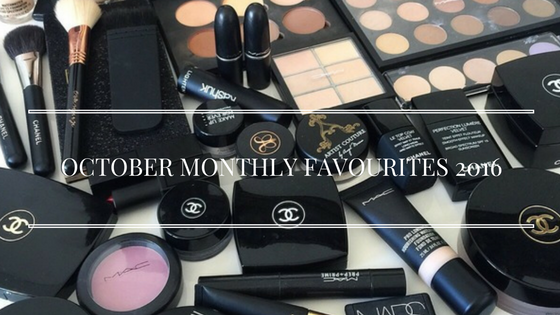 I’ve been on a slippery slope with monthly favourites as of late. I didn’t know what I actually favoured for some months and last month was my birthday so I didn’t want to do a post then because it’d be pretty bias, not to mention my birthday is the tail end of the month, so it wouldn’t have felt fair to me. Not that anyone is going to get offended. Anyway, this month has definitely made up for it all, with a whopping ten favourites to discuss and share reviews with you.

After Lily taught me a genius little hack with this shimmer bar, I just had to get it. I’m not normally the type to use shimmer bars, but when she told me that these act perfectly as highlighters, I was instantly sold. It works really well, just as Lily said. It was perfect for when I went to a concert at the beginning of the month and since glittery/shimmery highlighters are all the rage, I felt like it was a right steal to get such a glowing look without needing to use a high quality highlighter which would cost a fair bit.

I was given this as a birthday present and after seeing so many amazing Instagram posts of the bomb in action, I was elated to have this. Using it was so fun because of the beautiful colours that fizz from the product were so beautiful and morphed into a gorgeous midnight blue bath water. This is a seasonal product at LUSH meaning it’s only on sale for a specific period of time, so it’s sad to think that I won’t see this product until next year (possibly, if it doesn’t get discontinued) but it’s also lovely to have limited edition products to look forward to.

This product is no longer on sale

Another birthday present was this beautiful lipstick. I’m usually one to wear a red lip on special occasions and for eveningwear. It was fairly long lasting and felt light on my lips, with hardly any smudging. I had a fair few compliments, too, which is always nice. 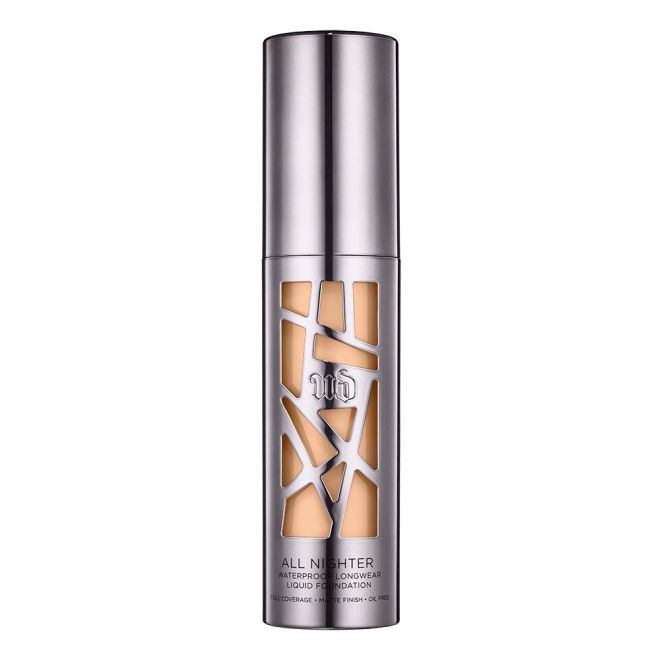 I bought this back in Brighton when on a mini spending spree and having heard so many people raving about the foundation that I was intrigued to try it. It’s a full coverage and doesn’t need much product applied to get the perfect and flawless complexion. This was my first high end foundation and I definitely think it was worth every penny, with the product being a luxury and living up to the description of long lasting.

Available from Debenhams for £27 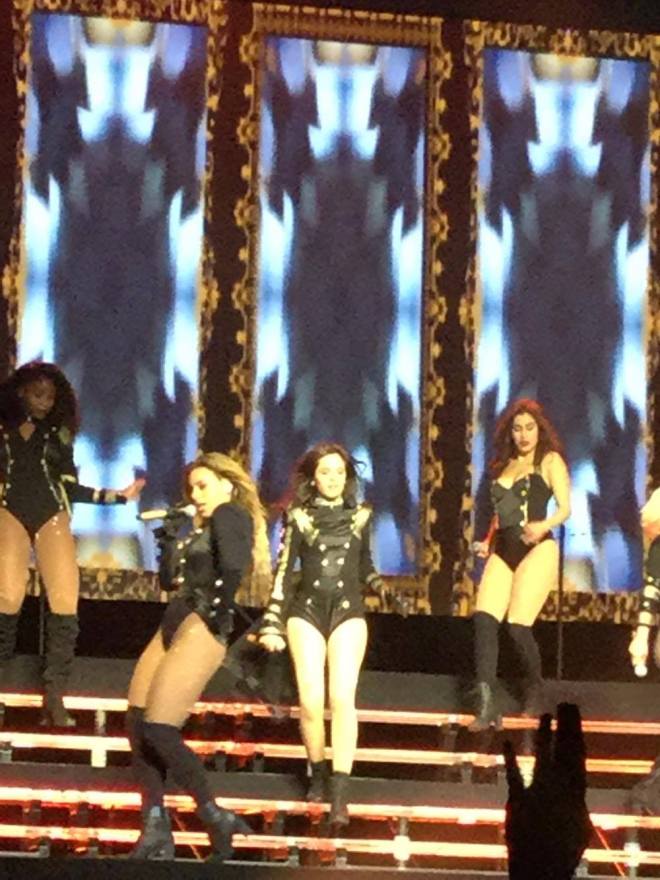 As previously mentioned, I went to see Fifth Harmony perform their ‘727’ tour in Cardiff as my friend, Camryn, was the support act. I highly enjoyed the show and although not my most favourite artists, the girls performance definitely changed my opinion on them and I gained a newfound respect for them as an act. Despite them being the headline act, it was Camryn who made the show for me, but perhaps that may come from a bias point of view having been her friend and a fan for so long. The whole show was amazing to watch and I’ve found myself listening to more of Fifth Harmony’s music since leaving the arena.

This is Olly’s second single to come from his upcoming album, ’24 Hours’ and I really fell in love with this one. It’s relatable for me on a personal level, but I’m fairly confident that everyone has a story that can track back to this song. The music video was brilliant and cleverly made, also highly enjoyable to watch Olly working with young children. It’s a song I’ve been playing a lot and is on my current playlist.

The release of Niall’s debut single was pretty unexpected. We all knew he’d been in the studio, but wasn’t really talkative about his own solo career. The song is so beautiful and I always have a soft spot for acoustics. I felt as though the love song was so heart warming and definitely fitted Niall’s style. Another song I’ve listened to a fair bit over the past month.

Little Mix -Shoutout To My Ex

Little Mix are back with the new era of their upcoming album, ‘Glory Days’ and the first single, ‘Shoutout To My Ex’ is nothing short of perfection. It’s the ideal girl power anthem post-break up and is what the girls describe as a ‘happy break-up song’. The premiere was a live performance on ‘The X Factor’ and showed off the strong and powerful vocals of Jesy, Perrie, Leigh-Anne and Jade. The music video is also a fantastic piece of cinematography and highly aesthetically pleasing. It’s no surprise I’ve had it on repeat for the second half of the month following its release.

Little Mix’s autobiography released this month which I preordered months in advance. I felt as though the book was very real and hard hitting about the reality of four young girls living typical working class lives across the UK to becoming the first (and currently only) group to win The X Factor and become the biggest girlband of our generation,but at the same time they are fairly humble by sharing both the pros and cons of their careers. I felt as though they talked to their audience on the same level, rather than looking down as they are far superior. I had a lot to say about the book and wrote a review for United by Pop, if you’re interested.

Available from Waterstones for £13.99

The Little Book of Feminism by Harriet Dyer 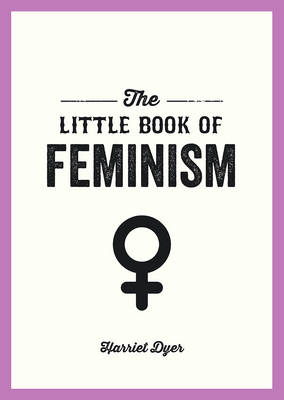 I call myself a feminist, since I am for and believe in everything feminism stands for, but I wasn’t fully educated on the background of feminism and how it began, what the origins were. This little book, only 96 pages long, is the ideal book for those wanting to learn about feminism or are intrigued by it, but don’t know where to start. Since fourth wave feminism is currently blowing up in the media, in particular social media and pop culture, this would be the perfect stocking filler for someone such as perhaps a teenager who wants to gain a better understanding of the movement. The book is more full of facts as to what has happened, what is happening,etc. rather than opinion based. It doesn’t go into too much detail, but is great for putting you on track as to understand the basics of feminism.

Available from Waterstones for £5.99

What did you love in October?