Zoe Sugg: the vlogger who is encouraging young people to improve literacy skills 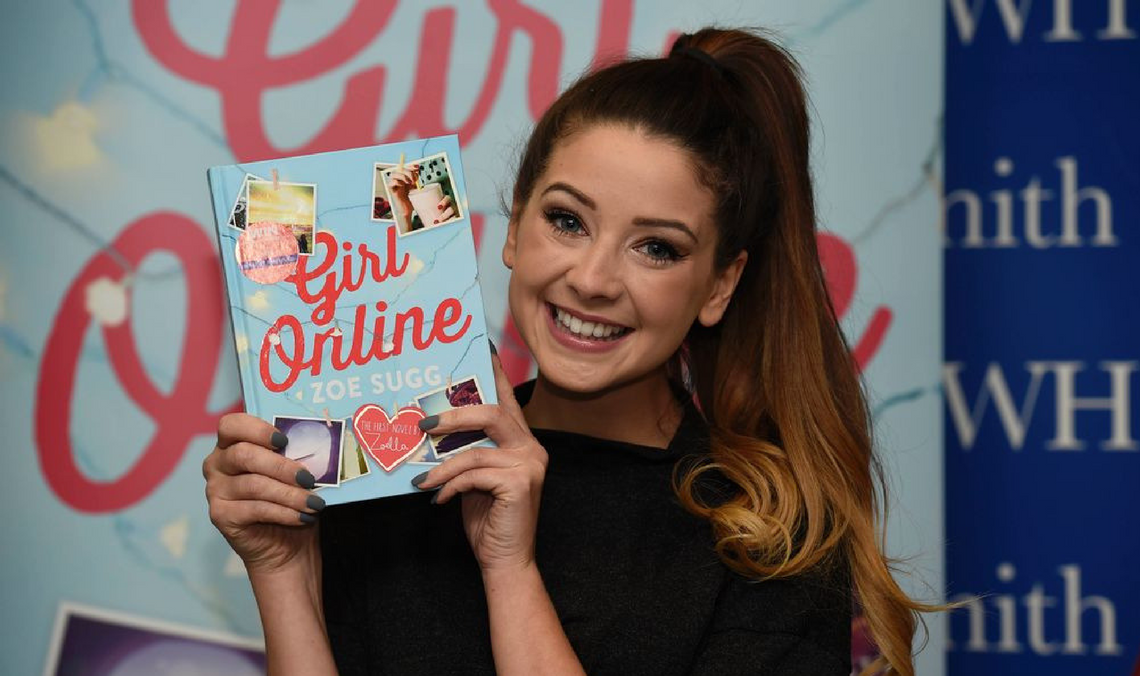 If I said to you the name ‘Zoella’, you’ll probably have an idea who she is; whether it’s because you are highly active in the blogging and YouTube community or because you have a child/teenager in your family who is a fan of the 26-year-old Queen of internet and social media. She also gets a lot of tabloids trying to find any imperfection in the online life of the Wiltshire born, which brings us to today’s post; in how Zoella promotes literacy.

I recently read this article, which talks about how Zoella – AKA Zoe Sugg – is “blamed for declining teenage literacy”, to which I do have quite a strong opinion on. Not just as a viewer of Zoella’s YouTube channel, but in defence of the new millennial career via digital media. This isn’t the first time I’ve responded to an article bashing Zoe, but with such idiotic points in this article, I just simply could not bite my tongue.

Guardian writer, Zoe Williams, begins by mentioning that Zoella “has been blamed, along with other pedlars of unchallenging fiction – Jeff Kinney, of Diary of a Wimpy Kid – for declining teen literacy. She shouldn’t take this personally, as it was ghostwritten.”

It seems that Williams hasn’t done enough research here, as it was addressed by both Zoella and her publishers, Penguin, that this is a false claim. Zoe did have help in writing this book, but let’s just take a second to remember that Sugg does not hold any qualifications which indicates she is a professional writer. She did not go to university and did not study creative writing beyond Sixth Form. Does that mean she is incapable of writing a book? Not necessarily, but if she wanted to get her stories published, it would be a wise idea to have some help in ensuring her books’ content are all up to scratch in the grammar and to the standard that a publisher will be looking for. Sugg of course has a hefty following on social media, in particular her YouTube channel of over 11.5 million subscribers, so for her to release a book would drum up quite the interest to her loyal fans, thus promoting reading. It’s not really rocket science, is it? No, she may not be a complete wordsmith and her books may be of an easy reading level, but should we be bashing this? Zoella’s demographic is tweens to young adult and while we all like to think that every teenager is capable of reading a YA novel with these big and wonderful words, we know in reality this is not the case. Zoe’s books are quite easy to read and would therefore have an appeal on her fans who may not be the biggest bookworms. 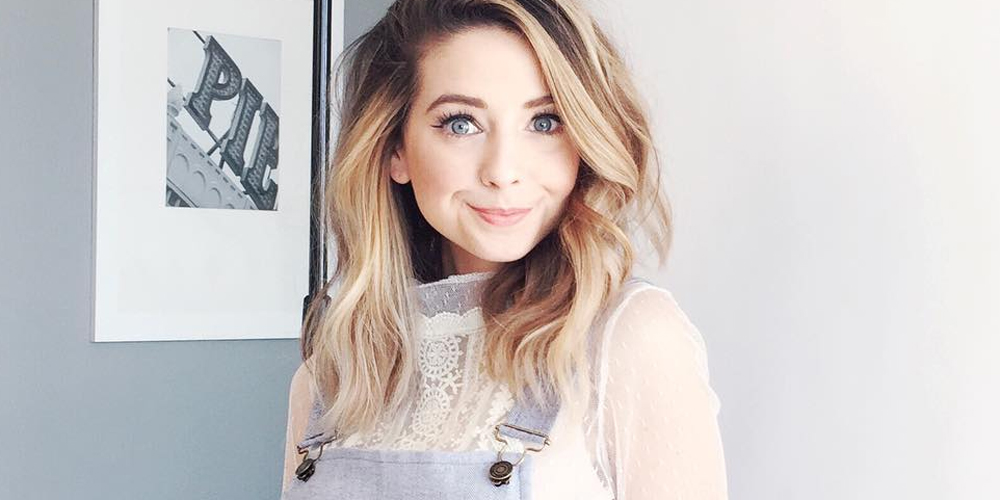 Quite a blunder made in this article by Williams is criticising Zoe’s articulacy. “She sometimes segues into the third person, though it’s unclear (to me, at least) what it is in the subject matter that necessitates the gear change. “I was 14 in that photo … she’s got Orlando Bloom on her wall.””

It seems that someone didn’t pay attention to the video. When Sugg says “she’s got Orlando Bloom on her wall,” she is in fact referring to her friend, whose room she is in. A bit of #LazyJournalism there, perhaps?

The article barely touches the actual impact that Sugg has on literacy skills and rather talks more so about the money that she earns (which, by the way, are also false – or ‘alternative facts’, as the new trend is. Thanks Trump.) What does this have to do with the impact she has on the decline in literacy?

Instead of focusing on how Zoella is rather popular for ‘making videos in her bedroom’, maybe it would be an idea to actually look at what she does to impact young people’s literacy skills. I mean, Zoe Williams fails to mention that Sugg is in partnership with WH Smith to run a book club. Guess what book clubs do? That’s right, they focus on reading. Zoe literally uses her platform for promoting reading. She also regularly mentions in her videos, known as ‘monthly favourites’, what books she has currently been reading and recommends them to her viewers, whilst also encouraging them to recommend books for her to read, too.

There seems to be a lot of bashing towards the career of Zoe Sugg in this article, which is quite unfair. Yes, she is a millennial and yes, she does a lot of videos that are in the comfort of her own home. But are we not ignoring the importance of this? The Zoella empire is what she has worked tirelessly on since back in 2009. She has three best selling books along with a beauty and lifestyle range, all which she has put a lot of work into. Often people claim she just slaps her name on the products and that’s end of story. This is a false claim. In Sugg’s vlogs, you regularly see her going to meetings to work on her branding, which is something she prides herself of and by all means she deserves it. What’s also frustrating is that Zoe is often targeted for this kind of put down, yet the many male friends she has who work in the same industry barely get such criticism. Perhaps society – and tabloids – are afraid of a 20-something young woman in the millennial era making a success of herself. Power to the women!

To summarise; Zoella is perhaps one of the only social media stars right now who is making sure she promotes the idea of reading and is encouraging her fans to do so. And heck, she must be doing a good job considering she outsold J K Rowling and two of her books are the favourite of secondary students.

What do you think of Zoella’s impact on teenage literacy? Do you know a fan of Miss Sugg?