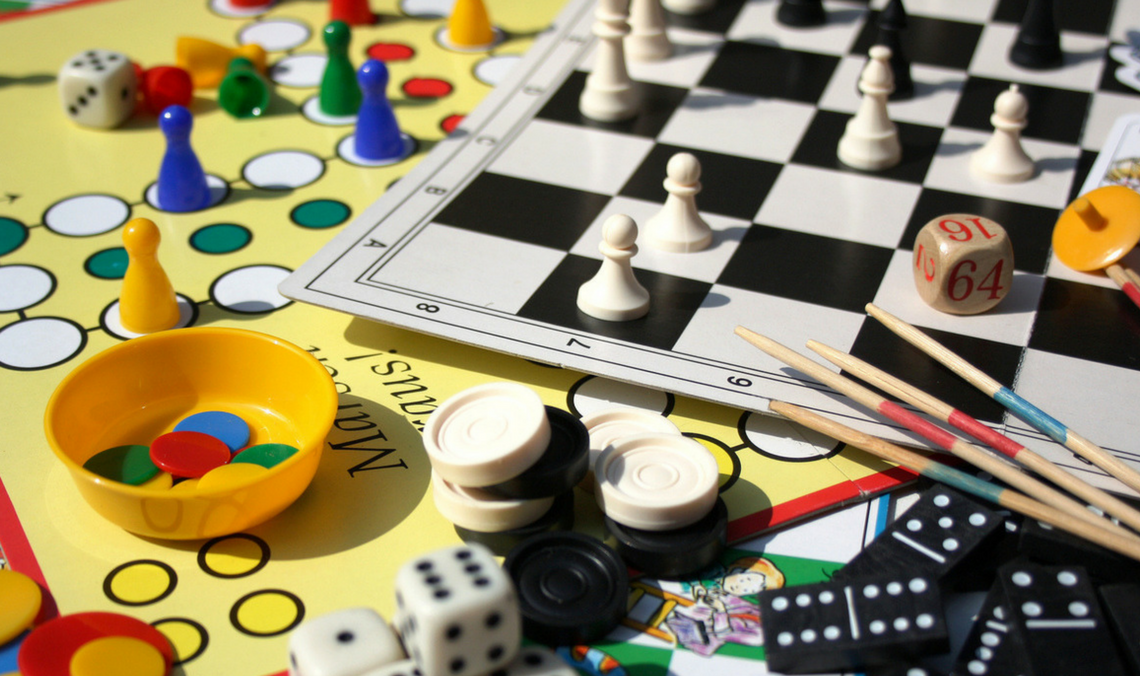 For many families, games are a big tradition for Christmas Day or anytime extended family or guests come to visit. If you’re looking for some inspiration for this year, then here are some Christmas games night ideas which has suggestions for families, college kids and even for the bigger kids of the family. 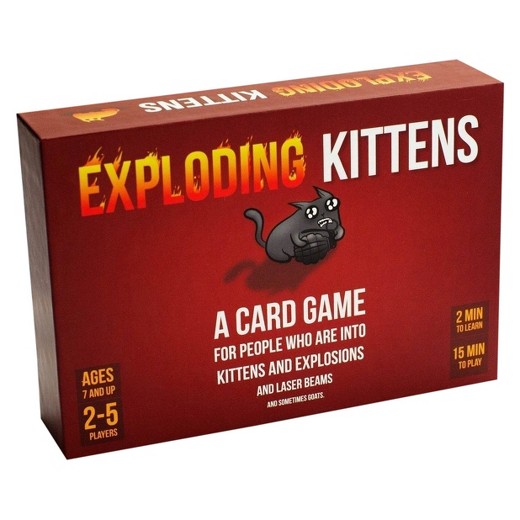 We discovered this game when we went on our holiday to Longlands in Devon back in September and it was something we found ourselves playing every night! This game was actually created with Kickstarter and reached its goal in a matter of just eight minutes as well as setting the record for most backers in Kickstarter history. This thrilling card game had the whole family laughing and joking around.

Available from Zapals for £6.14 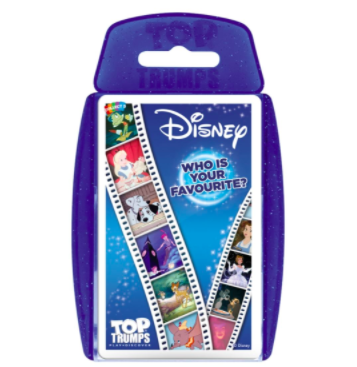 What a blast from the past! We used to play Top Trumps in school all the time. You’d get a pack in your stocking and end up taking it to school for break time. There’s a version of Top Trumps for pretty much everyone. Disney, Star Wars, Minions, Movie Stars, Harry Potter – the list goes on! Of course, I’ve just bought a Disney pack to play on Christmas Day after dinner because we’re a very Disney-oriented family.

What’s great about this game is that any amount of people can play Top Trumps. After shuffling and dealing all the cards, each player holds their cards so that they can only see their top card. The player to the dealer’s left begins by reading out a category from the top card (e.g: Height, value 5) the other players then read out the same category from their cards. The person with the best/highest value wins and therefore collects all the top cards and moves them to the bottom of their pile. It’s then their turn to choose a category from the next card.

Available from Toys R Us for £4.99 (heads up – there’s often packs available in lots of Supermarkets such as ASDA or Tesco) 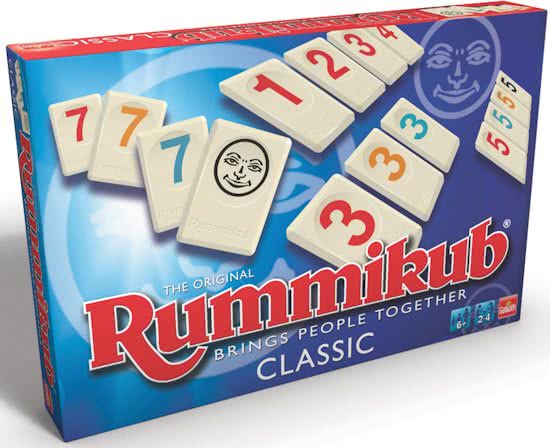 I’d never heard of this game until my friend told me about it. This is a tile-based game for 2-4 players which combines the elements of the card game rummy and mahjong. There are 104 number tiles in the game (valued 1 to 13 in four different colors, two copies of each) and two jokers. Players have 14 or 16 tiles initially and take turns putting down tiles from their racks into sets (groups or runs) of at least three, drawing a tile if they cannot play.

What Do You Meme? 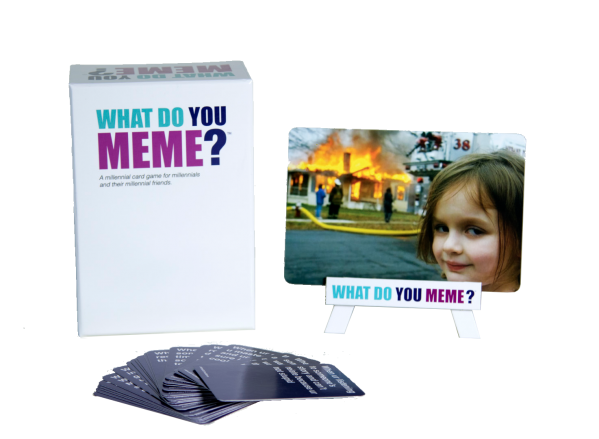 Attention meme lovers! This is the game for you! What Do You Meme is a bit like Cards Against Humanity, you need to pick out of your deck of cards the funniest caption to fit the picture that the judge has shown you. The funniest card to match the photo wins. If you have a kid in college/university or always online, etc. then this is also a great gift idea for them because they’ll have a ton of fun playing it with friends. 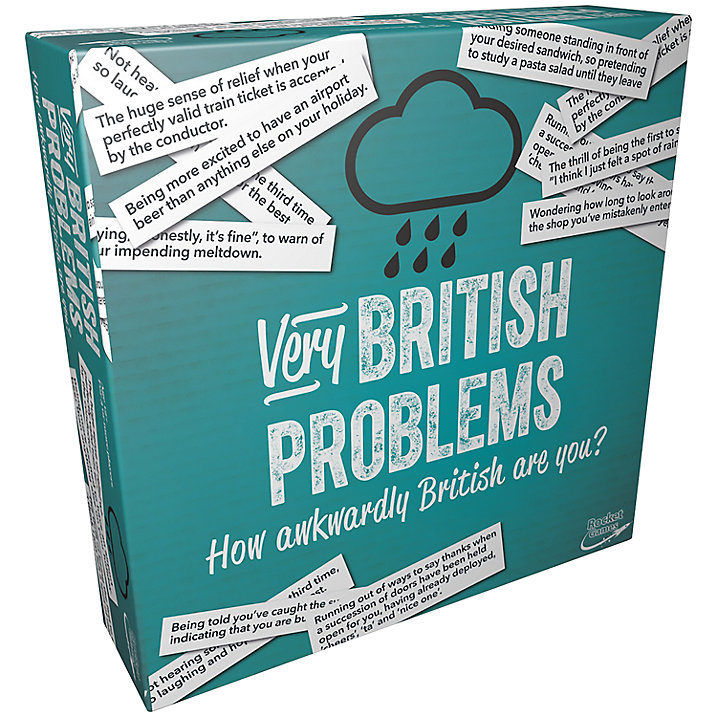 I’ve been following the Very British Problems account on Twitter for years and the fact they’ve brought out a game is brilliant! Find out how awkward you and your family are by cringing your way through hundreds of question cards. The more traditionally British you are, the funnier the game is.

Now That’s What I Call Music 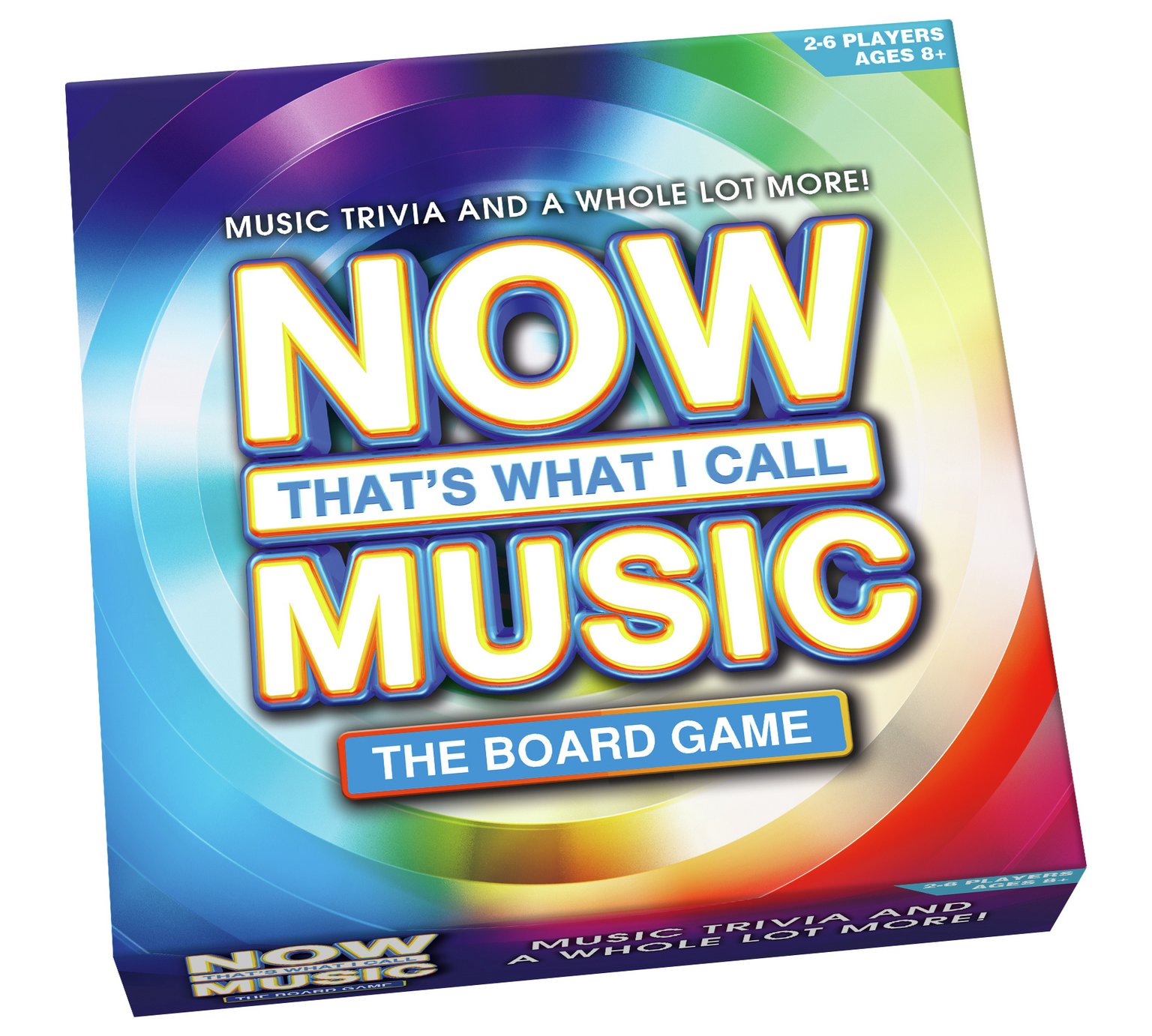 Everyone loves the NOW CDs and so this game is perfect for any music lover! This board game is suitable for 2-6 players aged 8+ and tests your musical knowledge with music trivia questions from the 80s, 90s and 21st century. Mime song titles and sing covers to gain an advantage over your opponents. 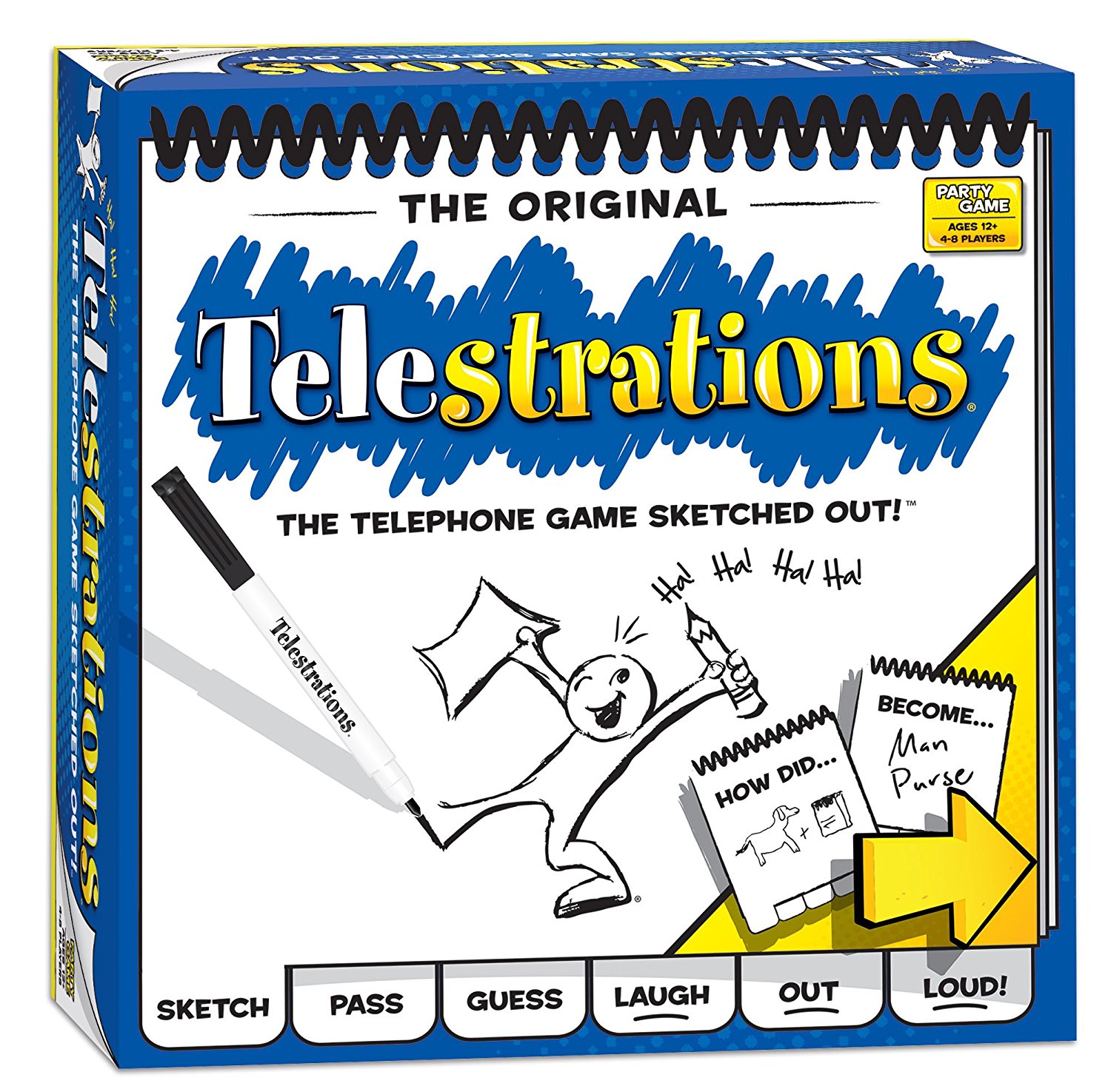 This is a game a friend told me she was obsessed with so I had to share it with you. Each player begins by sketching a Telestrations word dictated by the roll of a die. The old fashioned sand timer may limit the amount of time they get to execute their sketch, but it certainly doesn’t limit creativity! Time’s up! All players, all at the same time, pass their sketch to the next player, who must guess what’s been drawn. Players then simultaneously pass their guess, which hopefully matches the original word (or does it??) to the next player who must try to draw the word they see, and so on. 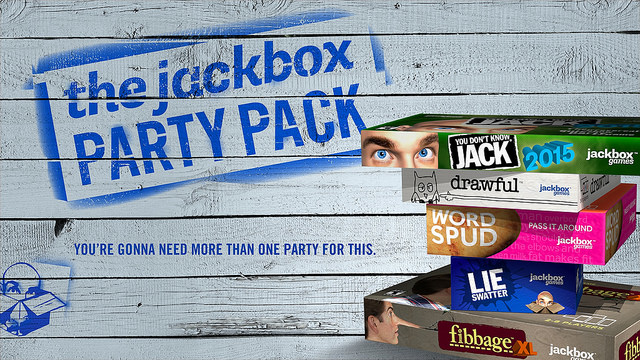 My cousin was adamant that I put this game into the list and after hearing about it, I’ll honour that by telling you about it.  The Jackbox Party Pack games are individual collections of five or so party games, designed for online play by multiple people, including large audiences (up to 100!) To play, use your gamepad, remote or mouse and keyboard to pick the specific game you want to play from the menu. You use the game by playing on your phone, tablet, laptop or other web-enabled device as a controller. The main action of the game happens on your TV (or wherever you launched the game), but players use their own devices to input answers and make choices. Each player will need to go to Jackbox.TV on their phone or other device.

There are different games for each pack, with the first edition including the comedy trivia game You Don’t Know Jack 2015, the hilarious bluffing game Fibbage XL, the bizarre drawing game, Drawful, The racy-as-you-want-to-be fill-in-the-blank word game Word Spud and The wacky-fact-filled Lie Swatter.

Jackbox brings the classic board games to a digital age and is perfect for parties!

What games do you play over Christmas? Which of these tickle your fancy?