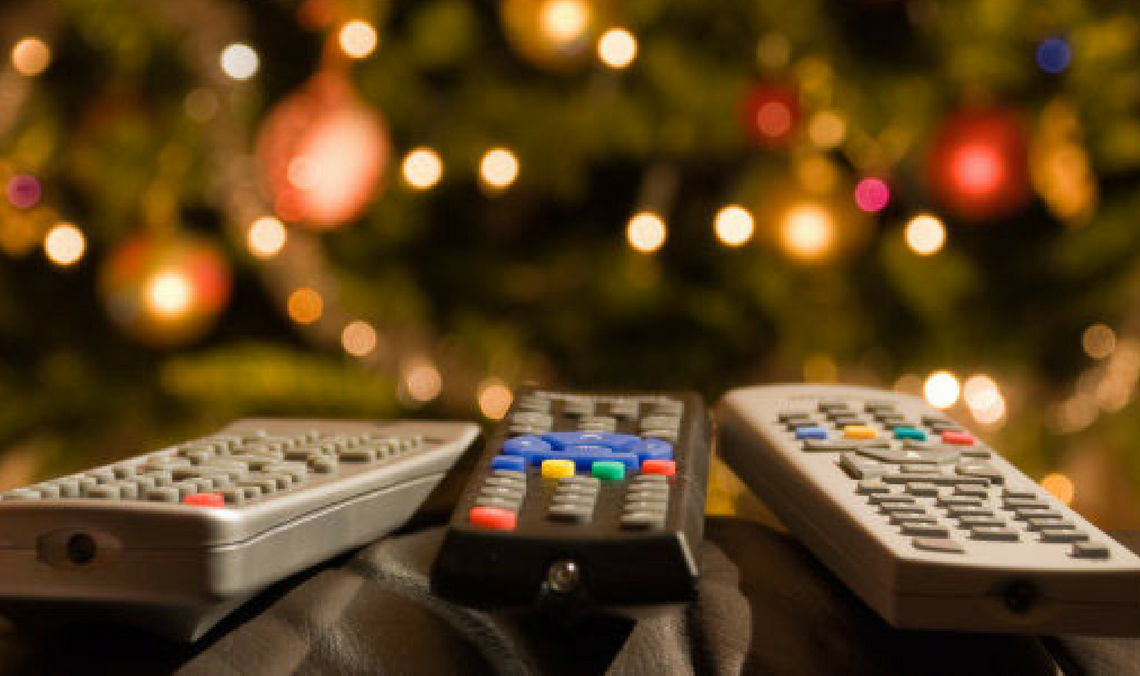 If you’re like my family at Christmas, TV plays a big part in the festive period. There’s nothing better than putting new PJs on, having a box of chocolates and watching some good quality content. Here’s a list of this year’s must watch Christmas TV Specials. 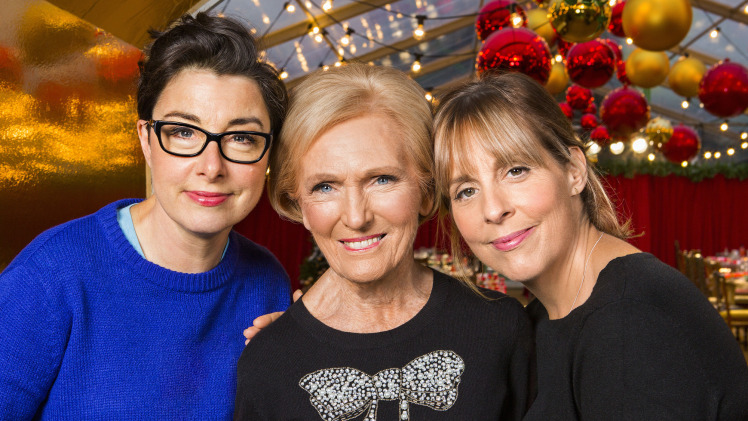 It’s hard to believe it’s been a year since the iconic bake-off stars graced our screens together. mary berry, mel giedroyc and sue perkins unite for a festive feast as they descend on south Wales to sprinkle some Christmas joy on an area which has come through tough times. The trio will put on a magnificent party at the local community centre complete with all the usual trimmings.

Michael McIntyre pulls out all the stops for this week’s Midnight Game Show, featuring the likes of Ainsley Harriott, Alisha Dixon and an extremely appropriate guest for the Unexpected Star of the Show spot.

One for the family, The Highway Rat will be airing on the BBC this Christmas, a 30-minute animation of the popular children’s story by Julia Donaldson and illustrator Axel Scheffler. Former Doctor Who star David Tennant will lead the voice cast, bringing his native Scottish accent to the eponymous rat and will be joined by Rob Brydon (as the narrator), The Night Manager’s Tom Hollander (Squirrel), Love Actually’s Nina Sosanya (Duck), and Harry Potter’s Frances de le Tour (Rabbit). The story follows a ravenous rat bandit who craves buns, biscuits and all sweet things. He demands them from passersby with the shout, “Give me your pastries and puddings! Give me your chocolate and cake! For I am the Rat of the Highway, and whatever I want I take!” 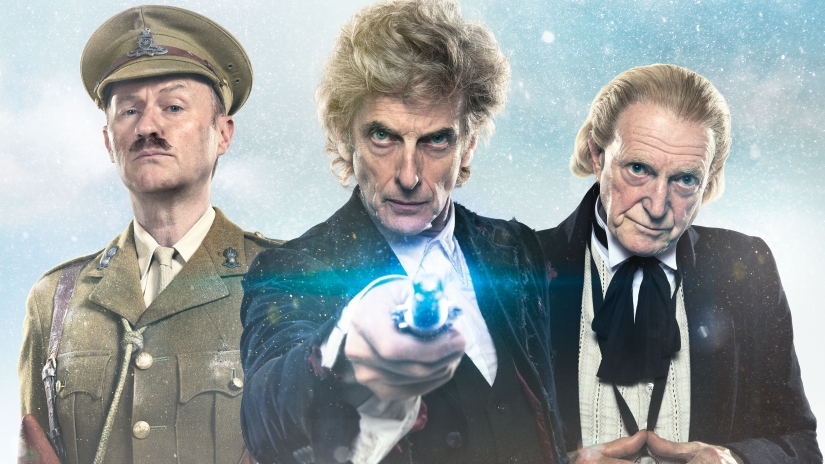 It’s the big one that Whovians have been counting down until. Peter Capaldi bids farewell to the Tardis in what is sure to be an emotional finale for his Thirteenth Doctor as he regenerates into Jodie Whittaker – the first female incarnation. Christmas will also see showrunner Steven Moffat hand over to Chris Chibnall, with the Broadchurch creator expected to pen Whittaker’s opening lines.

The remaining four Strictly stars will battle it out for the coveted Glitterball in a bid to succeed Ore Oduba as Strictly champion. Plus, stars of Strictly past – including former Radio Times columnists Judy Murray and Jeremy Vine – will compete in a festive special.

2017’s festive special of Call The Midwife is a much chillier affair compared to last year’s trip to South Africa, showing the sisters in the thick of 1963’s Big Freeze – one of the coldest winters on record. EastEnders legend Anita Dobson guest stars as the adverse weather causes major disruption across Poplar.

What a year it’s been on the square. An increasingly deranged Max has murder in mind, seeking revenge on Ian and Phil, but it’s the Brannings themselves – our central characters of this year’s festive spectacular –  who will ultimately be left in bits.

Exists are confirmed to take place this week as well as the promise of Max’s “ultimate downfall in an apocalyptic scale that will destroy the Branning family forever”.

Meanwhile over in Walford’s iconic pub, Mick and Linda look set to lose their beloved Queen Vic  but pledge to make their last year in Albert Square their best yet by throwing everything into their vow renewal. Get excited!

A festive edition of the wacky show which challenges its players to take on a course of water-based obstacles. 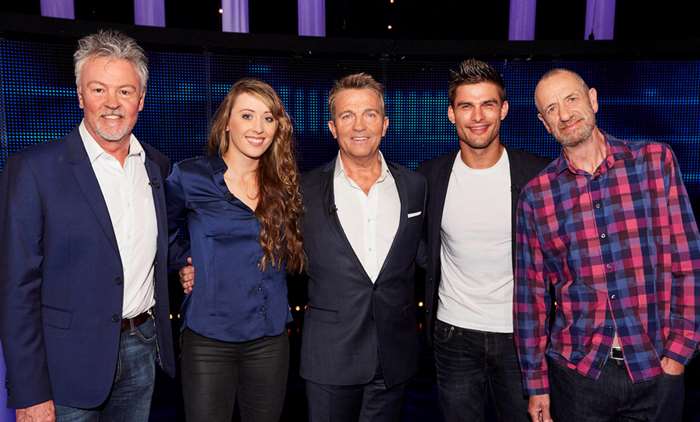 West End legend Michael Crawford will be teaching stars how to sing and dance in a brand new ITV celebrity contest, hosted by Freddie Flintoff. 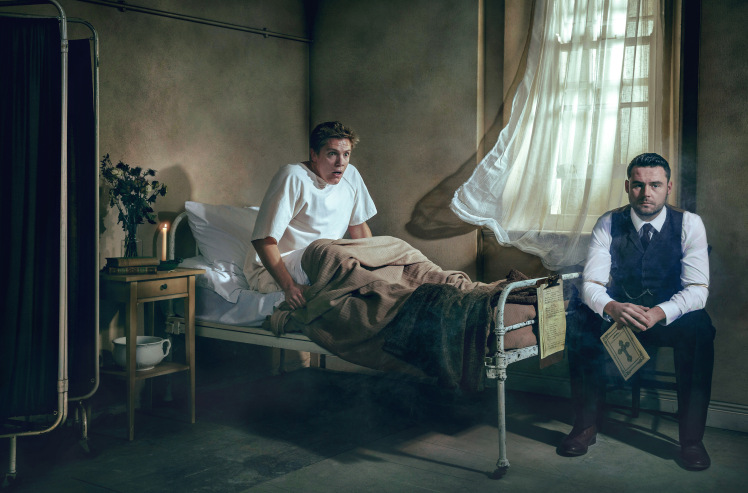 Robert faces a bizarre journey as he wakes up in several different realities. As he faces up to the events of the past year, will his Christmas Carol like experience give him an epiphany? Elsewhere, Aaron’s mind is elsewhere as he and Alex attend the Dingles’ for lunch.

What would Christmas be without a santa’s sack full of drama over at Weatherfield? Carla returns to the street on the blessed day but makes it clear that she hasn’t changed her mind about the factory. Johnny tells Carla that Aidan stands a good chance of making a go of the factory, so she takes her brother to one side. Has she had a change of heart? Elsewhere, an iconic Corrie couple rekindles their love but will they have a happy ever after?

Maigret (Rowan Atkinson) investigates the random murders of a countess and a showgirl, and discovers a dark secret that links their past lives at the Grand Hotel in Nice.

Paul O’Grady for the Love of Dogs at Christmas

Heart-warming stories of homeless pets, with plenty of touching tales from Battersea Cats and Dogs home.

The Vicar of Dibley

Speaking of classics, Messrs Barker and Corbett reunite in this 2005 special to reflect on their long careers. 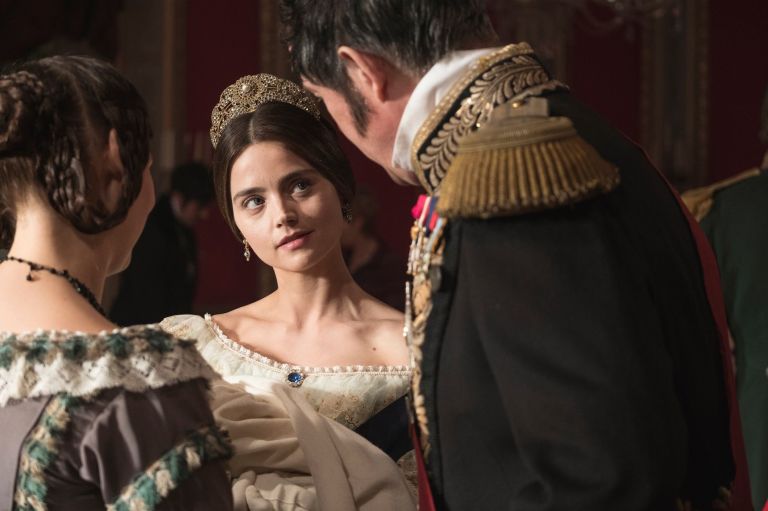 Set in Christmas 1846, the episode sees Victoria (Jenna Coleman) uncharacteristically melancholy as she prepares to tackle her first Christmas without her beloved Baroness Lehzen. Meanwhile, Albert (Tom Hughes) is obsessed with staging the perfect family Christmas, transforming the palace into a magical festive wonderland.

On Christmas Eve a young boy decides to make a snowman. During the night, it comes to life…

The Snowman & The Snowdog

The follow up story of The Snowman and the adorable Snow dog.

A 1991 animated short based on two books written by Raymond Briggs – Father Christmas and Father Christmas Goes on Holiday. The story follows what the big man himself gets up to the other 364 days of the year after his annual delivery trip around the world. 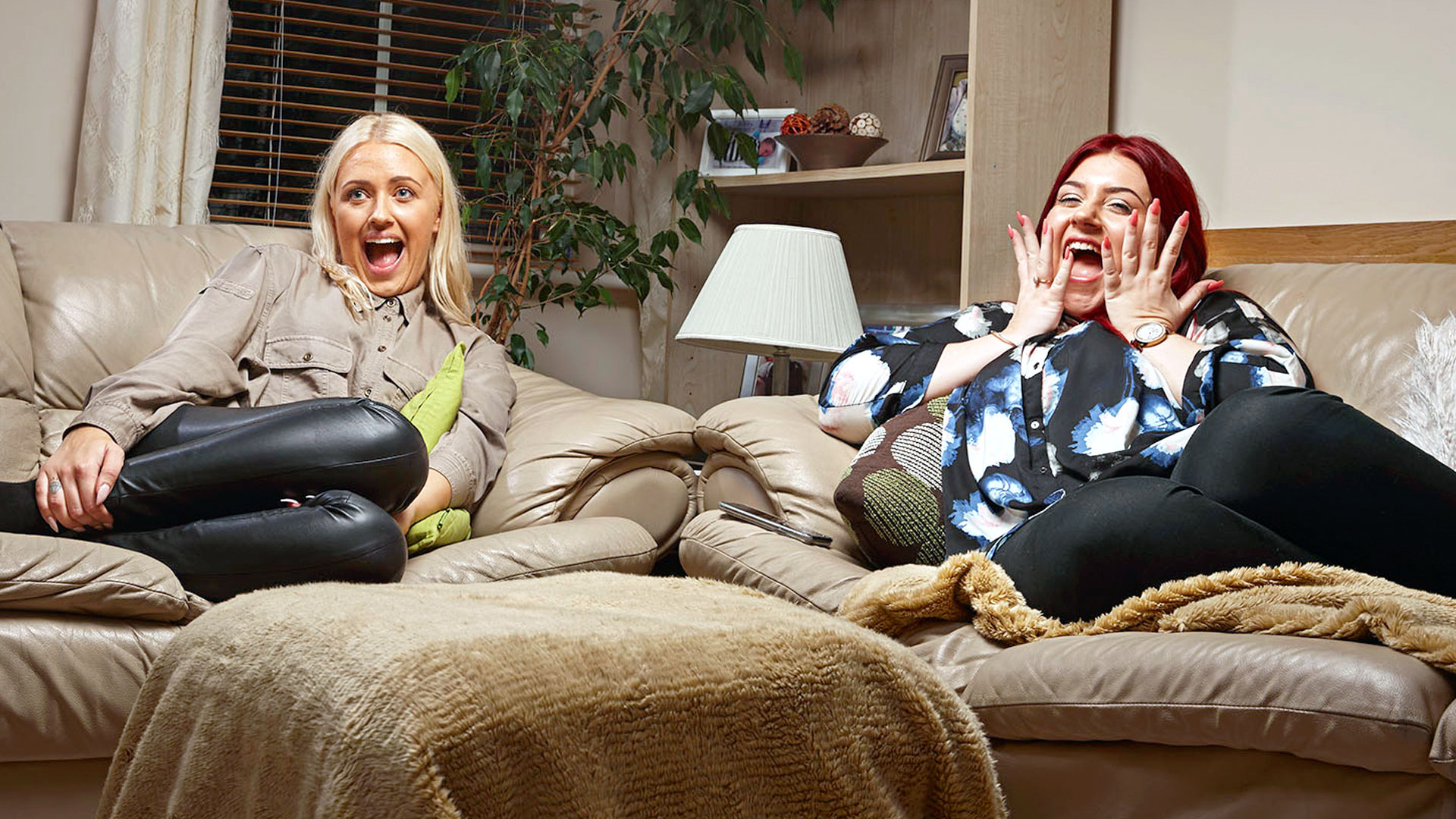 Britain’s favourite opinionated TV viewers share their critiques of the year’s biggest and best shows, including Strictly Come Dancing, The One Show, The Crystal Maze, Doctor Foster and much more.

If you’re not a royalist, You may rather watch someone else give a Christmas Day broadcast.

After a successful first series on Channel 4, Paul, Prue, Sandi and Noel are back and serving up a mouth-watering selection of former bakers for our entertainment. Among the returnees are Val, Selasi, Benjamina and Rav. A Christmas treat for us all! 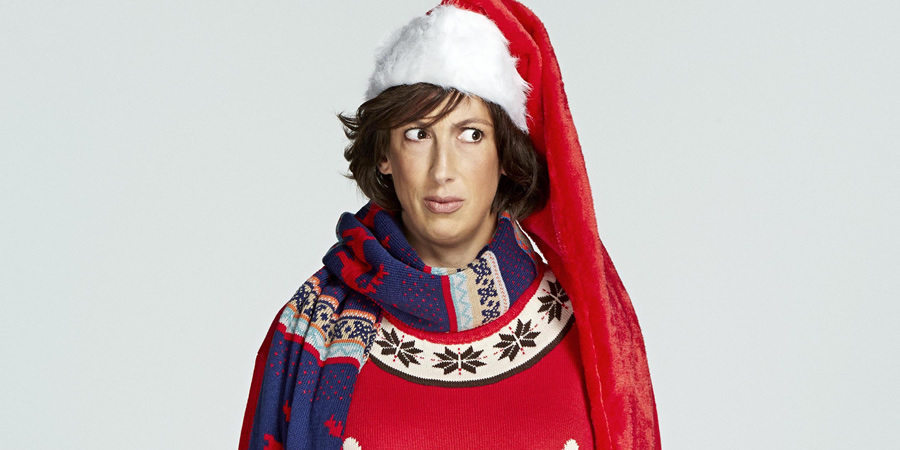 It’s been a long while since Miranda Hart was last on our TV screens! But make a note in your diaries – she’s back, this time on Channel 4, with what is promised to be a “raucous Christmas party with some very special guests” and tips to ensure we survive the festive period.

What are you looking forward to watching over Christmas?