Disney Nerd: 10 facts about the live adaption of Beauty and the Beast 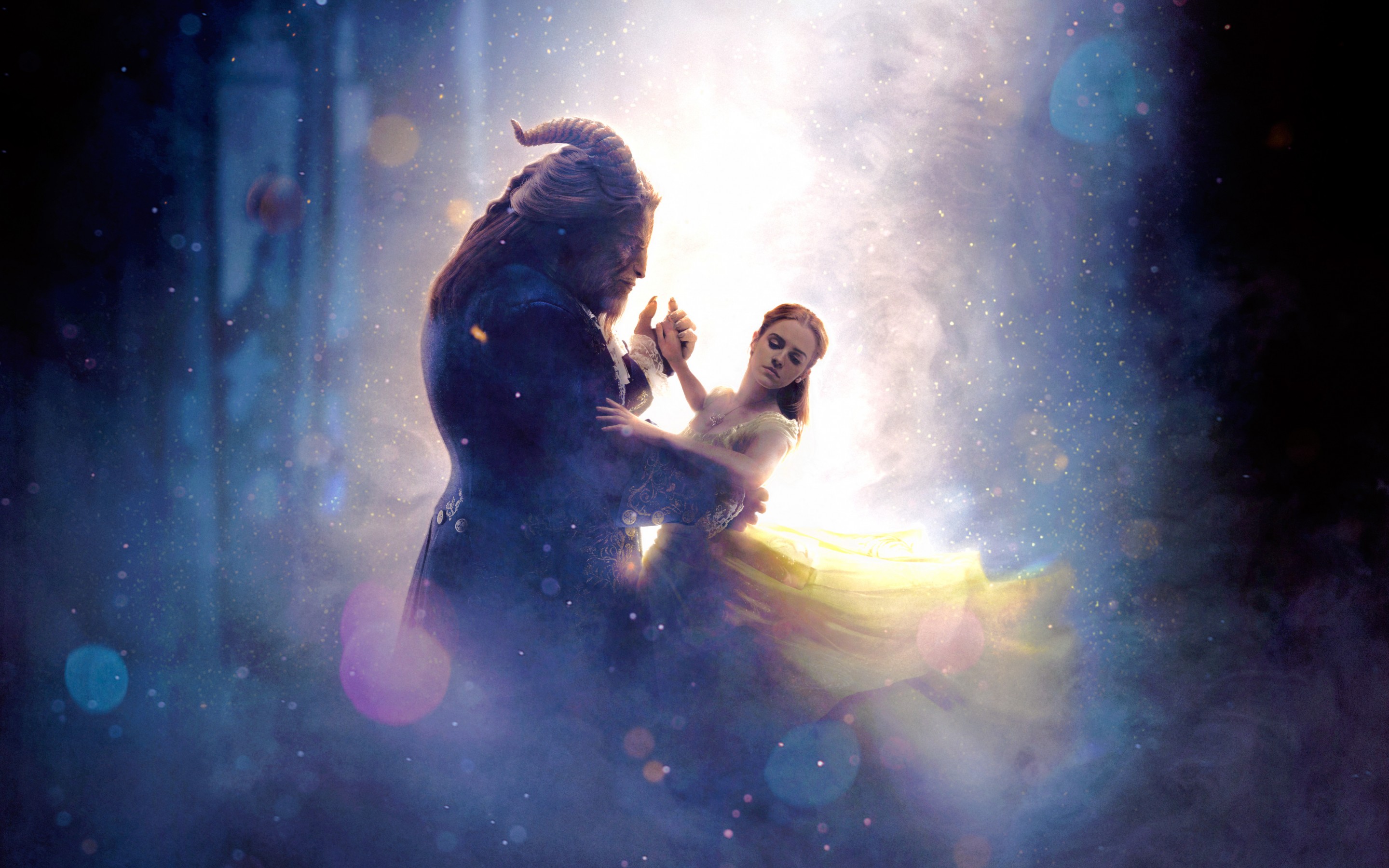 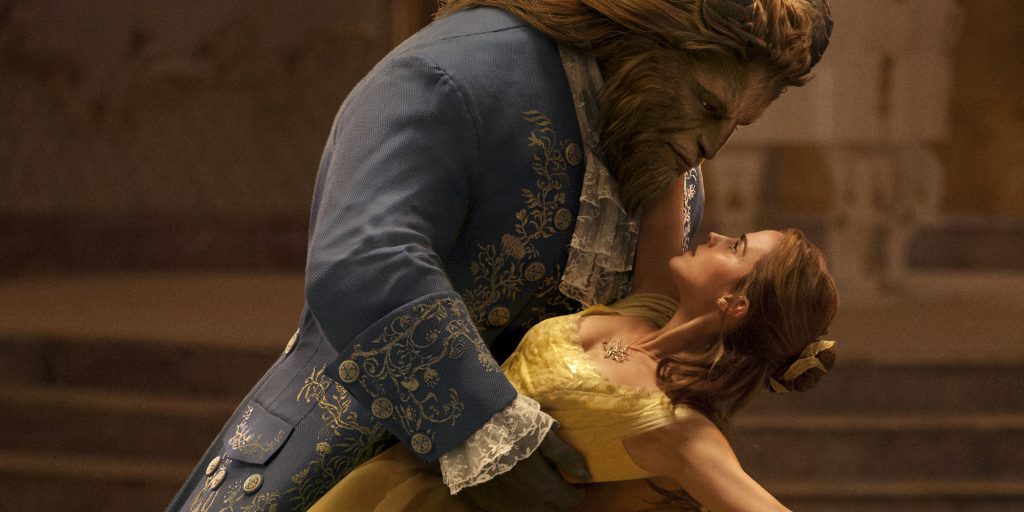 Disney originally weren’t too sure about making the live adaption of the film as a musical. That’s when director, Bill Condon, stepped in and said “With all due respect, I think you’re crazy. The songs are too good. You’re going to spend all this time making a huge, gorgeous live-action “Beauty and the Beast” and not do ‘Be Our Guest’?” And what a relief, how could you skip some of Disney’s most iconic songs in the remake?!

Despite the film not being released until this week, filming was completed over 18 months prior on the 27th August 2015.

Though he now plays the role in the live action, Sir Ian McKellen originally turned down the voice of Cogsworth in the original animation of Beauty and the Beast back in 1991.

In preparation of the role of Belle, Emma Watson re-watched the original Disney release of Beauty and the Beast and began to take singing classes. Some real dedication right there. 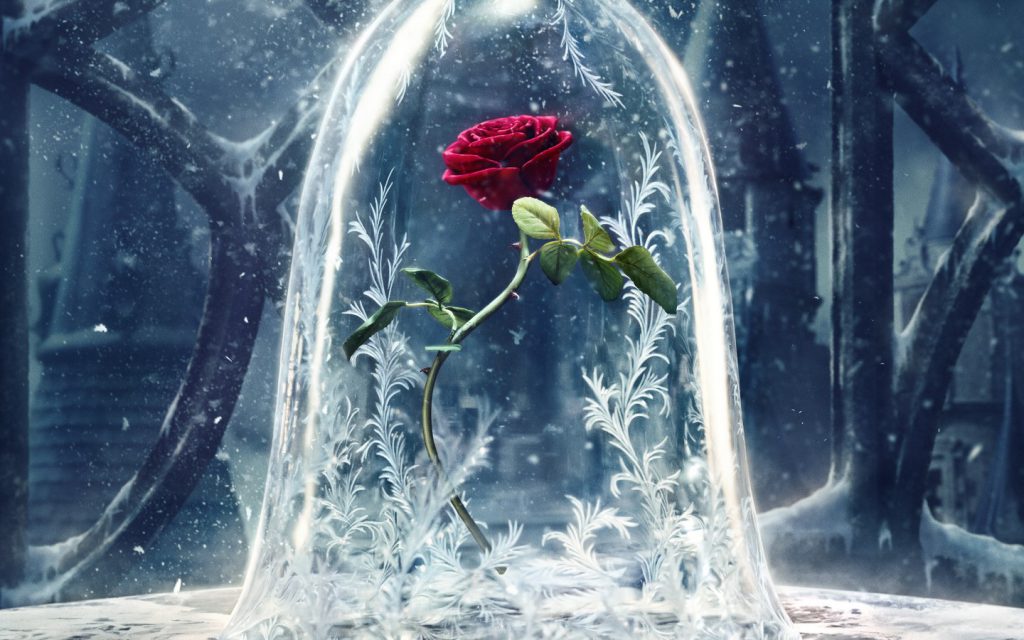 Notice how the teaser trailer and the cartoon’s trailer look familiar? That was because it was deliberately designed to have identical shots from the 1991 release.

For those who like Easter eggs, keep a look out. Josh Gad, who plays LeFou, at one point hides in a front yard as a snowman; which is a nod to his last role as a Disney sidekick, Frozen’s Olaf!

Emma Watson found it difficult not looking at her feet during the filming of the ballroom scene as Dan Stevens (who plays the Beast) was wearing steel toed shoes, so she was afraid he would step on her. I’d literally be the same.

During Indiana Comic Con back in 2015 the original voice of Belle, Paige O’Hara, admitted that she had offered to help Emma Watson with the role when asked.

According to some sources, Danny DeVito had been considered for the role of Maurice. He does look a bit like the original, you’ll have to admit!

How many of these facts did you know about the upcoming release of Beauty and the Beast? Do you know any more?

See more posts from Beauty and the Beast Week here