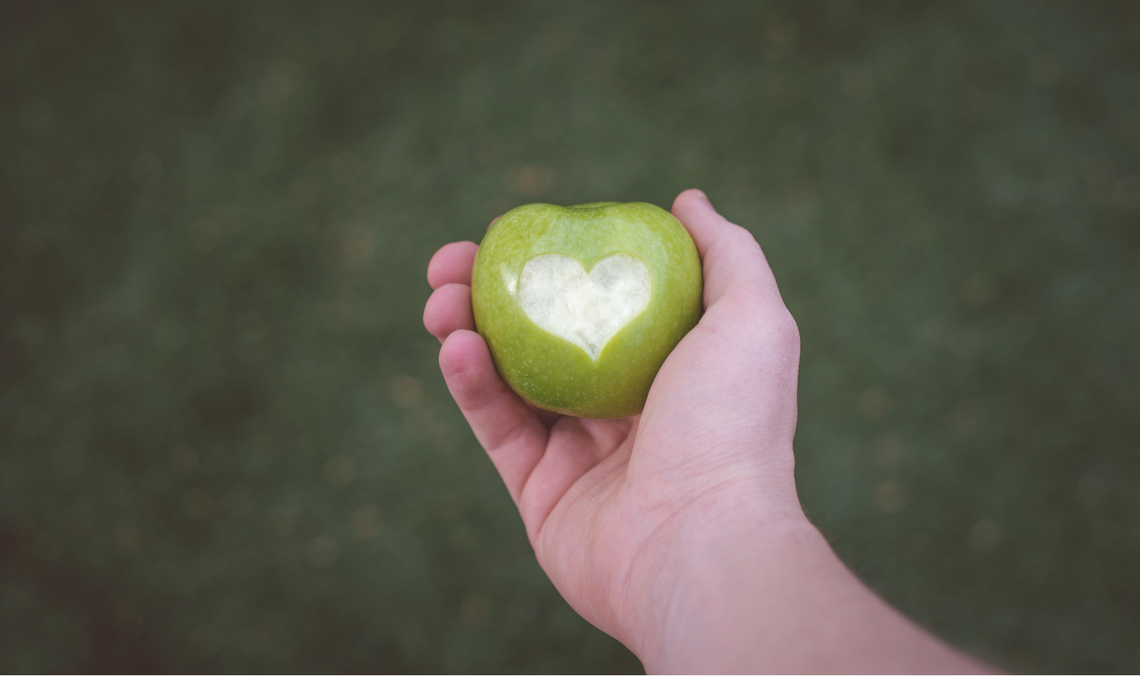 Saturday 4th January saw vegans, vegetarians and animal lovers alike all flock to Cardiff City Hall to check out Viva! Vegan Festival.  The event was hosted by the charity organisation, Viva, who campaigns for a vegan world.

I saw the Facebook event a few weeks in advance and decided to get my mother and I two VIP tickets so we could get a goody bag and jump the queue to get straight to the event. The event consisted of two floors dedicated to the festival. From stalls and talks, to a kids’ corner and cookery demonstrations – there was a lot going on around us.

Being a life-long Vegetarian and my mother one of 30 years, we were really looking forward to finding new things to our taste and catering needs. Our diet is mainly vegan and always felt as if we should give Veganism a try. It’s safe to say that this event definitely swayed us to that decision. There were countless stalls consisting of eateries along with cruelty free beauty, apparel, shops and organisations.

The food was absolutely delicious. For my lunch, I headed to the Mex It Up stall – which serves Tex-Mex street food – to try some BBQ Jackfruit, something I wasn’t entirely sure I’d like, but boy was I wrong. I loved it so much that I couldn’t help but sing its praises for a full 48 hours after consumption! 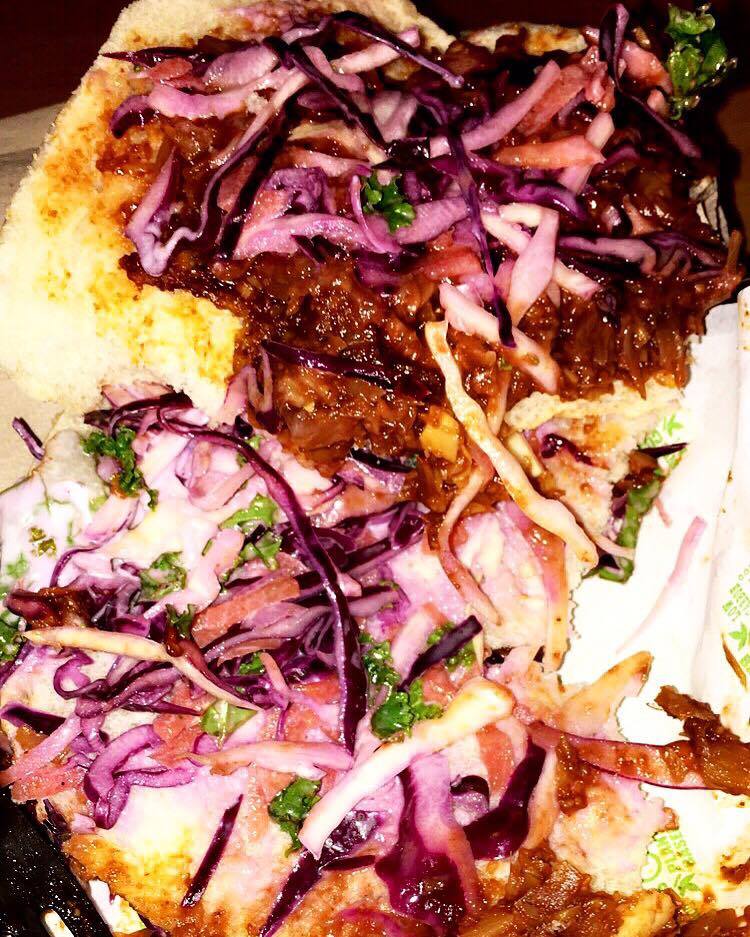 Despite feeling full from lunch, I did make sure I picked up different things to take home with me. There was so much for people to choose from across all cuisines. I bought two Sweedy Todd pies from a stall called Mr Nice Pie (the pun had me sold), which consisted of sundried tomatoes, lentils, roasted bell peppers, root vegetables and tomatoes in traditional Victorian herbs and spices. 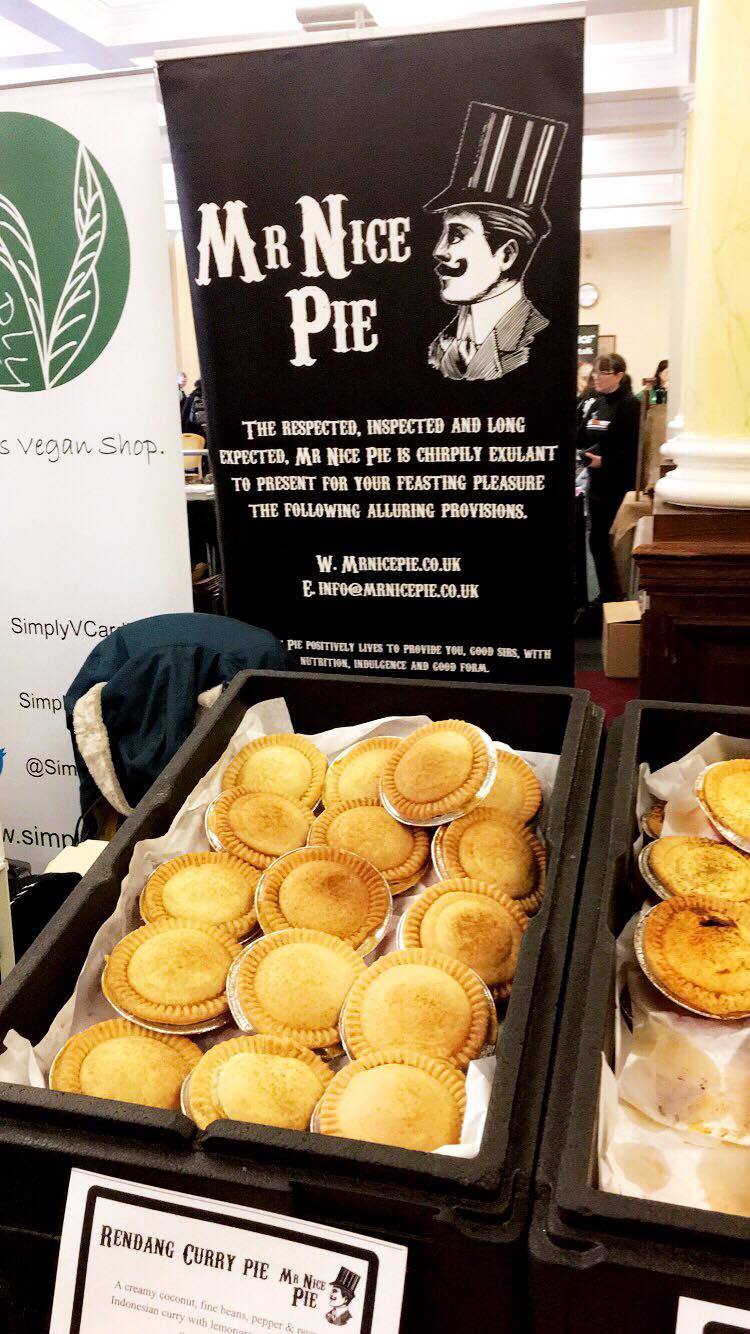 It was also amazing to pick up lots of sweet treats such as Vegan oreo cakes and different chocolate bars. Whoever said a Vegan lifestyle is bland and boring should absolutely head to a vegan festival and be prepared to eat their words.

I also learnt about local companies and stores such as the Cardiff Vegan Store that I had no idea ever existed, so I’ll absolutely be heading to visit there on my next trip to the city.

I was really excited to check out the cruelty free and vegan beauty products. One brand that caught my eye was No Guilt Cosmetics. They had liquid lipsticks for sale, which I was instantly drawn to, so of course I treated myself! I really liked the appeal of their products and absolutely intend on repurchasing with them again.

The event as a whole was a lot of fun and of a great interest. There were no pressures of trying to convert you into Veganism – which is a sad stereotype that many people tend to tar every vegan with the same brush – it didn’t matter what your dietary choices or needs were, so if you were interested in going full Vegan or just simply looking for ways to reduce your animal consumption, there was room for everyone.

A little birdy told me that this is to be an annual event held in Cardiff, so I’m highly looking forward to seeing what next year’s event will hold.

Have you ever been to a Vegan fest? Did you attend this one?