If you’ve paid attention to social media, you’ve probably seen a new song release by Lil Dicky called Earth, which features a star studded line up such as Ariana Grande, Justin Bieber, Miley Cyrus, Ed Sheeran, Shawn Mendes and many more. While Earth Day was just a few days ago, the reasoning behind this song was to raise awareness of something that we simply aren’t talking enough about and really need to do something about.

Scientists believe that we have just 12 years to sort out the damage we have caused on this planet before it becomes irreversible. Oceans will be destroyed, super storms will become even more super, cities will flood, the air will be awful and we will run out of both food and energy. You might be thinking “yeah, in a couple hundred years when we’re long gone, who cares?” but the truth is that it’s actually right around the corner. Society, the media and world leaders simply aren’t talking enough about this, so it’s time we did something about it. Here’s how to help save the planet and look after the environment.

Getting The World To Listen

A hugely important thing for us to do is get the world to listen about this serious issue. It impacts absolutely everyone and there’s no escaping the issue unless we do something about it. Here are some important things you can do to help which actually aren’t all that time consuming but can have a really big impact.

People all around the world are calling on their government leaders to support a Global Deal for Nature which protects and restores the Earth’s lands and oceans. According to scientists, this bold target is vital to save nature, prevent runaway climate change, feed the world, and ensure a healthy planet for future generations. You can join millions of people by signing the petition. Every signature counts.

In order to address climate change, governments need to be serious in regards to making polluters pay for their carbon emissions. You can make a powerful statement today by paying a voluntary “carbon tax” – this goes towards protecting critically important forests and costal ecosystems.

For those living in the US, the most important thing you could possibly do is vote in every election for representatives who care about the environment and are committed to stopping climate change. If you aren’t already registered, you can fill this form out and for those under 18, you can still fill out the form and get a reminder to register on your 18th birthday. For those in the UK, look at the parties manifestos. Here’s an article from 2017 showing how the four main parties compare.

While a lot of this relies on those with a lot of power, it’s still super helpful to do things on our own. Even small changes can make a big difference. Here are some checklists to save with a variety of things you can do differently in your everyday life in order to make a difference. 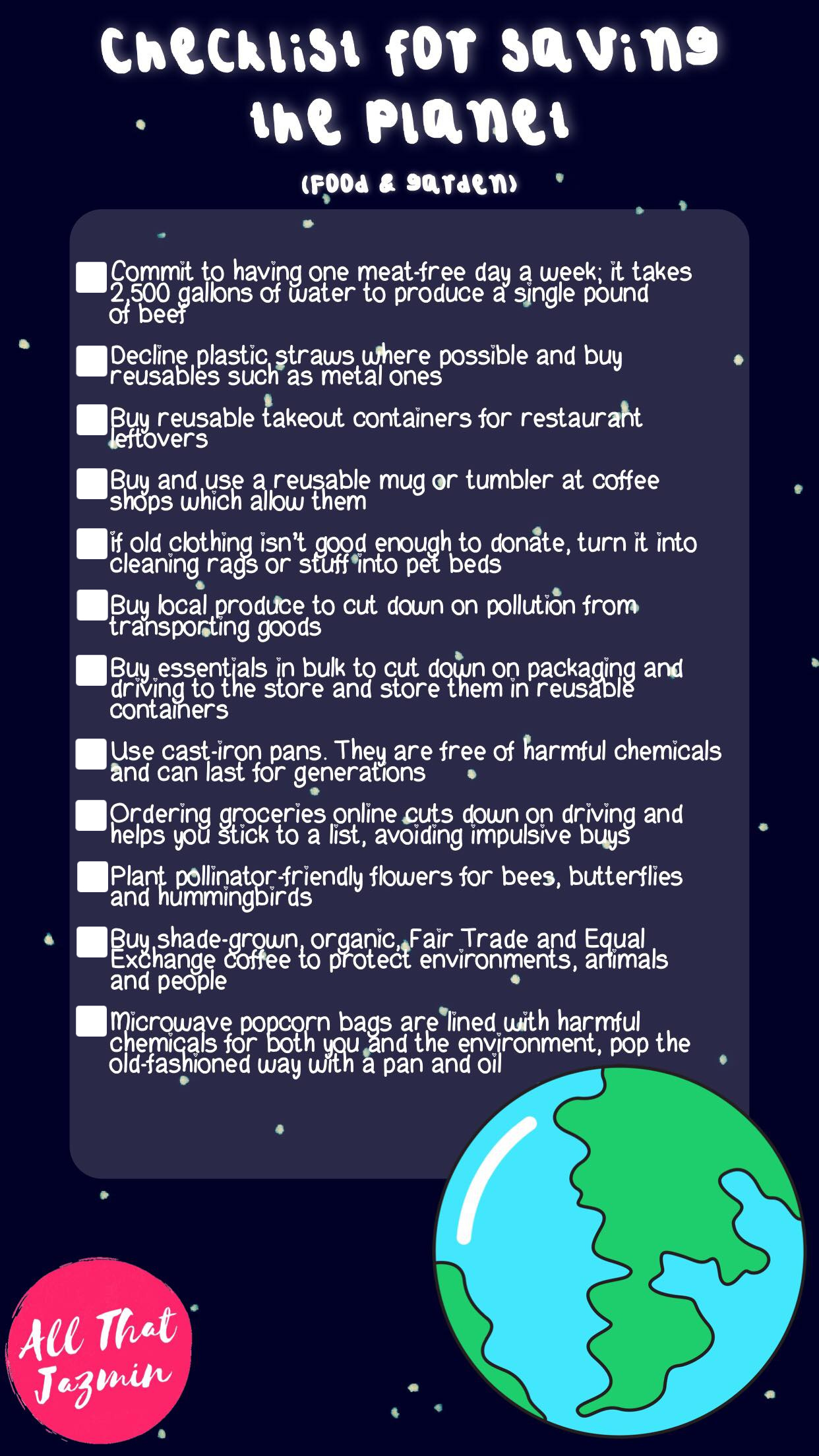 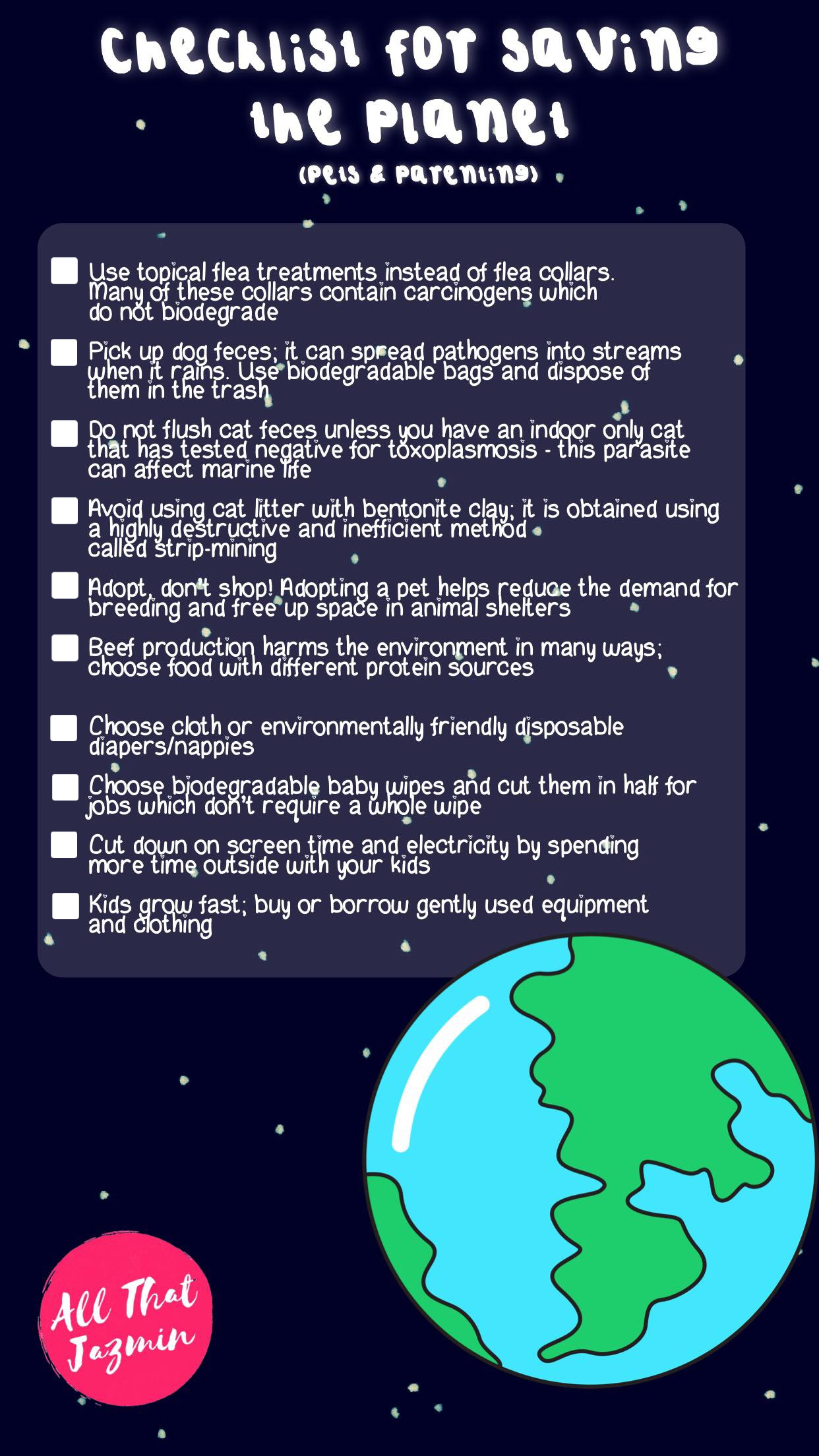 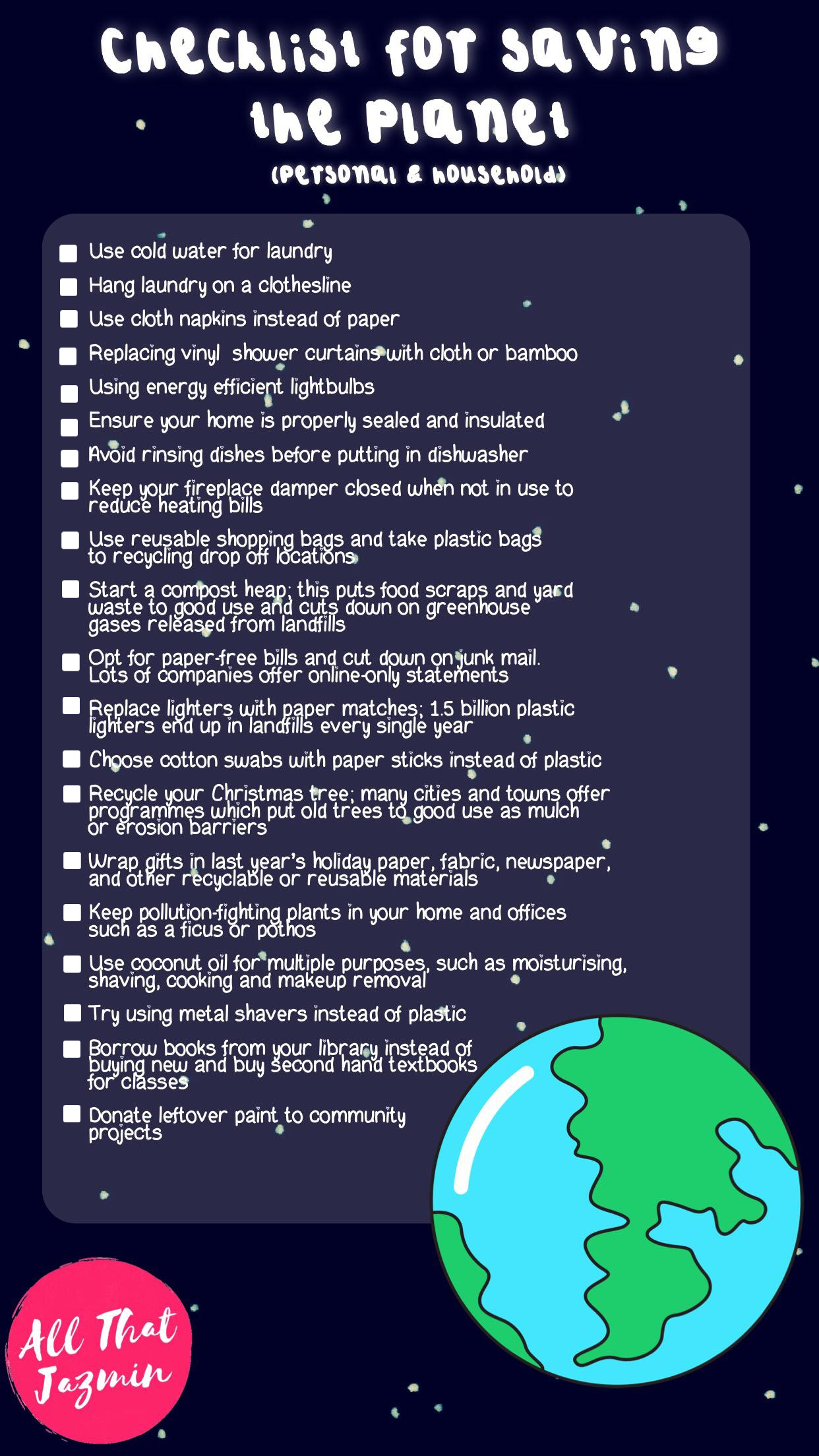 For even more info on the problem we are facing and  how you can help, visit welovetheearth.org

Are you conscious on how you help the planet? What changes will you pledge to make? 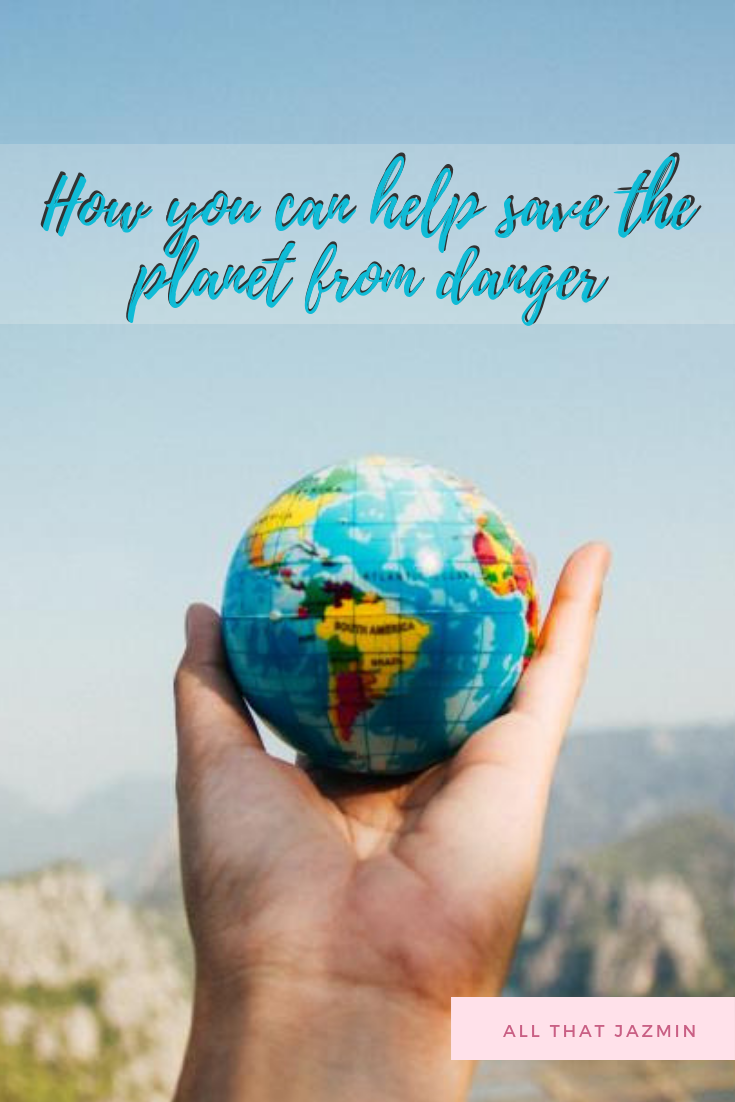