Why your dog needs to be vaccinated 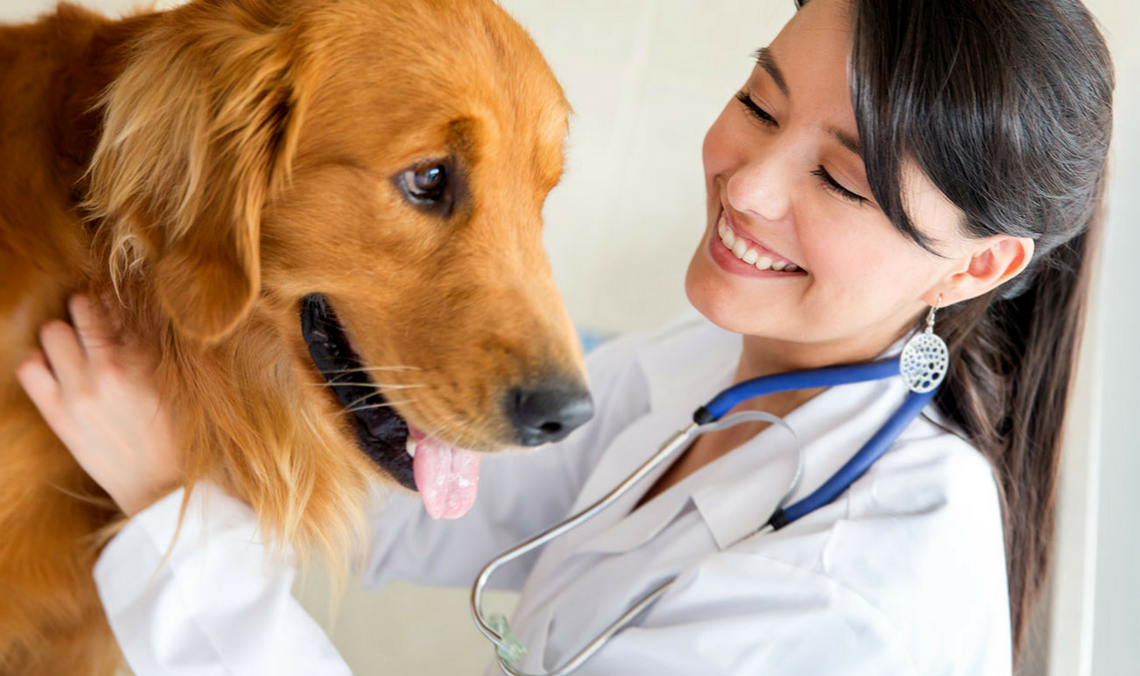 There’s a sad story as to why I’m writing this post, but I want to try and turn a negative into a positive. I’ll give you the backstory – we recently lost our beloved Pepsi at the age of four years old and it broke our heart. She died of a hereditary heart condition which is a story in itself, but that’s for another time. We’ve received words of sympathy and sorrow having lost her, all except from one person. I won’t identify who they were but they decided to suggest that we were to blame for Pepsi’s passing. Why? Because we vaccinate our dogs. The whole conversation was disgusting and to be so heartless and unkind really angered me. But I know this is a mentality with a lot of people, which is why I decided to raise awareness to my readers about why it’s so important for you to vaccinate your pets.

Amidst my anger for this fool, I did my own research and spoke to a numerous amount of pet and dog charities who each had a say on the situation, but all in agreement that it is important and not a “waste of time”.

In the past many animals became very ill because of diseases which, thanks to vaccination, are now rarely seen. Although these diseases are now less common, they’ve not been completely stopped. If the number of pets protected by vaccines drops then our animal companions could be at risk from an outbreak of infectious diseases, some of which can be transmitted to humans.

Vaccinations protect pets from potentially deadly diseases. The injections contain a weak or man-made version of a disease. This triggers your pet’s body to produce antibodies to fight the disease. If they catch the same disease in the future, their body will recognise it and fight it off much more effectively. Use of vaccinations – or ‘jabs’ – has helped to stop pets getting sick and has saved millions of lives over the last few decades. There are lots of illnesses that used to be common but now are rarely seen by vets, thanks to vaccinations stopping them spreading. If owners stop vaccinating their pets, we’ll see a lot of these rare conditions coming back and more seriously ill pets will be in need of lifesaving treatment.

There’s a lot of myths surrounding vaccinations and so I thought I’d share them along with facts that should be brought to your attention.

Vaccinations are developed and produced under highly strict safety rules. Though on very rare occasions some pets have an allergic reaction to some vaccines, it’s highly unlikely to happen. Thousands of dogs are vaccinated every single day with no problems. Parvovirus can be as fatal in as many as 90% of cases without treatment, therefore the benefits of vaccinations definitely outweighs the risk.

“Vaccinations aren’t necessary due to diseases being rare”

It’s true that these diseases have become less common, thanks to the widespread vaccination. With more and more pets going unvaccinated, there’s a danger that we could see these rare diseases returning and harming more pets due to the viruses and bacteria that causes these diseases remain in our environments, sometimes for years, and when vaccination rates decrease, the disease can come back.

“Vaccinations are too expensive”

Vaccination cost can vary depending on the area you live in, but if you choose not to vaccinate and your pet becomes sick, the treatment will cost so much more than the original vaccine, not to mention the pain and suffering of your dog. Lots of vets tend to run special offers on vaccinations or lapsed boosters so please ring yours to ask. Where I live, there’s quite a few budget vets for those who suffer financially and offer the same vaccines at a lower rate.

It is possible for vaccinated pets to be affected by certain diseases due to many viruses have different strains and can mutate over time. However, a vaccine pet usually suffer much milder symptoms and have much higher chance of survival in comparison to an unvaccinated pet.

In order to ensure your dog is protected against serious diseases, it’s highly important that they have regular boosters. Some diseases need to be vaccinated annually, some less frequently and then some even more frequently, depending on whether your pet is a cat, dog or rabbit and depending on the diseases which are of a bigger risk in your area.

Newborns will get antibodies from their mother within the first few weeks of their lives. However, this natural protection begins to fade a few a few weeks which is when they need to be vaccinated. If the mother herself isn’t vaccinated, this can increase risk of certain illnesses. Young pets’ immune systems are not fully developed until around six-months, meaning they are particularly susceptible to diseases while young.

“Vaccinating against leptospirosis is dangerous”

The government body responsible for monitoring veterinary medicines state that the incidence of suspected adverse reactions for leptospirosis vaccinations is rare. You can read more about this on the Government’s website. It’s also recommended that dog owners concerned about some reports they may have seen on social media about this to talk to their vet about what is best for their pet.

The number one priority of a vet is the health and wellbeing of your pet.T he weight of scientific evidence points to the fact that vaccinations are safe and effective at preventing many potentially deadly diseases. Vaccinations have saved countless lives. If you are concerned about vaccinating your pet then we’d always recommend discussing this with your vet, so they can talk through options with you and hopefully put your mind at rest. For pets who sadly catch diseases such as parvo or leptospirosis, it can result in vets’ bills that can run into thousands of pounds, as they require round-the-clock intensive care.

I have such strong opinions on vaccinations and want to try and help raise awareness. PDSA are asking pet owners to take the pledge to vaccinate their pets and raise awareness. Currently, over 6 million pets in the UK are unvaccinated against deadly and preventable diseases like parvovirus, cat flu and myxomatosis. Vaccinating pets is all it takes to protect them, so get behind us, spread the word, and let’s beat this together. Click here to take the pledge and learn more.

Have you vaccinated your pets? How much do you know about vaccinations?