Skip to Content
Home Mental Health The Anxiety Files: Save Your Ablesplaining

You have no idea how long I’ve wanted to write a post about this. Before this blog even started. Back when I had a personal blog which was pretty gross and just full of 15-year-old me’s thoughts. But to find the words, to not just use the post to slam the people, one person in particular, who tried to explain my own conditions to me. To try and make a judgement of what I’m going through, despite being an abled person, or at least more able than me. They were ablesplaining.

For those who may be a bit confused what ‘ablesplaining’ means, ‘splaining’ is a contraction of ‘explaining’ and is a term which often sprouts up in the social justice sphere. ‘Splaining’ is an “explanation” used in a very patronizing way. The ‘splainer may feel passionate about an opinion and belief that outways the actual lived experience and chooses to inform everyone of this “fact”.

So, when I say “ablesplaining” it basically means that someone who is abled (or more abled than the person who has the lived experience they are discussing) is trying to put forward alleged facts about a condition, despite not actually experiencing it for themselves.

The amount of times people have tried to ablesplain my condition to me over the past 11 years is actually shocking, but there’s one particular incident which I can vividly remember and still, even after five years, gets to me.

I’ll set the scene. I was friends with a few people older than me. We ended up falling out for reasons I don’t need to get into, but this girl – Carrie – (fictitious name to save her identity) decided to attack me through text at around 3am one night. Bare in mind, Carrie was a university student and I was just 16 years old and in a very hard time of my life with my conditions of bipolar, anxiety and depression. I was also going through a very hard family issue, which I didn’t hide. Carrie was texting me about how much of an awful person I was.

“You make James go everywhere with you, he has a life, too, you know. If I want James to walk home with me rather than put you on the train station, then he should be allowed to. You are 16 for fuck’s sake.”

“Carrie, you know why I need someone to walk with me places instead of leaving me on my own.”

“Don’t give me that bullshit excuse, Jazz.”

“It’s not an excuse, Carrie, for God’s sake. I’m on medication, I’m seeing a psychiatrist on a weekly basis, I can’t even go to school to finish my GCSE’s, so don’t you dare say it’s an excuse.”

“You have no right in taking shit out on me or James or the others. Control yourself, for fuck’s sake.”

“Carrie. I’m not telling you again.”

“I have friends who have bi polar and not one of them acts like you. And you don’t even have the proper condition, so don’t give me that as a fucking excuse, you’re just a psycho. That is not bi polar.”

I don’t think I need to add anymore of the conversation to show you how she was ablesplaining to me. She tried to explain how my condition works because of people she knows who has the condition. She felt that because she knew people who have been diagnosed with my condition, she had the right to explain to me about my condition. 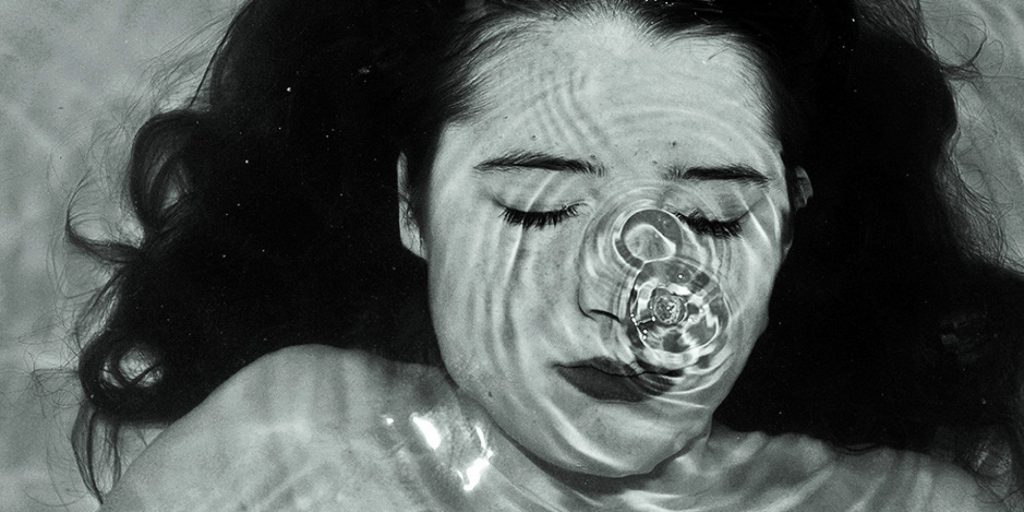 I still get rather angry over that incident over how nasty, rude and arrogant Carrie came across as. How belittling it was of her and how hurt I felt – and still feel.

If someone has a condition, you have no right to explain to them how it works. What is and isn’t true. Because more often than not, people experience their conditions differently to others. It can be very damaging to people who have lived the experience and I can personally admit that it has done a lot of damage to me. Especially the incident with Carrie. Of course, there’s a lot more to the incident of what was said, but I’ve just given an extract for an example.

Examples of ablesplaining could be:

‘Splainers for some reason feel as though they need to stick their bib into these kinds of issues when they may not be specifically welcomed or wanted to do so. Usually, the ‘splainer doesn’t share the experience of the person they are ‘splaining to, or may be in denial about the shared experience.

‘Splainers not only passionately believe that someone’s lived experience is wrong, but feel as though the person they are ‘splaining to need to be corrected and that there’s right and wrong answers when it comes to a person’s life.

“I’m being discriminated against.” “No you’re not!”

According to the ‘splainer, their belief outweighs your experience. “What I think is more important than your provided information from your lived experience.”

It can be hurtful, upsetting, irritating and just nasty for people to ‘splain. I’m only touching on ablesplaining today, because this is a repeatedly experienced issue I constantly have to be part of, but it’s a dangerous and horrible incident across many different issues, including ‘mansplaining’, ‘whitesplaining’ and ‘straightsplaining’. If you’re interested in finding out more, Geek Feminism and Merriam Webster have some great posts.

I hope this post has opened your eyes a little to ablesplaining and hopefully makes you more aware about it and maybe seeing it around you.