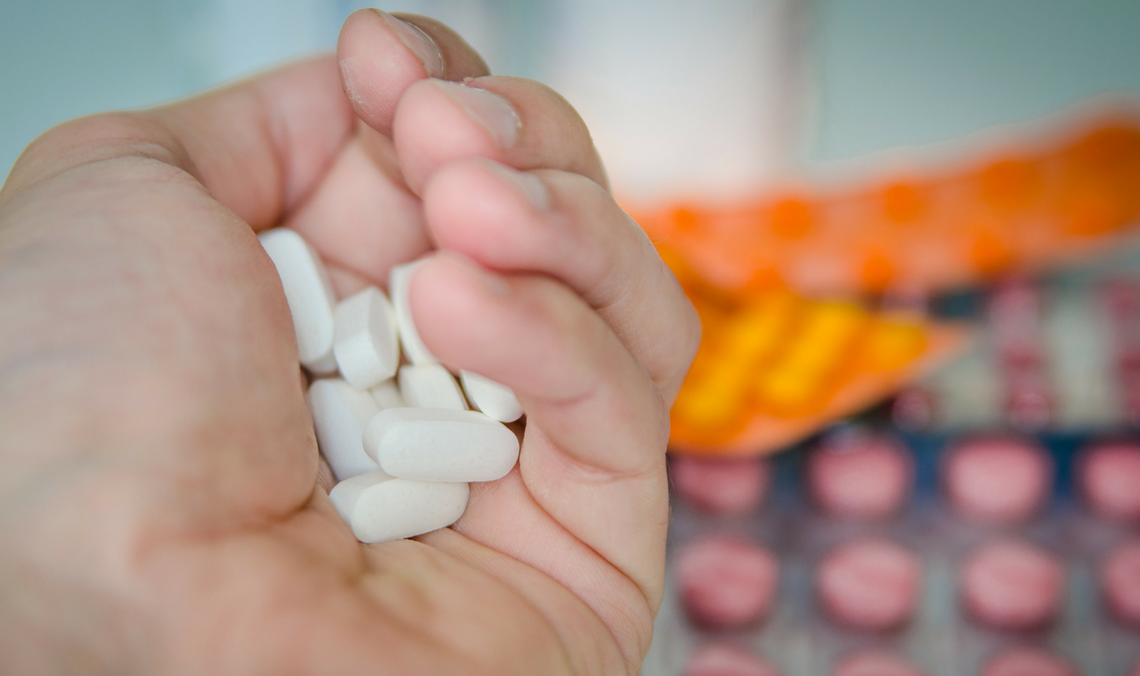 This is a post I’ve been wanting to write for a good while but after seeing a few people medication shaming in this past week alone, I felt like now was the time to say what I have to say.

I’ve been on medication for my mental health for a very long time. I’ve always been confident in the fact that I’m doing what’s best for me. I went through years of trying to find something – anything – to be able to help me. It came down to the last resort where we discussed the option of medication. My choices were now very limited. In fact, I don’t even think there were really any other choices.

After adjusting to my medication, I could really see a difference. I wasn’t suicidal, I wasn’t stuck in bed day after day wanting nothing but to not exist. My anxiety wasn’t through the roof. Granted, none of that had fully disappeared, but it was controllable. I was put on medication at quite a young age and it was a decision not to be taken lightly. 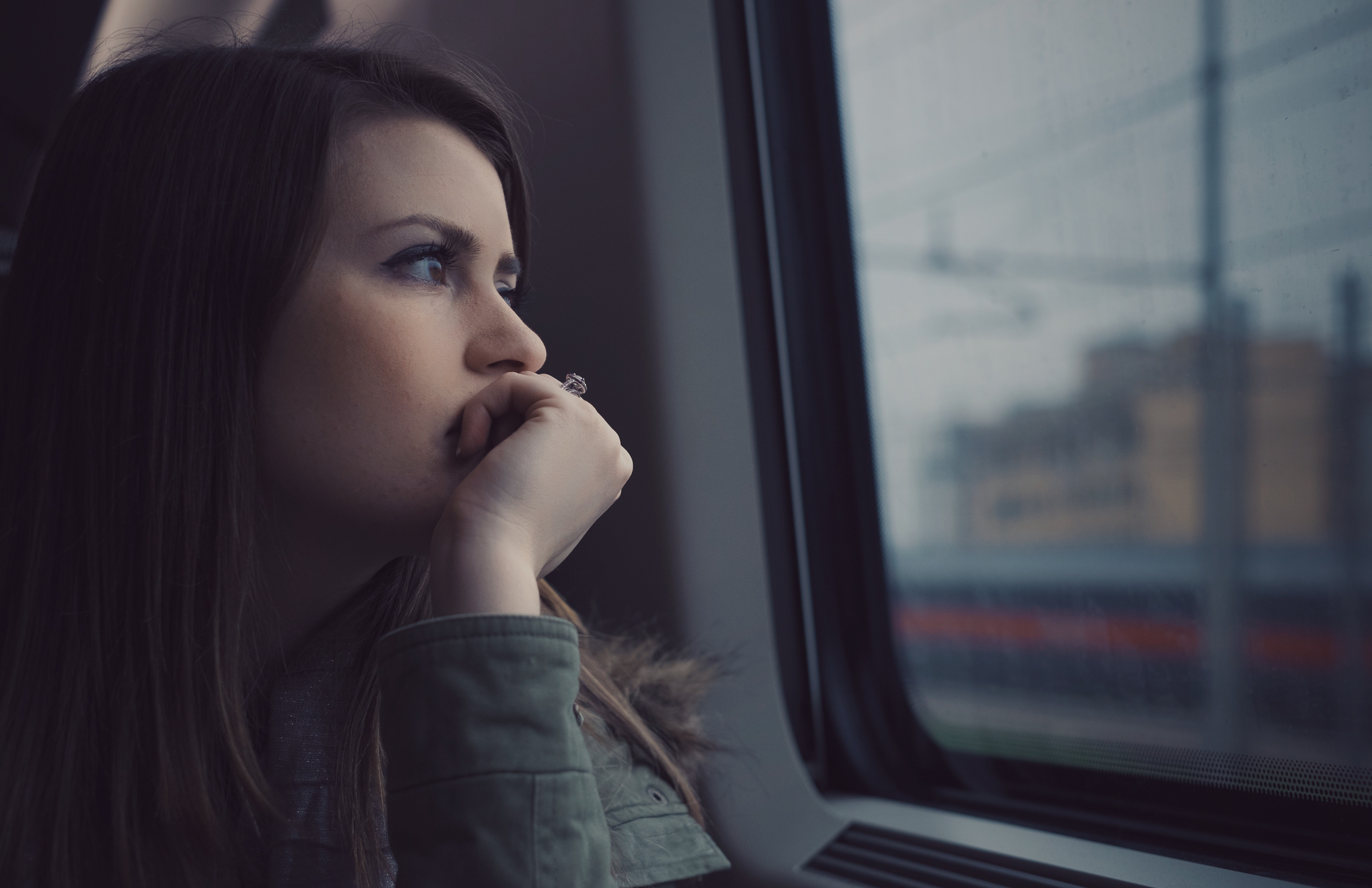 Personally, I’ve not let medication shaming get to me. I know the decision was right for me and I can physically and emotionally feel the difference. But I know how much it’s impacted my peers and other people who are on medication. Regardless of anyone’s personal belief towards antidepressants, no one has the right to be stigmatising, patronising or judgemental towards other people’s choices.

For many people, medication is such an important part of mental health care and we shouldn’t be criticising people for taking care of themselves.

Things I’ve heard people say in regards to medication such as antidepressants are, quite frankly, ridiculous. There was a meme that has started to resurface again which I saw this week which referred to a forest as an antidepressant and pills as a lifelong addiction. In some cases, maybe going on a walk or being in touch with nature will work for some people. That’s great. But it doesn’t work for everyone whereas medication may very well be the answer.

It’s not just sharable pictures that are the issue, though. There’s even a book about it. Lost Connections: Uncovering the Real Causes of Depression is written by Johann Hari which essentially casts a doubt on antidepressants, suggesting that prescribing them to someone who suffers from clinical depression is the equivalent of treating them as a ‘machine with malfunctioning parts’. This article by Zoe Stavri sums up everything that’s wrong with the book to the point where I can’t think of anything else to add, so if you’re interested in seeing just how flawed and damaging the book is then be sure to check it out.

People often spew out drivel such as “there are many natural ways to combat depression” and yes, there are! If they work for you, that’s fantastic. But when yoga and meditation and herbs and supplements, therapy and support from loved ones doesn’t cut it, medication also combats depression.

It can be so invalidating to get flak for taking meds. I’ve even been aware of people’s partners trying to convince their loved ones to come off medication which to me is revolting. If something like medication is helping someone be able to have their mental health illness in control, you should be supportive. You should be reminding them to take their medication as and when needed. Support is so important because yes, it can feel terrifying to know you need to resort to medication but at the end of the day, it’s an illness which needs to be treated. You wouldn’t tell someone who is insulin dependent to stop injecting themselves or tell someone with chronic migraines to ditch the pills. Mental health conditions are not an emotion, they are an illness and they need to be treated like any other.

No matter what your personal opinion is, please don’t put people down for their decision. Medication shaming is wrong, dangerous and pretty much bullying. When it comes to our own mental well being, we should be able to make our own choices without the judgement of others impacting our overall decision.

Have you witnessed medication shaming? How would you deal with it? 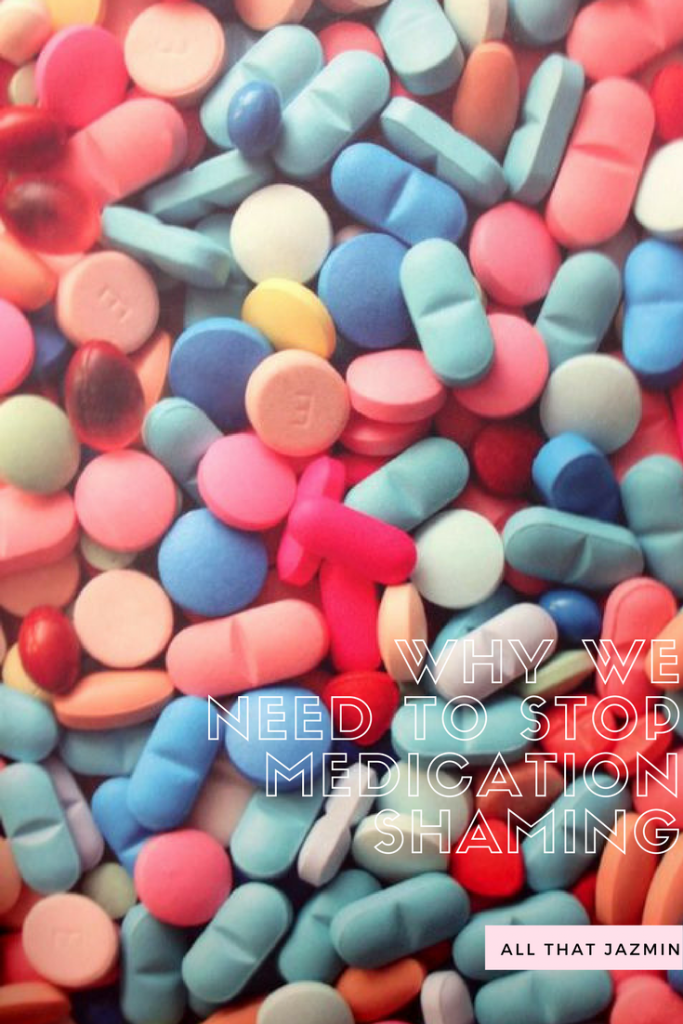