Skip to Content
Home Featured Tuesday Ten: Things You Didn’t Know About Me

In today’s installment of Tuesday Ten, I thought I’d do things you didn’t know about me. I’ve been wanting to do a fact post for so long but I always try to aim high for 50 and I get a bit bored by the time I hit ten… so ten is perfect for this series!

I was in a film with HTV Wales

When I was six years old, my dad a course with HTV (now known as ITV Wales) in which the end goal was to be in a short film directed by the team who created the old TV show, ‘Nuts and Bolts’. They needed a little girl for the film as well as a view of the Rhondda Valleys. My dad asked my mother if they could use our house for some scenes and when the director and producer came to view our house, they loved how polite I was and apparently looked perfect for the part. The film made it to TV but it’s not family friendly, so I won’t share the link to it here, but if you want to look up ‘The Unintended’ on YouTube…

I have three siblings 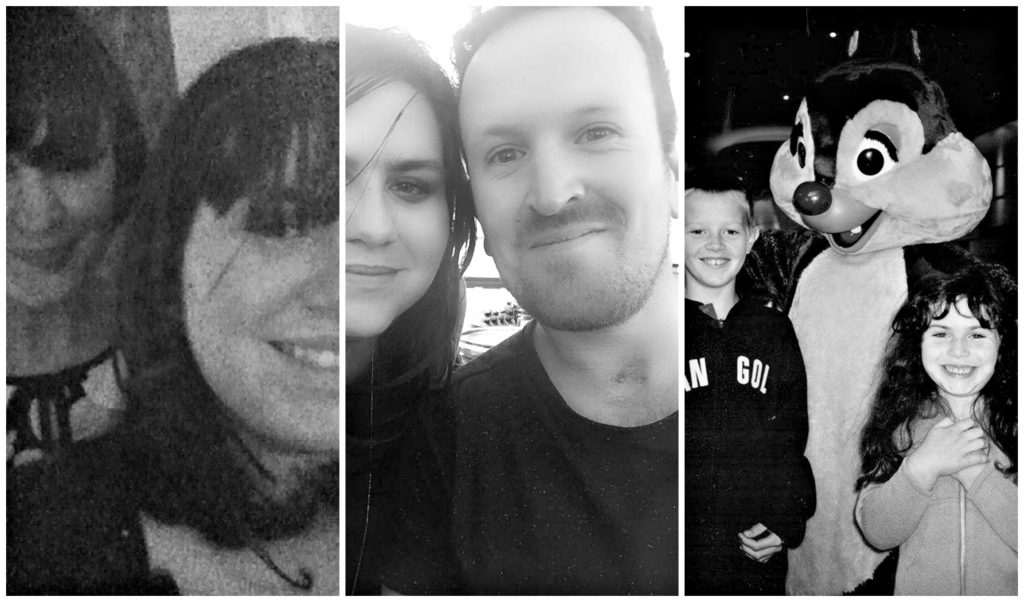 I have one  half sister, one  half brother and one step brother. They’re all older than me and I’m my mother’s only child, but I do have siblings who I love dearly and wish I was able to see more. My sister lives in Barcelona so that’s difficult, but I keep in touch with all of them via social media as well as arranging to meet up on a regular basis. You know whenever there’s an occasion, there’s a high chance I’ll see them. 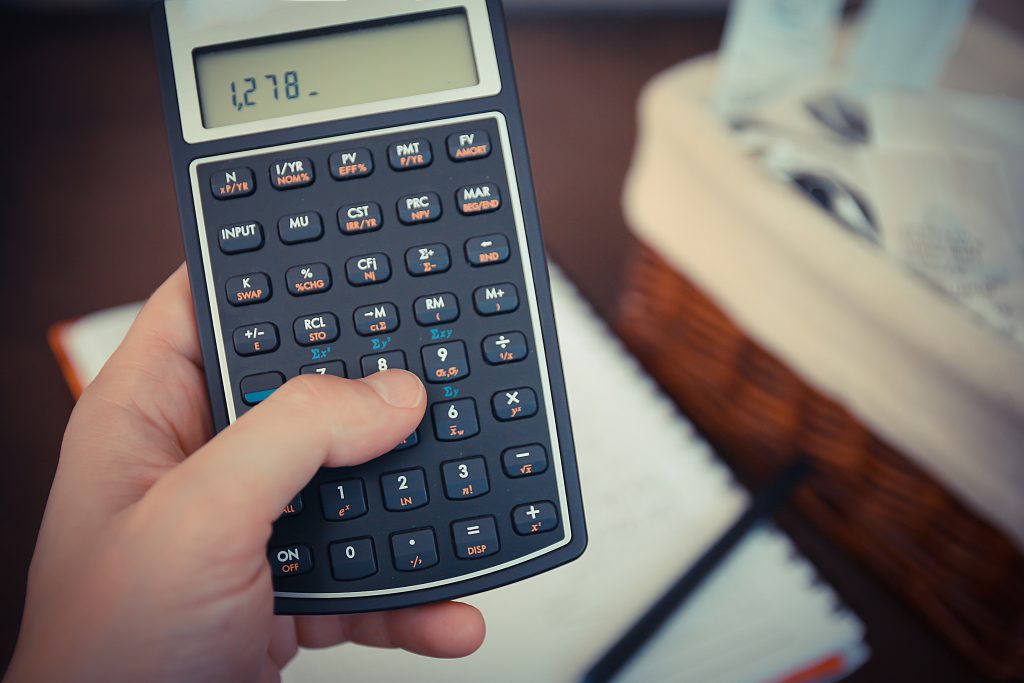 Dyscalculia is basically number dyslexia. I get my numbers all muddled up. I haven’t had the “official” test because my school was meant to arrange one but decided not to because of costs, but according to my doctor and from what the specialist could tell from a phone meeting, I do have it. I mess up numbers a lot so usually my mother has to check over sums or dates or phone numbers, but it’s not a massive part of my life, I deal with it.

I’ve been a vegetarian my entire life 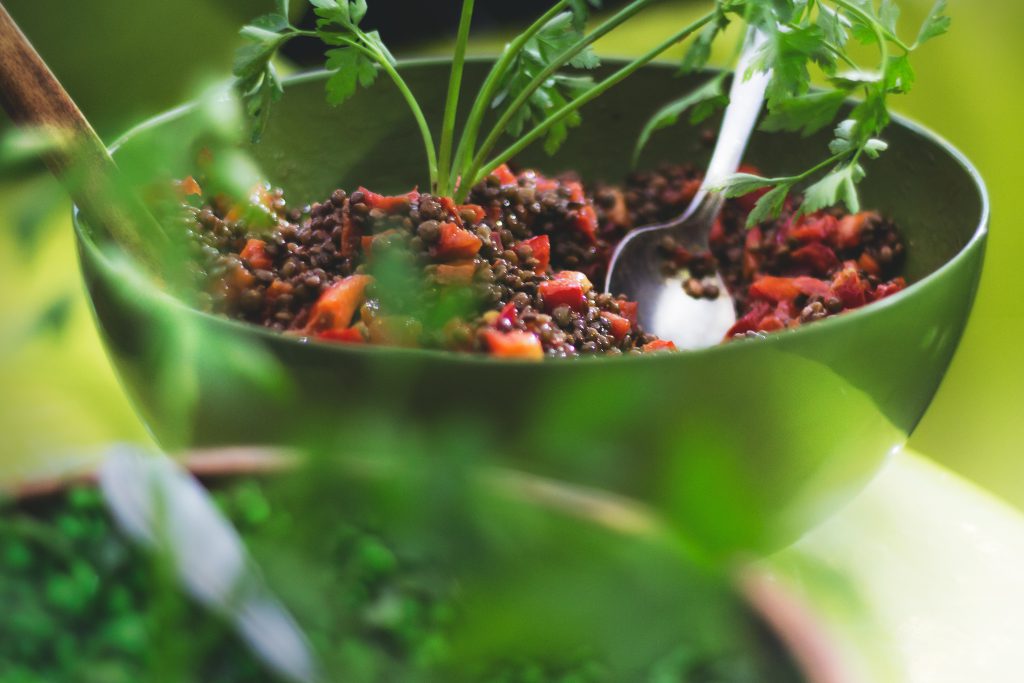 Most of my regular readers will be aware of the fact that I’m vegetarian, but you may not know that I’ve been one all my live. My mother became a vegetarian at 15 and brought me up to be one, too. I’ve been taught about meat and know enough to make my own decision, now, but I’ve decided to stay a vegetarian. Lots of people fret about my “lack of nutrients” and what not, but I’m absolutely fine – newsflash, you can get nutrition from other places besides meat!

I used to be passionate about dance 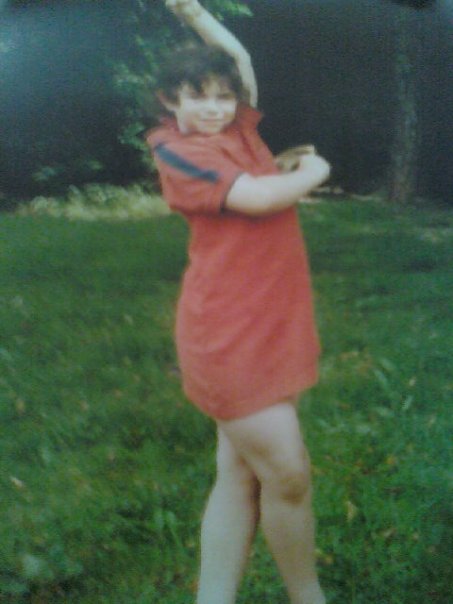 At the age of three I was a ballerina and according to my instructor, I had great potential, but I got bored of it when they made us do the same show over and over again. I also did cheerleading when I was 11-13 which was lots of fun. I tried out for the squad but quit because the strictness wasn’t for me. I used to dance around the house, every move I made was a routine I made up on the spot and I’d spend hours in my room choreographing routines.

My accent changes depending on who I’m speaking to 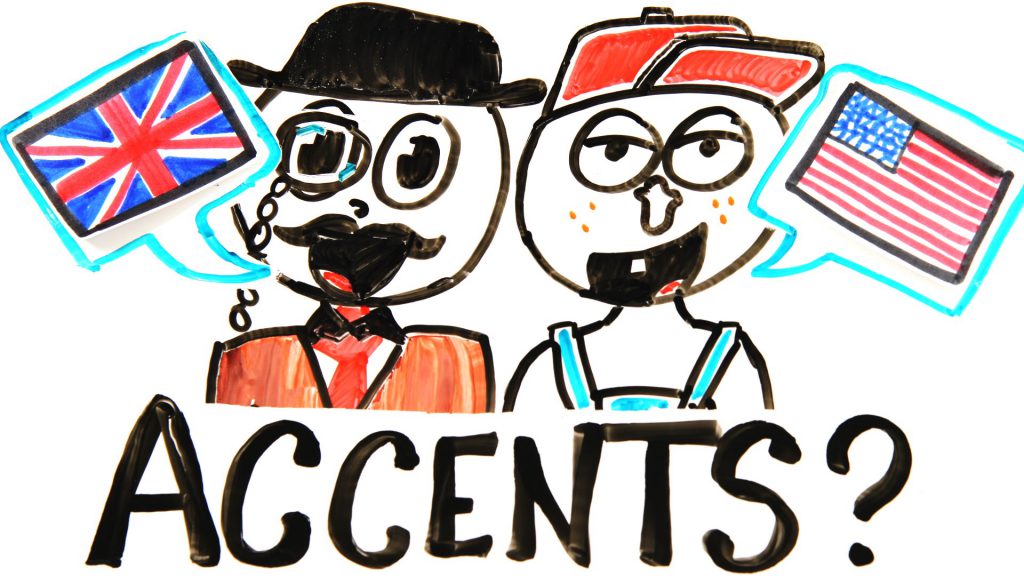 I don’t try to mock people, but my accent often tends to adapt to the people I’m with. I’ve always tried to enunciate when speaking to people outside of the area I live as my accent is naturally thick, but whenever I go on holiday or spend time with friends from different areas or even countries, my accent ends up having a twang that matches theirs. I hate it.

I have family living around the world 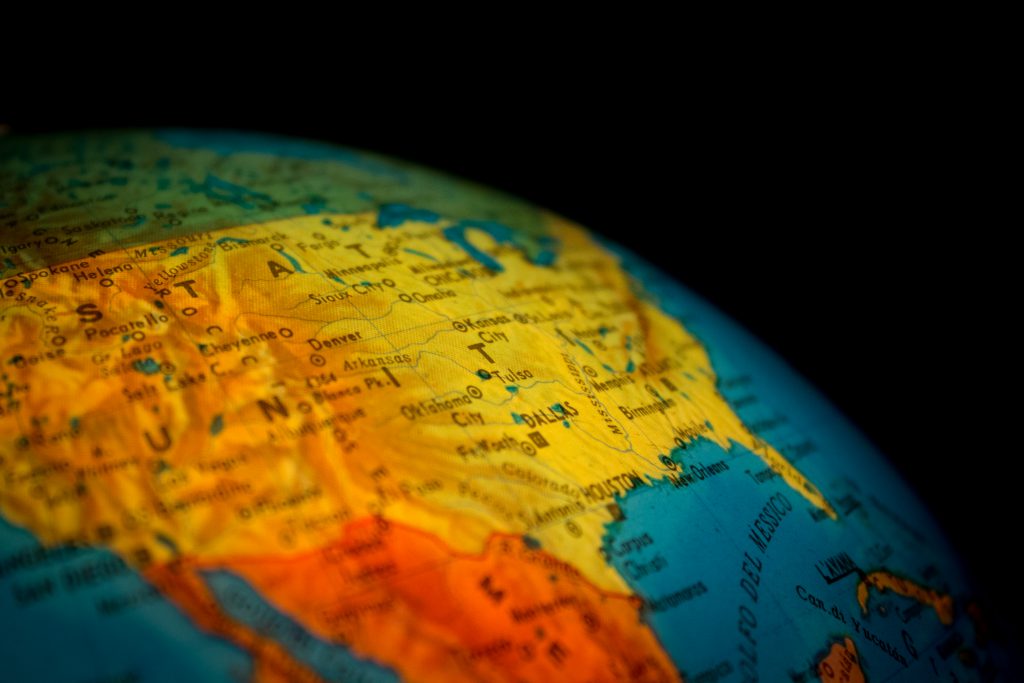 I take pride in the fact I have family almost on every continent. My sister lives in Spain as well as my uncle and aunt, a lot of my cousins live in England, I also have family in New Zealand, Thailand, Japan, America and France. I’ve yet to meet most of them but I love hearing from them on social media and from my family who keep in regular contact with them.

I’ve never broken a bone, despite being accident prone 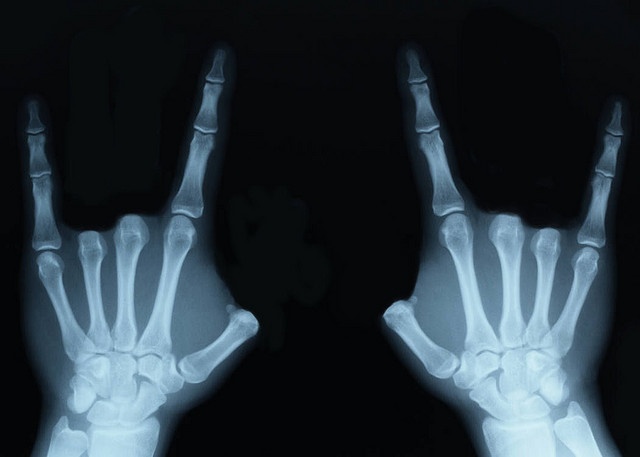 I’m one of the most clumsy people you will meet, but somehow I’ve managed to not once break a bone. It’s a miracle, to be honest. I’ve had tons of x rays where I’ve bruised bones, but not once have broken or fractured any part of me. Touch wood I won’t ever, but it’s only a matter of time. 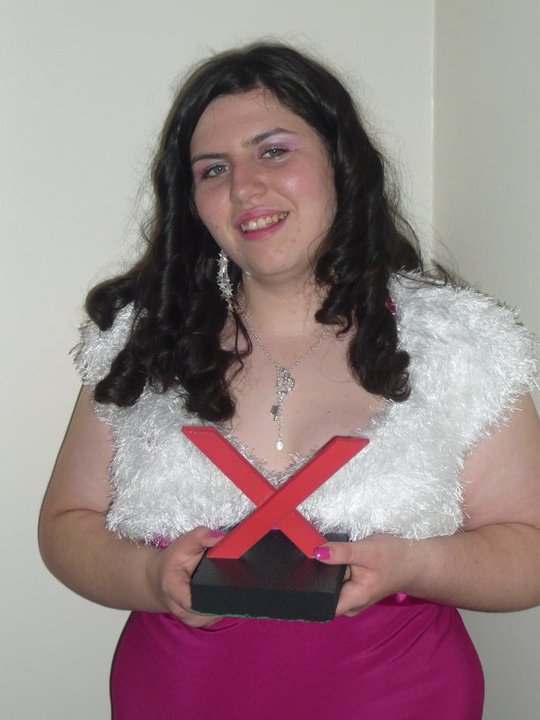 Back in school, there was an extra curricular programme called E3+ and as part of that, there was a film making club. My friend and I would often write and act in films with others producing and directing. We’ve won a few awards, including Best Short Film UK 2009 and 2010 in the Youth and Christian Film Festival. Our films were up against adults and we were aged 13-14, so that was pretty amazing. 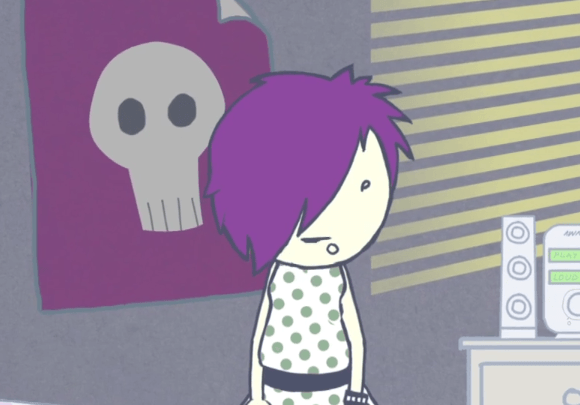 A few years ago, the Welsh Libraries had a campaign called the Bibli family who demonstrated the use of local libraries for everyone in the family. To promote the services available for teenagers, I was the person who ran the social media accounts acting as teen rock chick, Lauren Bibli, who was pretty cool and used the e-teen section of her local library as a hangout. I felt like the real life Hannah Montana in the digital age.

So, there are 10 things you didn’t know about me! What’s something interesting about you?