Skip to Content
Home All That Jazmin Life and Health Updates: Where I’ve Been and What’s Been Going On

It’s been a little while, hasn’t it? I’m not going to lie, I’ve missed blogging and hated the fact I’ve been so inactive for so long (minus the occasional post). Though I’ve addressed it on social media, I know not everyone who reads my posts follow me on there, plus there’s only so much you can write. I thought now would be a good time to just catch up and explain what’s been going on.

I’m not sure if I mentioned it, but back last year I came down with this nasty bug. It was the most flu-like bug that wasn’t flu I’ve ever had. The whole family and even some of my friends had it, but as they in time recovered, it was like I was still full of it. Christmas was actually pretty miserable, as far as Christmas in my house hold goes. I had to pull out of family events, felt unwell whenever we went shopping and spent most of the actual Christmas period in bed. Sleeping. In pain. Really miserable. I was really thankful this year we decided to have Christmas Dinner at home, because I don’t think I’d have coped eating at the carvery like we do most years. I also had one beast of a cough which I had from October until Mid January. I was pretty terrified about it lasting that long, to be honest.

After seeing the doctor who put me for multiple tests, it turned out I had a lot of low levels; vitamin D, B12, folic, iron (anaemic) and so many more. I was put on a corse of B12 injections (which my body didn’t really agree with) and folic tablets as well as being prescribed vitamin D medication for life. While my levels started going up, the pain and exhaustion stuck around. After repeatedly going to the doctor about this, they came to the conclusion that it’s fibromyalgia. I was a bit shocked, to tell you the truth, because it’s something my mother has and I didn’t think I was as bad as her, though she has had it for at least 10 years and people experience it in different strengths. A lot of my friends are disabled/diagnosed with chronic illnesses and they’ve been super supportive. I don’t believe my area has the best health care and to fight to get an official diagnosis isn’t easy, but my friends have been great and really informative. 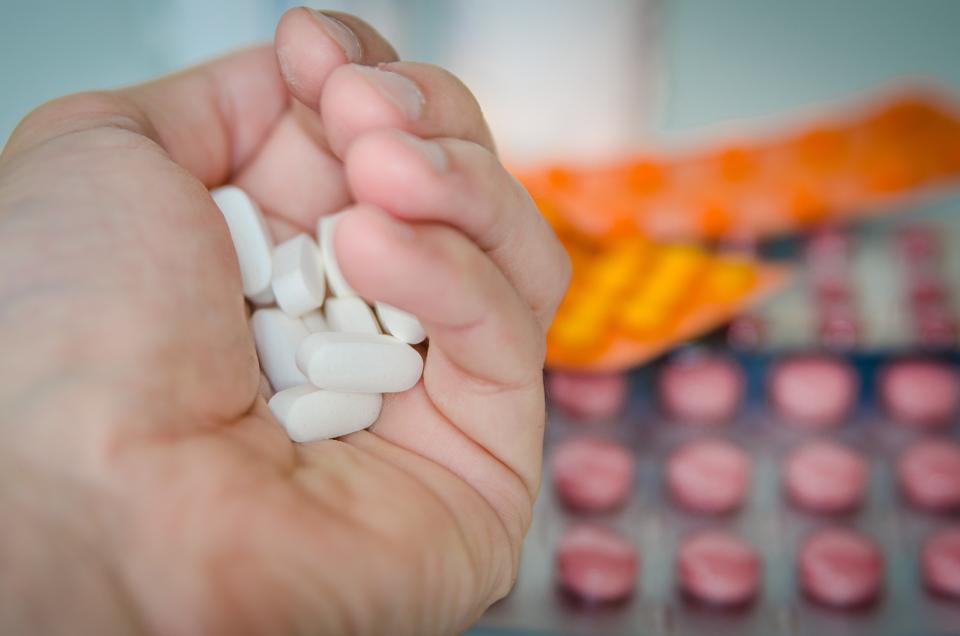 For those who are unfamiliar with it; fibromyalgia is is a long-term condition that causes pain all over the body. There is currently no test to diagnose it, nor is there a cure and they don’t really know what causes it. Alongside widespread pain, symptoms include increased sensitivity to pain, fatigue, stiff muscles, difficulty sleeping, problems with mental process (known as “fibro-fog”) such as problems with memory and concentration, headaches and irritable bowel syndrome. Looking back now, my memory and concentration has definitely gotten a lot worse and the fatigue can come in spells which makes me sleep for hours on end. So this wonderful concoction has made blogging extremely difficult. To be able to sit and focus to write a blog post as well as have the energy has been proving quite difficult (it’s a good thing you can’t see how long it’s taken me to write this post or how many distractions I’ve had! Though I have some energy right now, for once). I think about blogging all the time. Sometimes I get ideas, but I either forget them soon after or I just don’t have the energy and focus to be able to produce the content. It breaks my heart, because blogging is something I thoroughly enjoy. It’s also made things like concerts a lot more difficult because the amount of movement and energy required has been draining. For those of you who read my blog post about Rome, you may have noticed how we took multiple breaks during each day. Though my mother and gran needed these breaks for their own health, I really benefitted from them too and I’m not sure how I’d have coped if I were to have travelled with a group of people who are constantly on the go.

I’ve been prescribed better pain relief, but I’m still unsure how to tackle the energy and concentration (anyone who has suggestions, please leave a comment as it would be more than appreciated!). Next week I’m going to Disneyland Paris for my birthday. I’m so excited but also anxious about how this will impact it. I have the pain relief now and we will be going at one of the most quietest times of the year, so hopefully this will be helpful! I’m also looking forward to sharing my experience of the parks and how accessible they are, so stay tuned for that.

Anyway, that’s where I’ve been and that’s why I’ve been inactive. It’s been a long old year but I’m hoping to find ways to support myself and make it easier to do things I love again like blogging. Thank you to all of you who are still here reading my posts when I share and to those who support me whatever I go through!

Do you or anyone you know deal with fibromyalgia? Have you heard of it before this post? 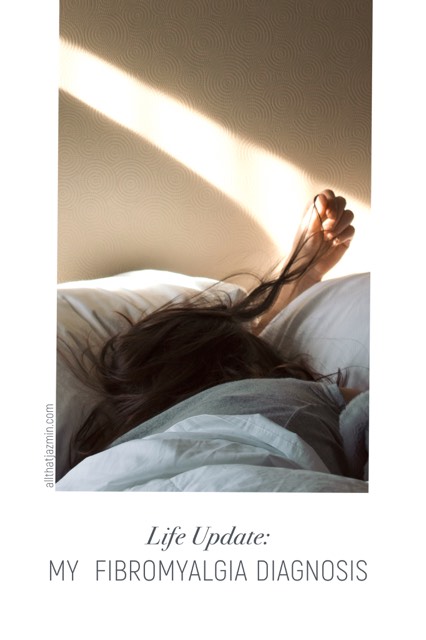