As the year reaches its final days, I felt as though I wanted to share what I’ve learnt in the past 12 months. 2017 was very generous in life lessons for me and though it may not have been a star dazzling year, it definitely taught me some important things I really needed to know… 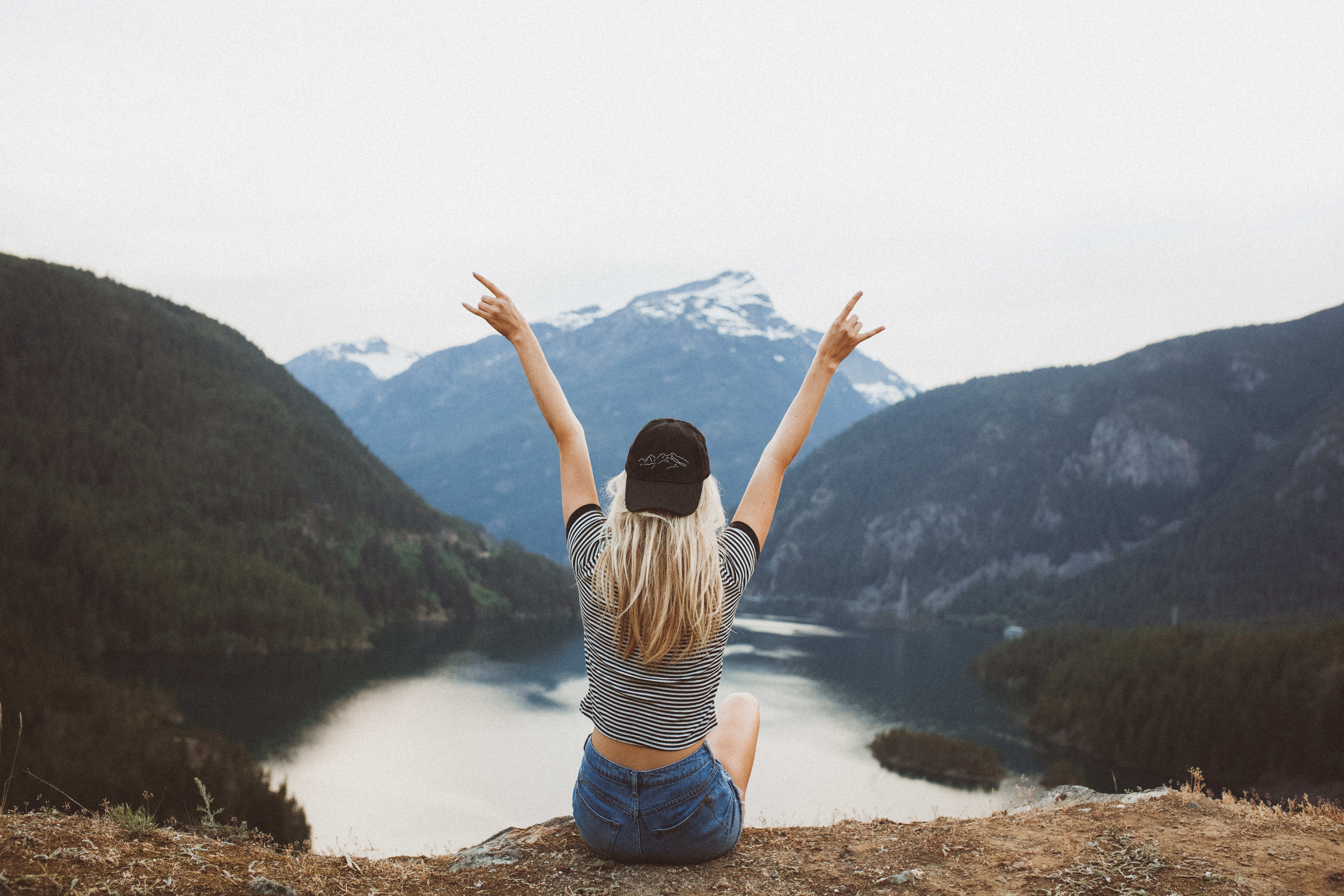 About a year ago, I was really upset over some incidents that went down. It’s not something I’m ready to openly talk about but I cared a lot about how other people saw me, how this whole incident was ruining my life, etc. This year, I don’t know what happened, but I just stopped giving a flying fruit. And honestly? That’s one of the best things to have happened to me. I don’t get as worked up as much as I used to, I put myself first and know what should and shouldn’t have an impact on me. It’s truly one of the biggest achievements of this year for me, in spite of the success I’ve received in other aspects in life. 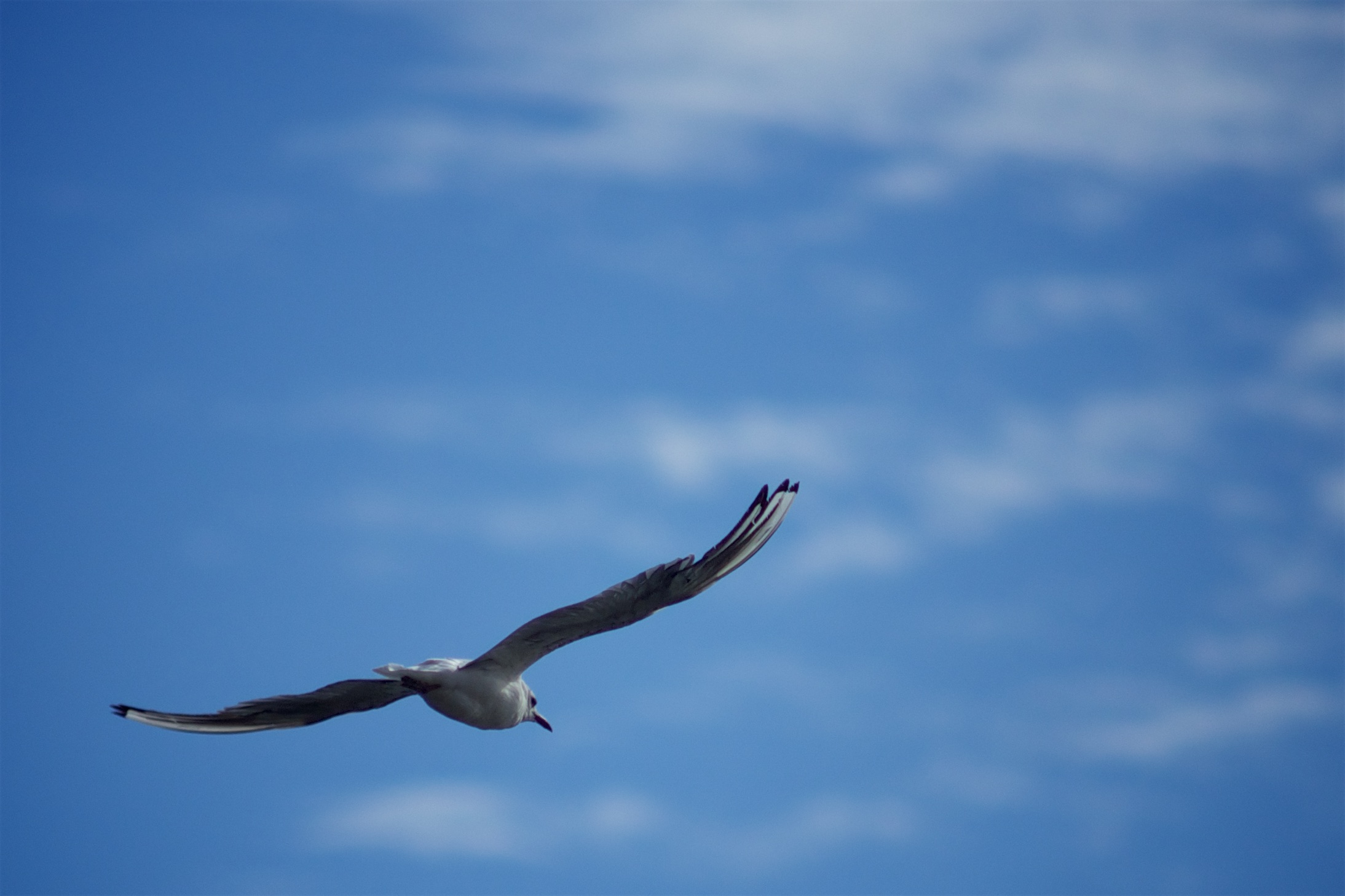 I cut ties with a few people this year. I realised they were toxic and making me miserable. I didn’t need that and so I decided to just stop contact. If someone is really your friend, would they actually want to make you feel down in the dumps all the time? I thought I’d find it a lot harder, but I guess it’s thanks to the last lesson I learnt that it didn’t bother me that much.

The only thing certain in life is death 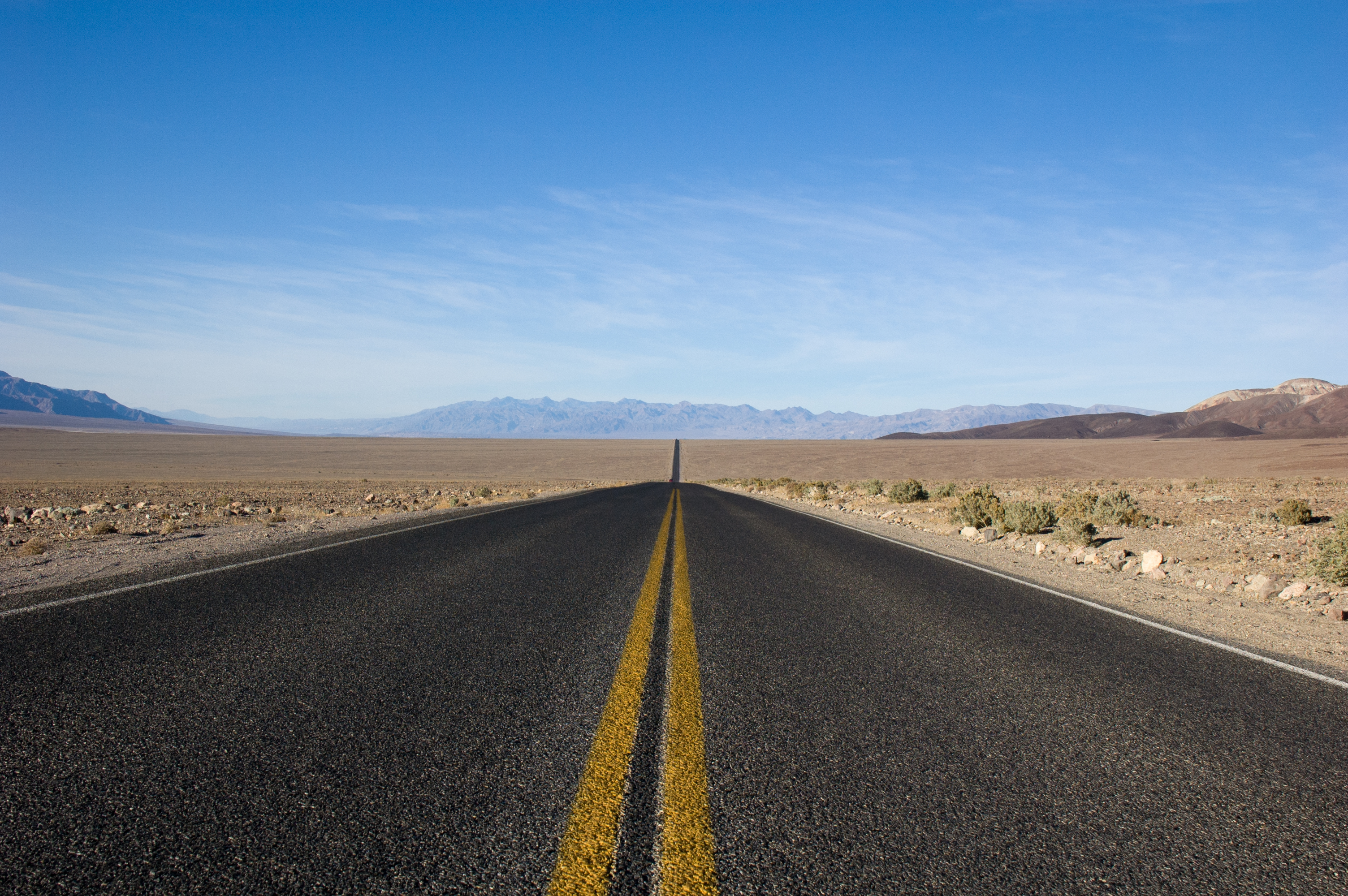 This year we lost our beautiful Pepsi at just 4 years old. Nobody saw it coming and it broke us. But that’s the thing, you really don’t know what’s around the corner. Death is inevitable, so that’s literally the only thing that can be guaranteed. A lot of unexpected things happened this year, some good and some bad, but you never truly know what deck of cards you’ve got until they’ve been dealt.

You don’t need a solid plan in life 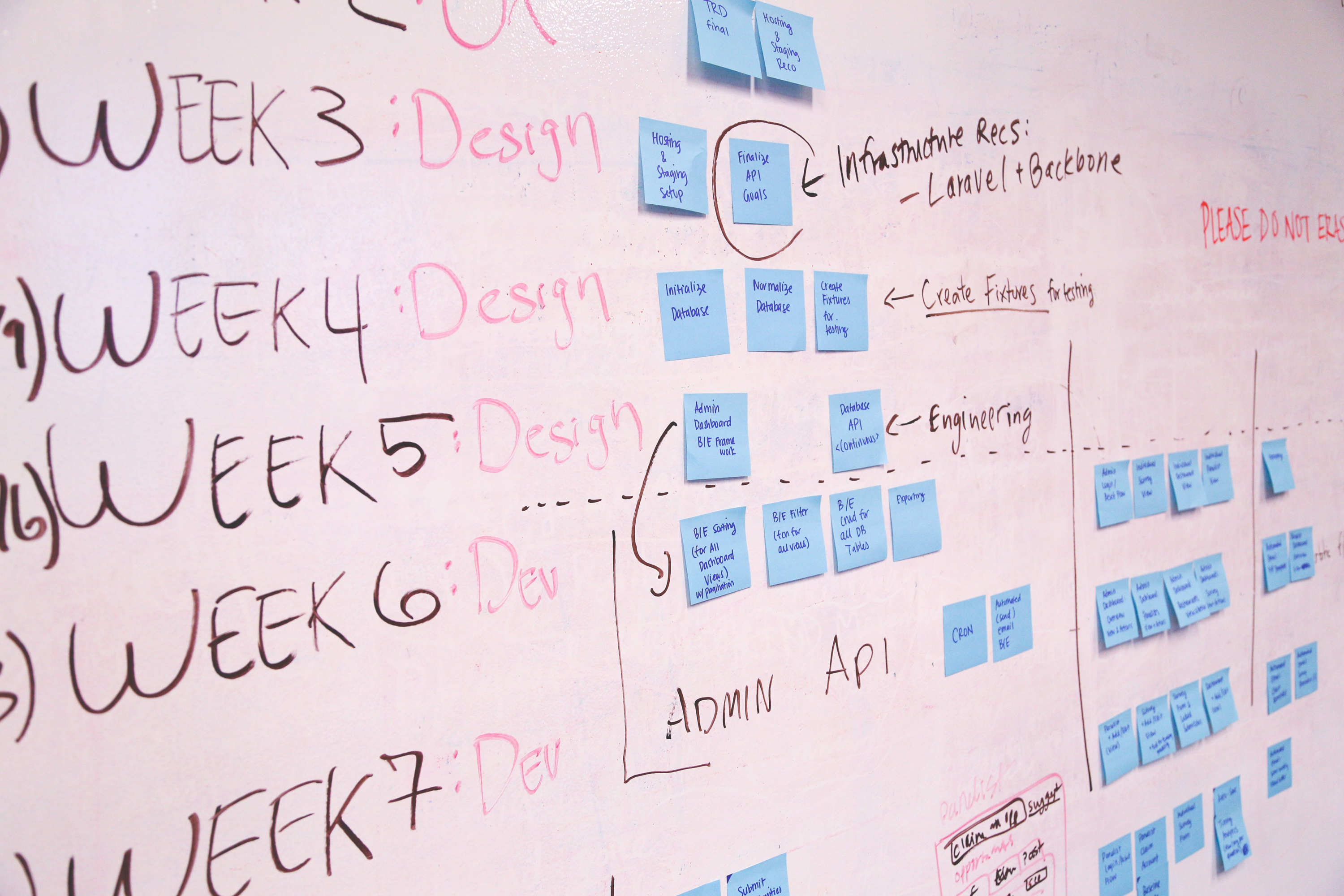 I got really down this year because thinking back to my school days, I felt as though I had such a structured plan for my career life and yet I’ve not stuck to it at all. But that takes me back to the last point, because nothing in life is certain no matter how much you plan for it. I’ve still done pretty well for myself and things change, plans change and people change. I just need to let loose a little and be more accepting of the unexpected.

It’s okay to not be okay 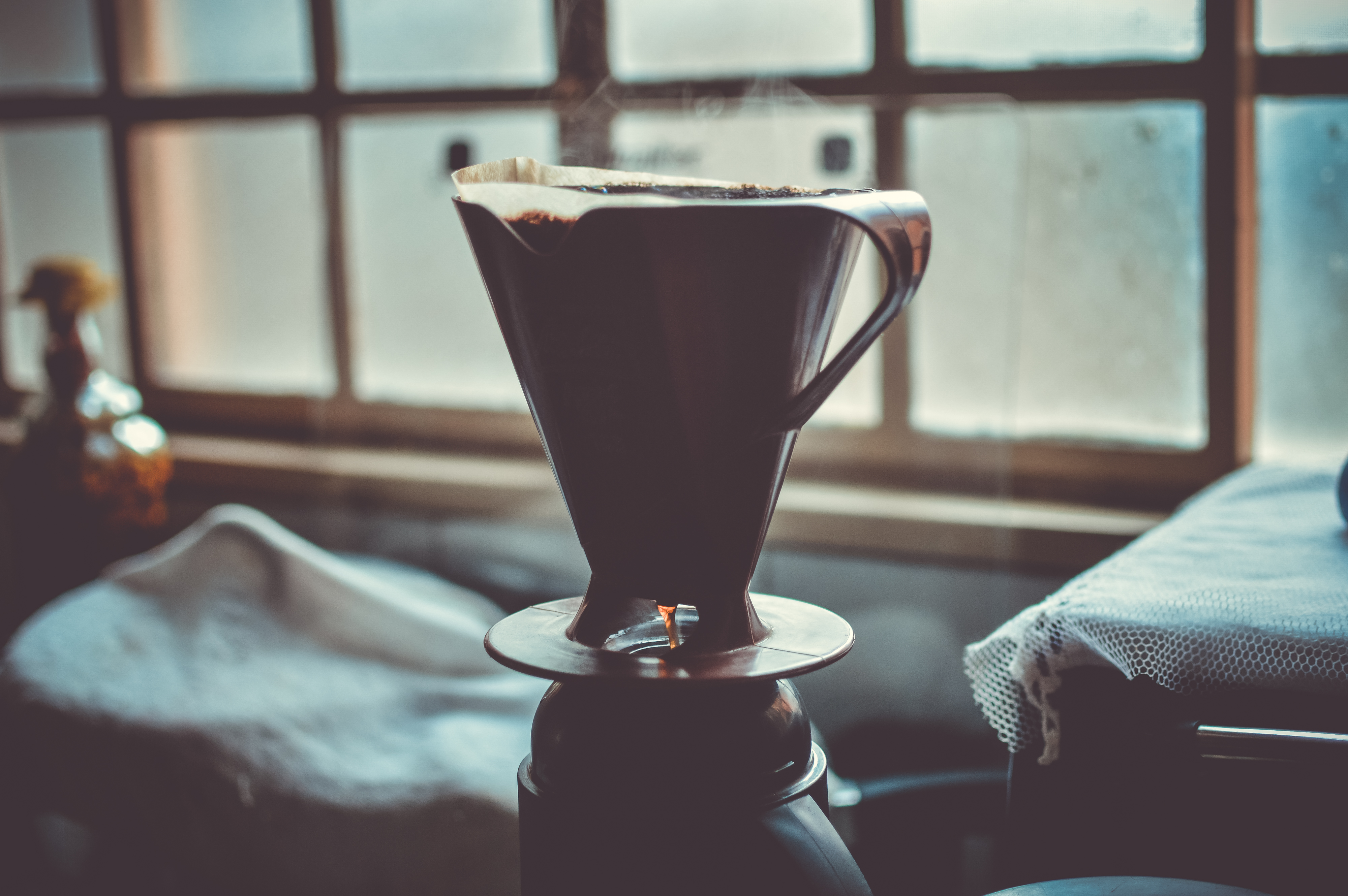 I’ve had a rollercoaster of a year in regards to mental health. For the longest time I was led to believe that someday this would all go away and I’d miraculously recover. That’s not the case but I think this year I’ve realised that I won’t always be okay and that in itself is okay. I’ve been working with my psychologist to try and work out a plan to help handle the problem areas for me and hopefully get myself into an even more stable place. I’ve spoken to a lot of people and heard their stories this year and it reminds you that we’re all only human and we all have our battles to fight.

What did you learn in 2017? Do you any of these lessons apply to you?