Skip to Content
Home All That Jazmin Disney Nerd: 4 Big Things Happening In 2022

As many of you know, I am such a Disnerd. It’s one of my special interests and one that my family and I enjoy together! Disney has so much going on across its empire in 2022 and while we’re already halfway through the year, there’s still so much to come for us to enjoy! Whether you’re major on movies or looking for a magical getaway, here are four big things still to come from Disney in 2022. 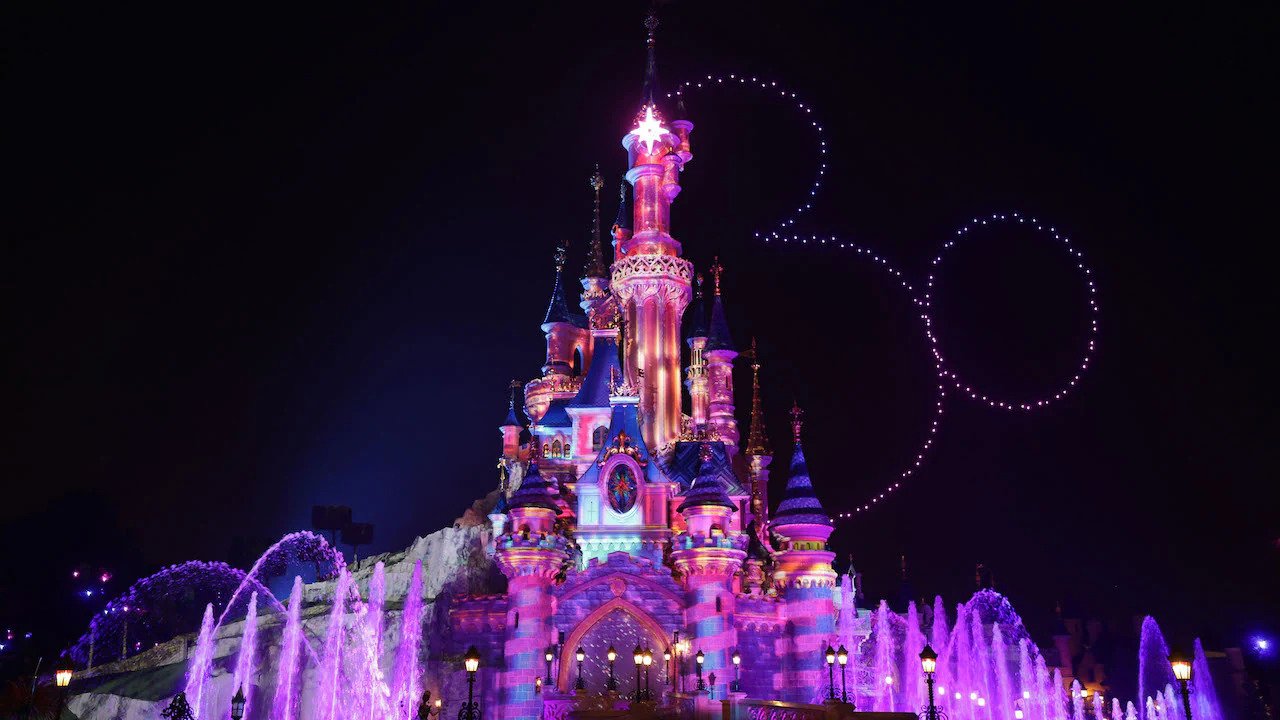 April marked the 30th anniversary of Disneyland Paris’s opening and the celebrations are still in full swing! Guests visiting the European resort throughout the year can expect a once-in-a-lifetime experience with truly magical festivities. There are plenty of attractions such as the brand new ‘Dream… and Shine Brighter’ daytime show, the Gardens of Wonder, full of 30 unique sculptures of Disney characters, and the Disney D-Light spectacular drone show. There’s also plenty of exclusive merchandise and edible treats to delight your taste buds all year long. Whatsmore, the incredible Mickey and the Magician show is back in the Walt Disney Studios Park, a truly fantastic show that has real west-end or broadway quality at no extra cost to you. Longtime fans will also be thrilled to find that Disney Stars On Parade is back and better than ever and the Disney Illuminations show will be sure to take your breath away. Now really is an incredible time to visit!

Plus, this summer will see the Avengers Campus open, Aspiring heroes can team up with the Avengers as they embark on the mightiest Marvel missions! Two new rides will be introduced including the Avengers Assemble: Flight Force, a new rollercoaster taking over the former home of the famous Rock’n’Rollercoaster, and Spiderman W.E.B Adventure, an interactive ride fun for the whole family! There’ll be two new eateries: the Stark Factory will be a quick-service kitchen serving foods such as pizza, pasta, and salad, and the PYM Kitchen, a buffet offering of unusually-sized mains and desserts all prepared by a team of super-smart chefs using Ant-Man and The Wasp’s PYM Particle ‘shrinking and growing’ technology. With the recent opening of Disney Hotel New York – The Art of Marvel, superhero fans of all ages can have a truly unforgettable trip!

Disneyland Paris is definitely the place to be in Europe in 2022! 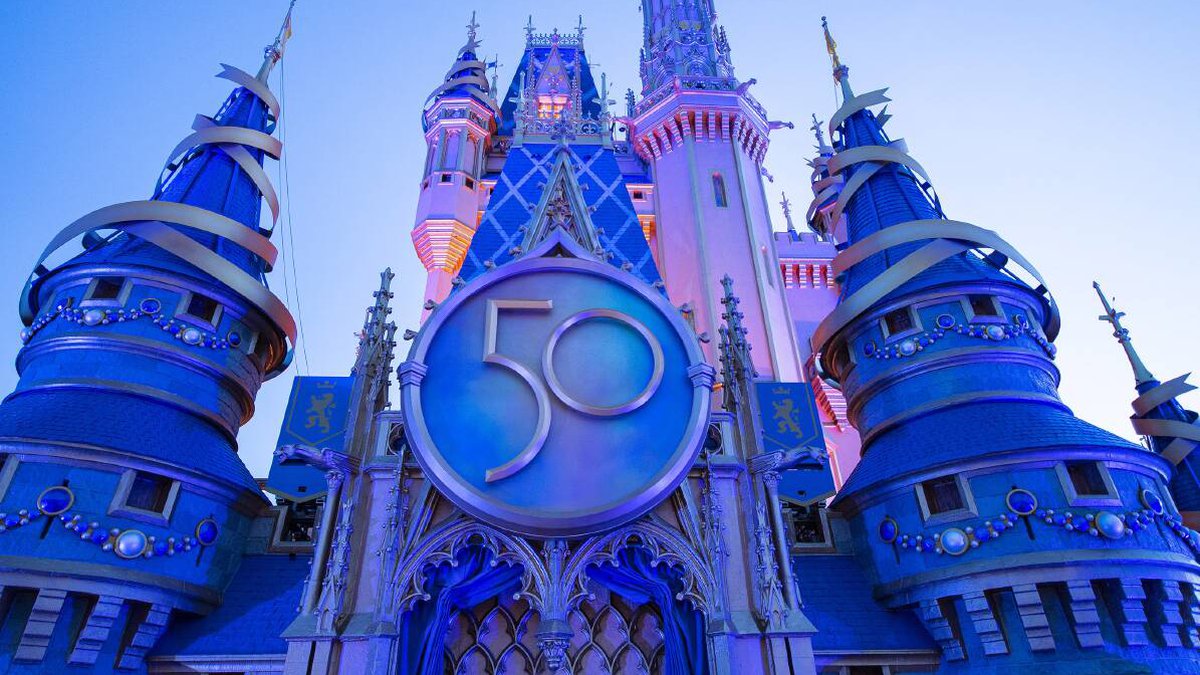 Speaking of anniversaries, Walt Disney World is also celebrating a big one this year as they turn the big 50! For 18 months, the Florida resort will be putting out all the stops in honour of the milestone and there’s so much to experience from new delicacies and merchandise, and many attractions. Many former favourites have made their returns including the Festival of Fantasy Parade in Magic Kingdom, and Frontier Hoedown Happening in Frontierland, and more are scheduled for later this year including Fantasmic at Disney’s Hollywood Studios and Finding Nemo: The Musical at Animal Kingdom, so whether it’s something you’ve longed to witness again or waiting to see for the first time, you’re sure to be in for a treat. New attractions are also set to open such as Journey of Water, inspired by Moana, Wonderous China, and Guardians of the Galaxy Cosmic Rewind, a hybrid rollercoaster all opening at EPCOT, and the Mickey’s Magical Friendship Faire 50th Anniversary Show finding home at the front of Cinderella Castle in Magic Kingdom with Disney Enchantment, the 50th Anniversary Fireworks Show also taking place in Magic Kingdom.

There’s honestly so much to expect from Walt Disney World in 2022 that it would take forever to list, but these are just some of the highlights you can expect this year! 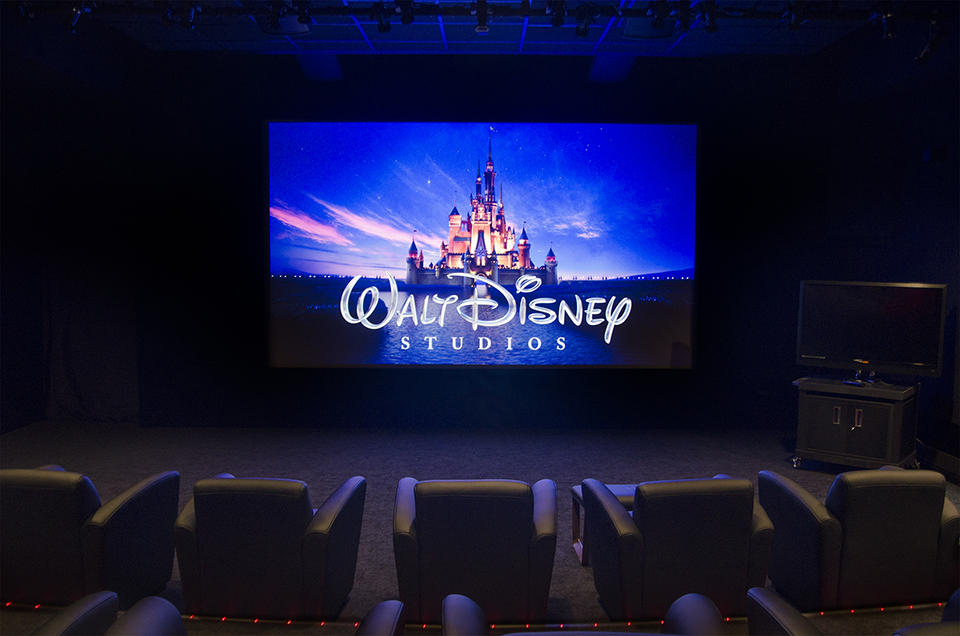 Of course, we never go a year without a Disney movie release and we’ve already had Turning Red, Doctor Strange in the Multiverse of Madness, and Chip ‘n Dale: Rescue Rangers. This month we have the Toy Story spinoff Lightyear hitting screens on 17th June that tells Buzz Lightyear’s origin story of the character on which the Buzz action figure is based. 8th July sees another Marvel release with Thor: Love and Thunder, the sequel to Ragnarok. In September we’ll be getting the latest live-action retelling with Pinnichio getting the modern revival on 8th September starring Tom Hanks as Gepetto, Joseph Gordon-Levitt as Jiminy Cricket, and Pinocchio played by Benjamin Evan Ainsworth, known for his role in Netflix original The Haunting of Bly Manor.

Halloween will be one to get excited for this year as we finally get Hocus Pocus 2, 29 years since the original’s release. The movie will be based on a modern-day Salem where three young women accidentally bring back the Sanderson Sisters, who will be played by the original cast. The movie hits Disney+ on 30th September giving you all of the Halloween season to truly enjoy it! The end of the year also won’t disappoint as Black Panther: Wakanda Forever is set to take to the big screens on 11th November and Disenchanted, the sequel to the 2007 hit movie Enchanted, will release on 24th November.

Finally, in December we can expect the hugely anticipated Avatar: The Way Of The Water, which was initially slated to release back in 2014. The delay came from the fact that new technology was needed to be developed in order for underwater performance capture scenes, something that was never done before. After eight delays, we’re finally getting the movie on 16th December. It’s exciting times for movie buffs in terms of 2022 Disney releases!

The Launch of Disney Wish 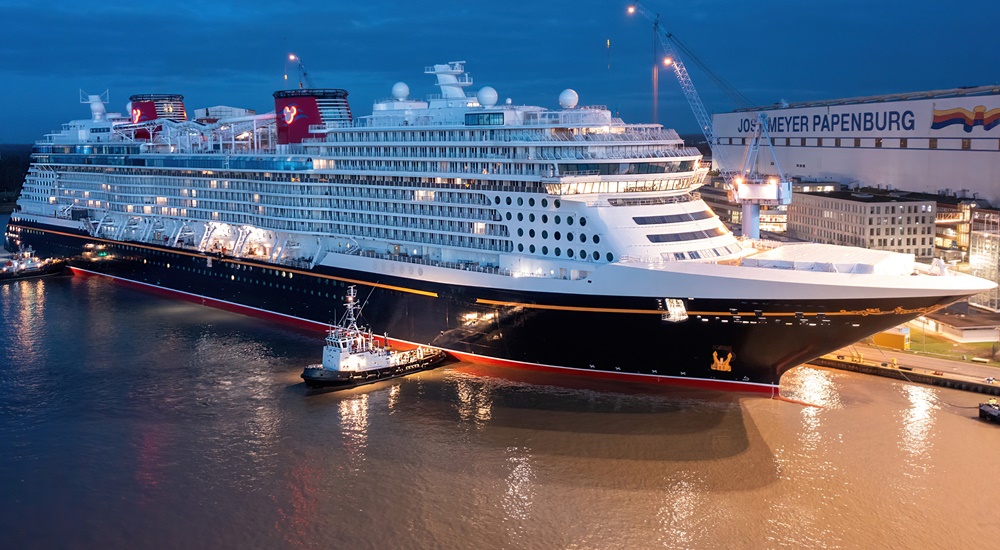 The newest Disney cruise will be setting sail in 2022 as the Disney Wish is set to embark on its first voyage this summer. This is Disney’s fifth cruise ship and has an array of delights on board. There’s three magical places to dine aboard the Disney Wish. Arendelle: A Frozen Dining Adventure pays homage to our favourite Frozen characters transporting you to the enchanting kingdom of Arendelle. Superhero superfans will also be able to join Ant-Man and the Wasp during Avengers: Quantum Encounter, a demonstration of powerful Super Hero technologies, giving you a dinner and a show with a menu of worldly delicacies. There’s also 1923, a sophisticated dining establishment named in honour of the year The Walt Disney Studios was founded and is inspired by the original studio that started it all, taking you back in time with storyboards, sketches, and props surrounding you as you dine.

There’s a ton of innovative experiences for you to enjoy on board, such as Aquamouse, the first-ever Disney attraction at sea which brings the adventures of Mickey and Friends brought to life like never before. Disney Uncharted Adventure is a first-of-its-kind interactive experience taking classic Disney storytelling to new heights in a multidimensional search with some of your favourite Disney characters to find fragments of a shattered Wishing Star. Embark on quests using your mobile to interact with the ship in all new and exciting ways! Other exciting attractions include movies and live shows, water attractions and Broadway-style shows such a one-of-a-kind theatrical adaptation of the beloved 1989 Disney animated film, The Little Mermaid. The Disney Wish is one way to make 2022 a summer to remember!

What are you looking forward to from Disney in 2022? 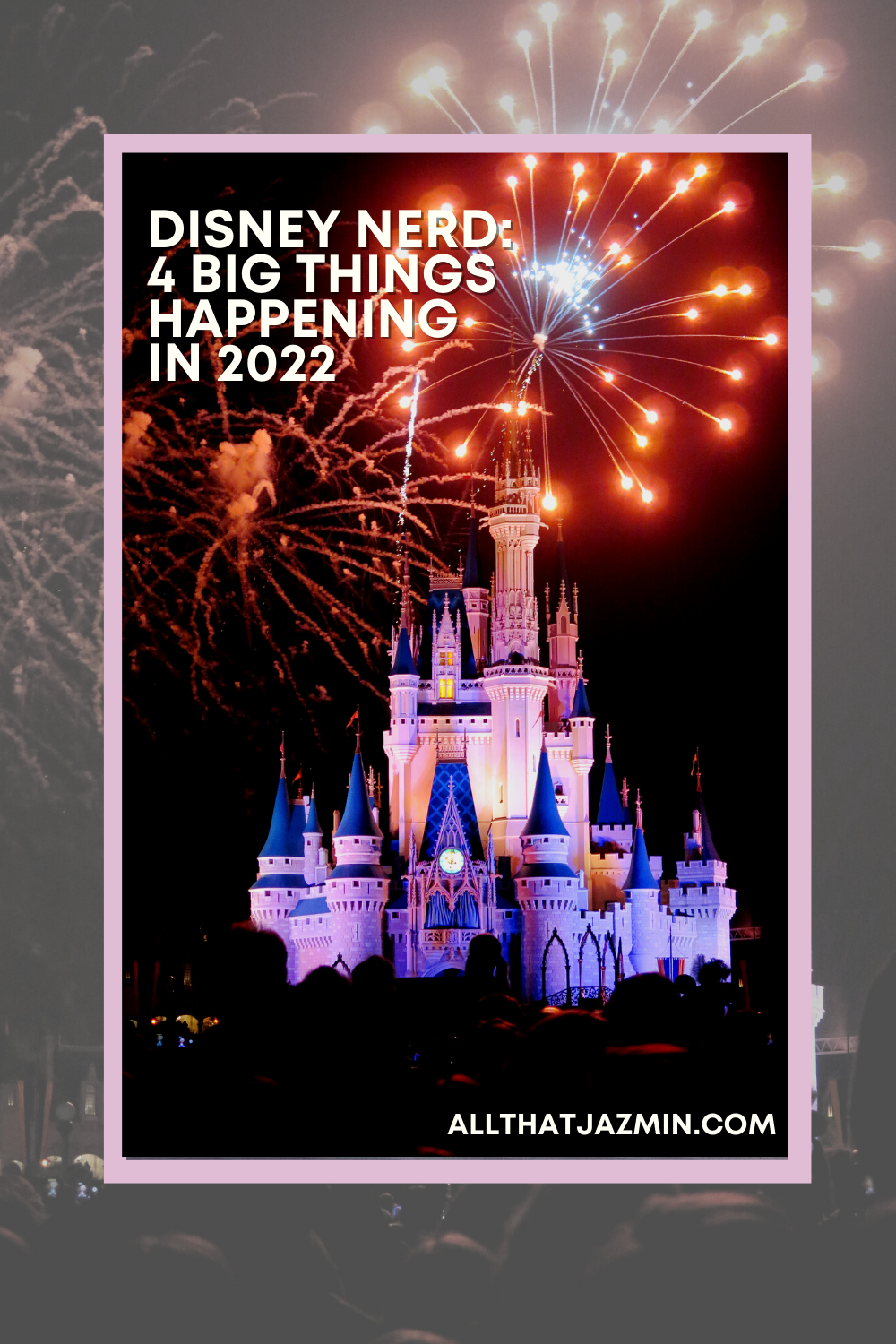