Move over, Simba, there’s a new Queen of the Pride Land and her name is Beyoncé. Well, possibly. Straight from the rumour mill, it has been tipped that the top choice to star in Disney’s live action remake of The Lion King is Queen B herself. With the franchise being so popular as a Disney classic and a broadway/west-end show, Beyoncé and The Lion King would be an incredible decision. 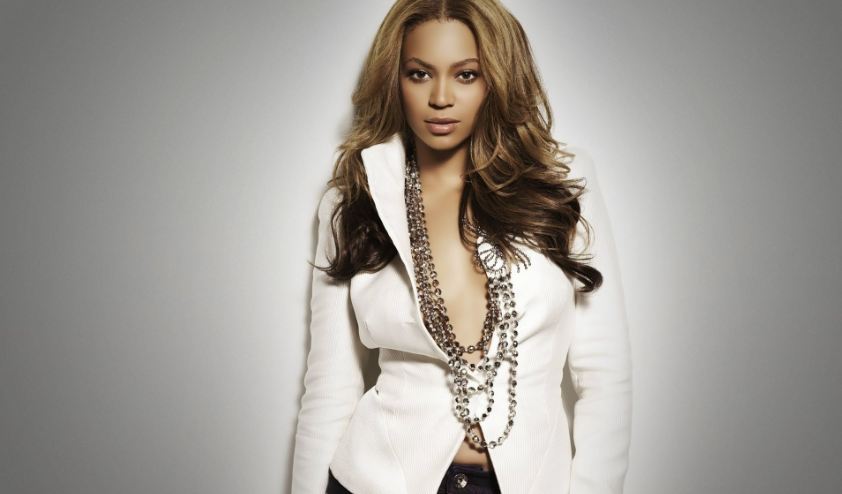 A source has been whispering into the ears of the press that Beyoncé is director Jon Favreau’s first choice to voice Nala in the remake which is currently in process. However, insiders have stressed that the Formation singer has yet to make a decision regarding the film yet, due to her being kinda busy being pregnant with twins.

Personally, I would love to see her take on a Disney role. I am a big fan of Queen B and Disney, so for me this is a match made in heaven. However, I’m fully aware of the responsibilities of a new baby mama, so whether or not she will agree to the role is another thing, considering the film is set to be in production pretty soon.

Disney have recently announced a bucket full of remakes, so there’s a lot of casting to be done! I thought I’d help out and pick some potential candidates for certain roles… 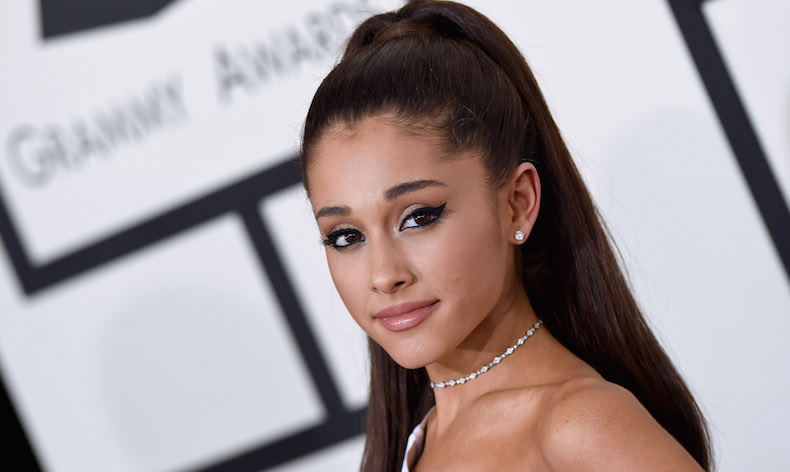 We already know she can rock the red hair and she has an incredible voice to be able to take on the song Part of Your World. Ariana is killing it right now, so a movie such as this under her belt would be perfect. She’s already taken on roles in kids’ TV Shows (Victorious, Sam & Cat), so she has younger fans, too. I’d love to see her donning a fishtail and lending her voice to the evil Ursula in a trade for her to become human. 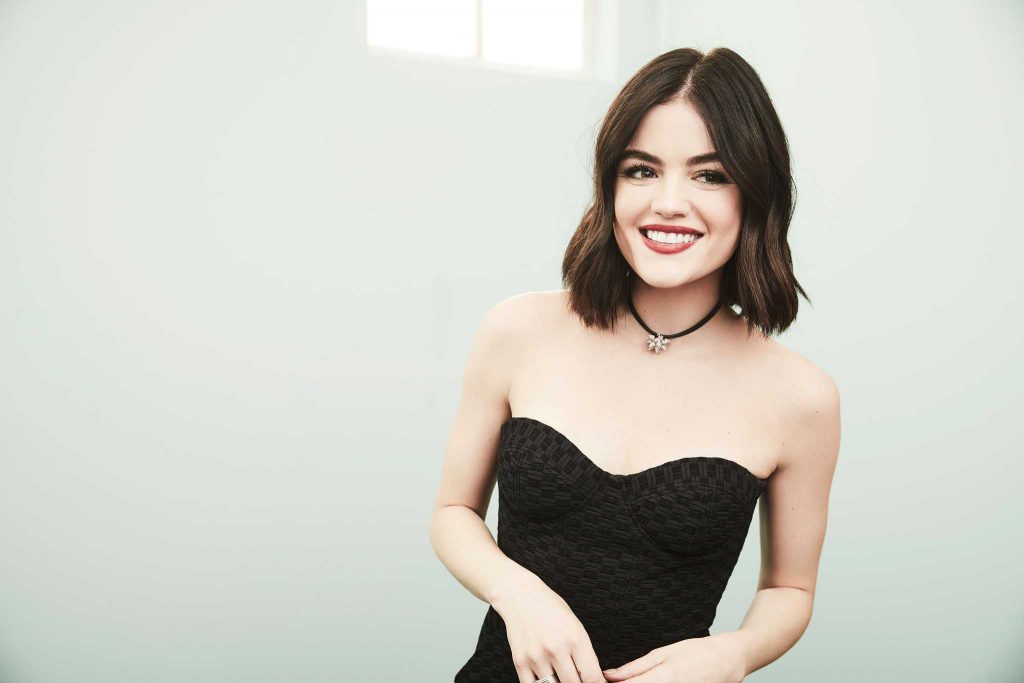 Known from the show Pretty Little Liars, this would be the perfect role to pick up now the show is coming to an end. Spend a second or two looking at her face. Can you not see the similarities of Lucy Hale and Snow White? Her face shape is pretty much the same and she can sing, too. BONUS: Her character, Aria, went to prom as Snow White. Is this not a sign?

Jennifer Hudson as Tiana (Princess and the Frog) 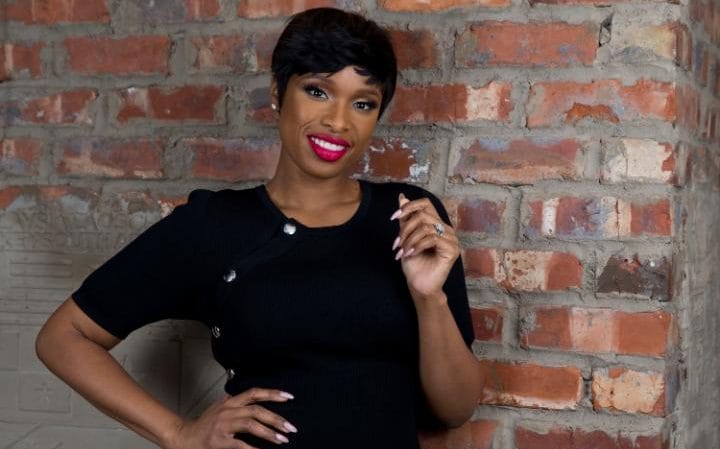 I’ve yet to see confirmation for a Princess and The Frog remake, BUT thinking about potential people to cast, my mind keeps going back to JHud as Tiana. Maybe because she’s been on the screen a lot lately, with her role as a judge on The Voice UK, but I just think she’d be amazing playing the princess. She’s beautiful and she will slay singing Tiana’s song, Almost There. 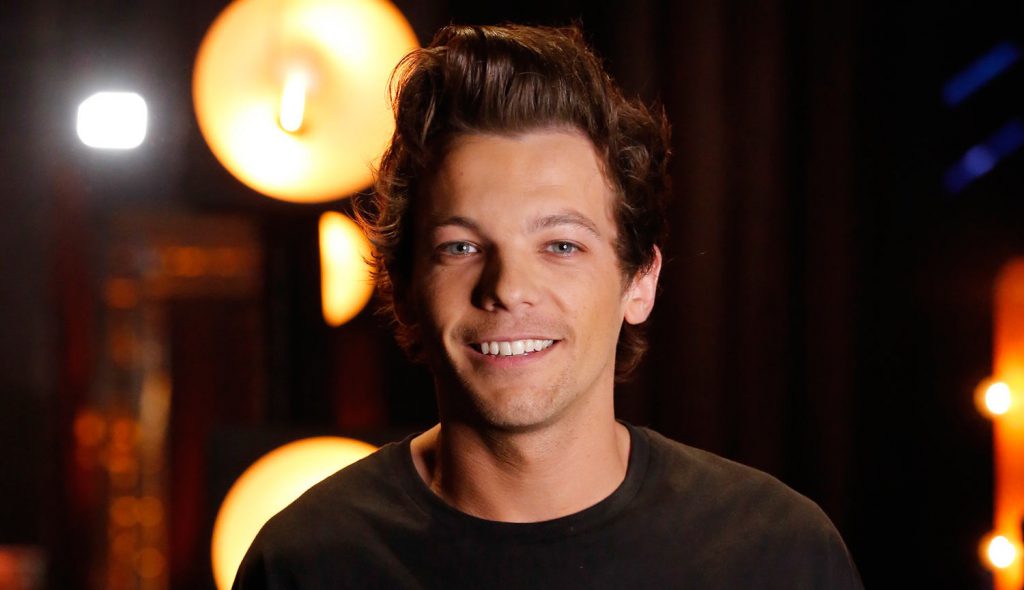 Okay, a lot of people may be thinking “Jazz, what the heck?” but hear me out; any One Direction fan has thought of Louis being the real life Peter Pan at least once. He has acting experience from his childhood days, including being in Waterloo Road and other roles and he doesn’t even need to get into character because he is basically Peter Pan. Look, it has been like 18 months if not more since One Direction called for their hiatus and I need my fix somewhere, okay? Plus, Peter Pan is like my favourite Disney film ever (besides 101 Dalmatians) and I’m actually anxious to see what the live remake will be like. 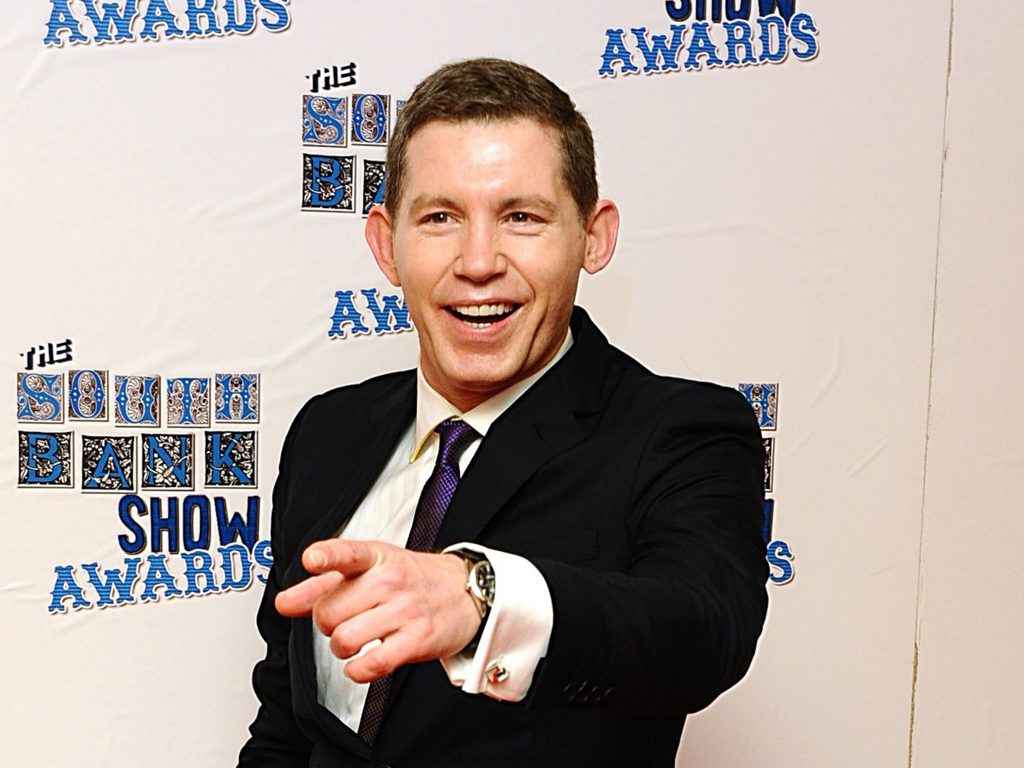 Lee Evans is my favourite comedian. I absolutely love him. My heart broke when he announced his retirement from touring, but maybe if he were to be cast in a film, he’d reignite his love of performing. Aladdin is one of the confirmed remakes and while people are all about the main roles of Aladdin, Jasmine and Genie (btw, who on Earth can replace Robin Williams in that role?), I’m just thinking that Lee Evans, with his many voices and impressions, could be perfect to lend his voice to Iago, Evil Jafar’s sidekick parrot. If you’re not familiar with Lee Evans (um, who even are you?) then Google him and check many clips of his tours on YouTube or any film he has been in. 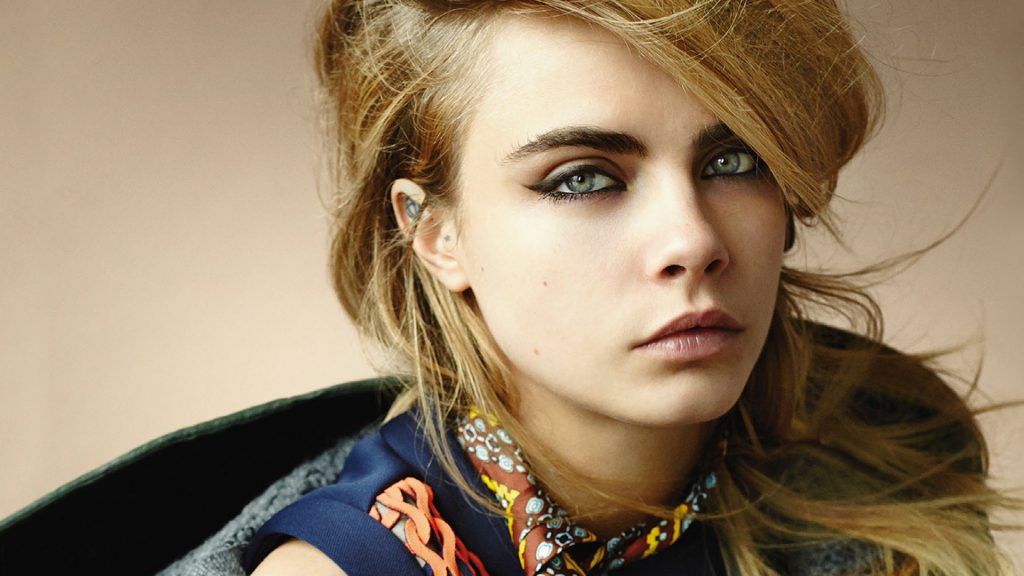 If you are wondering “who on Earth is Rose Red?” Then have I got news for you. Disney plan on doing a live action spin off of Snow White and telling the tale of her sister (yeah, I know) Rose Red. Now, since Cara Delevingne is now adding acting to her CV, I think she needs to be in a Disney movie. Stat. I would have cast her as sassy pixie, Tinkerbell, but apparently Reese Witherspoon will be taking on that role. So, I think for a first time Disney character, Cara could absolutely make the role of Rose Red her own. Plus, I just bloody love the woman.

There’s so many more Disney movies that are getting the live action make over that I would be here for quite some time, but here are just a few I’d love to see hit the screens with my favourite film company ever. Here’s hoping the films live up to the standard of the Beauty and the Beast remake…

How do you feel about Beyoncé and The Lion King? Who would you cast in a Disney movie?