When you can’t complete mainstream education, getting from A to B work-wise can be difficult, but it’s thanks to programmes such as the CCFC Foundation and Prince’s Trust that that journey can be made more achievable.

Due to severe mental health issues, I was unable to finish secondary school and ended up with barely any qualifications. I ended up doing different courses outside of school to make up for the loss of GCSEs, but the industry I wanted to work in wasn’t as straightforward to get a place in, like a hair salon or as a teacher. I wanted to be a journalist – in particular in pop culture – but to be able to choose your area, you need to know the basics.

I’ve taken part in other courses but it’s the latest one that has made the biggest impact on me as an individual. Going from a freelance writer – jumping in the deep end with hardly any qualifications but a few very rare opportunities –  it can be hard to get the skills you need without learning them in a professional manner. So when I had to take a break from my freelancing career due to ill health, I decided to put the time when I wasn’t so poorly into learning new skills and building up my CV. 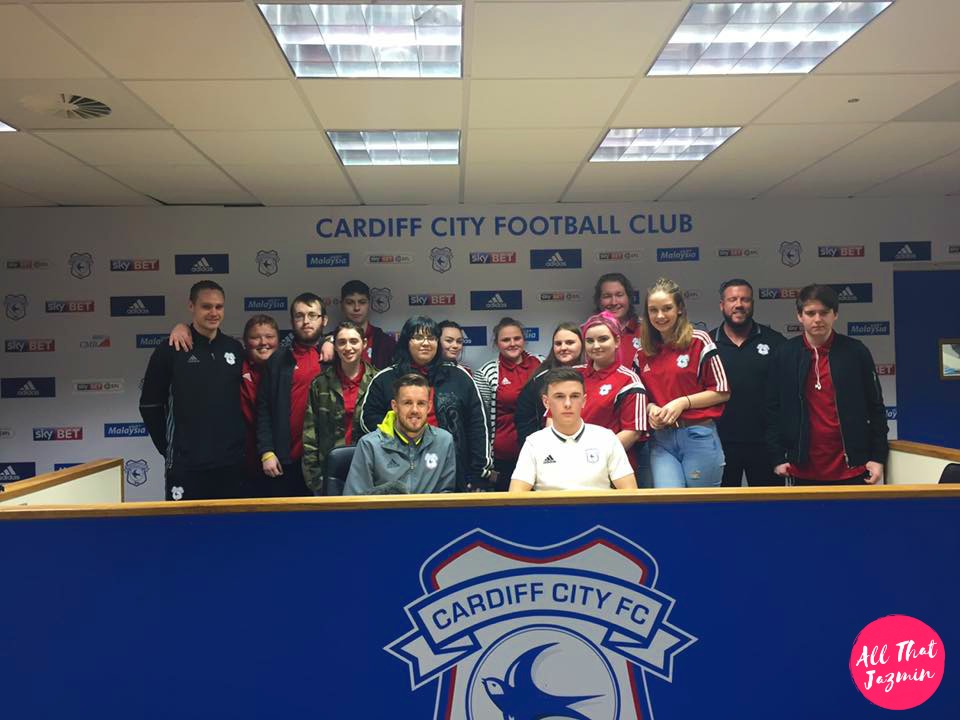 That’s when I was told about the Prince’s Trust: Getting Started With Media course. Unlike other courses I had been on which only involved research and paperwork, the Prince’s Trust had teamed up with Cardiff City Football Club’s Foundation to be able to give us a real hands-on and up-close opportunity for learning these kinds of skills. The course was pretty compact, lasting only 5 days, but who knew you could learn so much in so little time? Personally, I find learning by watching and doing is far easier than writing it all down, so it was an exciting time for me.

I’m not really a sports fan and anything I know is from my stepdad’s passion, but my time on the course with CCFC gave me a newfound respect for the football community. It may not be something I’ll be a diehard fan of, but learning bits and pieces while working with their media team was really interesting and I know I wouldn’t really have learnt it anywhere else. It comes from a different perspective when it’s the people who live and breathe the sport as a career and you get an insight you may not have before.

Despite having experience from previous jobs, I learnt so much more from the likes of Amy McNiven, Rhydian Bowen Phillips and Huw Day – from how to make notes when interviewing, to pronunciation exercises to make sure I’m enunciating well when presenting. Even the small details have a big impact. I also felt extremely inspired by Richard Archer and his career journey, proving that anyone can achieve their dreams if they have the courage to the pursue them.

Besides media skills and new football knowledge, the course also gave me confidence. After bad experiences from school and having a tough time with my peers, it was so refreshing to be on a course where everyone treated one another with respect and had a mature sense about them, rather than the teacher–pupil relationship where authority can be an issue with pupils and you don’t feel the two-way respect. Thanks to CCFC’s Foundation and Prince’s Trust, I’ve been able to relearn old basic skills such as communication and be able to grow my confidence – both such important things to have in life and crucial in any kind of job, not just in the media industry. 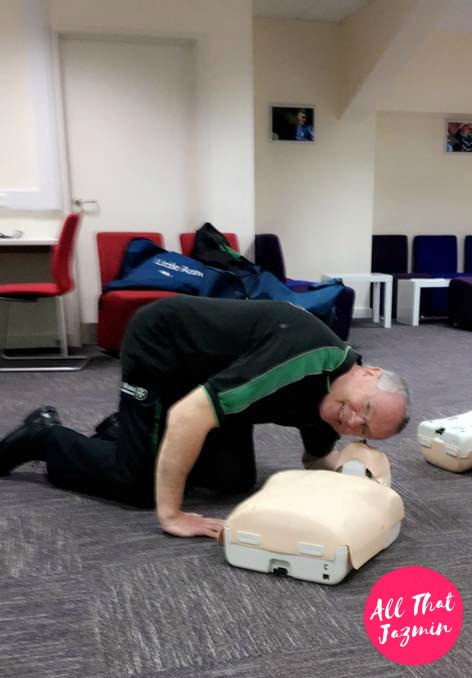 We did some first aid skills, too, which was a lot of fun but also valuable knowledge that we can use in any situation. I can’t thank everyone enough, from the different guests to the likes of Zac Lyndon-Jones, Richard Archer and the team as well as Dave Burton from Prince’s Trust for such an incredible week which has had an amazingly positive impact on me. If I could redo this course again, I’d say yes in a heartbeat.

Have you ever done the Prince’s Trust: Getting Started With Media course? Or supported the charity before?