Coachella has kicked off which means it’s festival season! Not only is Coachella a ticket to the hottest festival of the year, but it’s also home to many stylish festival-goers, including A-List celebrities. Social media has been flooded with photos and videos of the most talked about music event of the season and the whole world watches and takes notes on the fashion that’s worn by the rich and famous to tailor to the year’s annual events around the world. With Coachella’s undeniable global impact, it’s safe to say what happens over these two weekends will make its mark on festival and summer style for the rest of the year. Here are – in my humble opinion – the best Coachella fashion trends of 2018 and the ones to watch for this Summer. 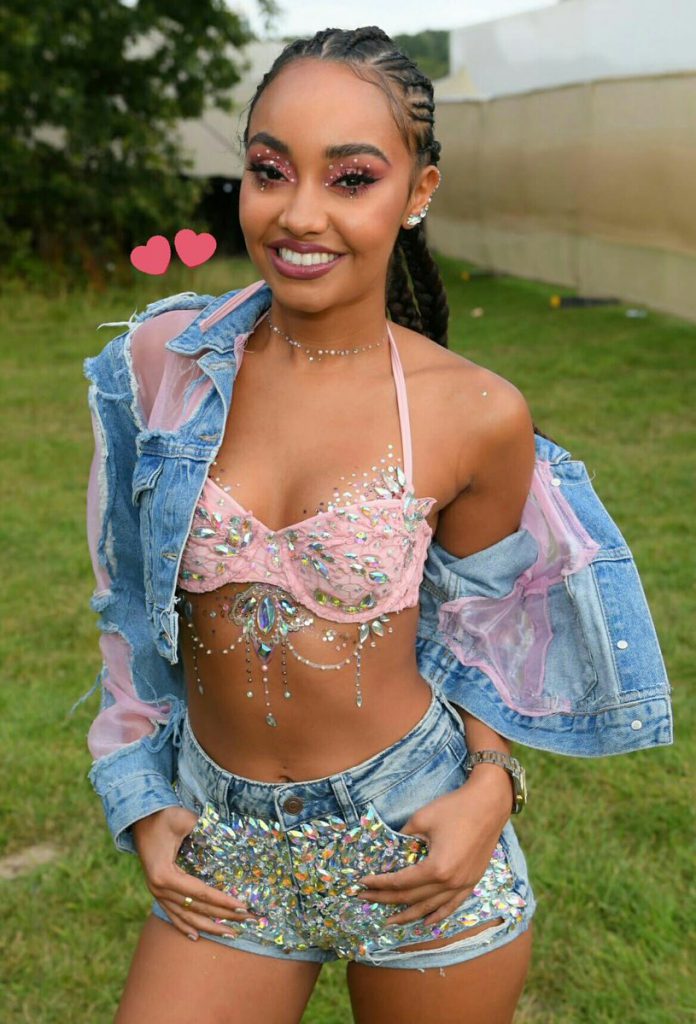 The Fashionista of Little Mix literally looked like a gem at Coachella. Leigh-Anne Pinnock’s look seems to be inspired by the beautiful Gypsy Shrine trend which surfaced last year and I’m obsessed! I also love the millennial pink mesh and denim which are also really on trend right now. I can definitely seeing this year being a very glittery festival season! 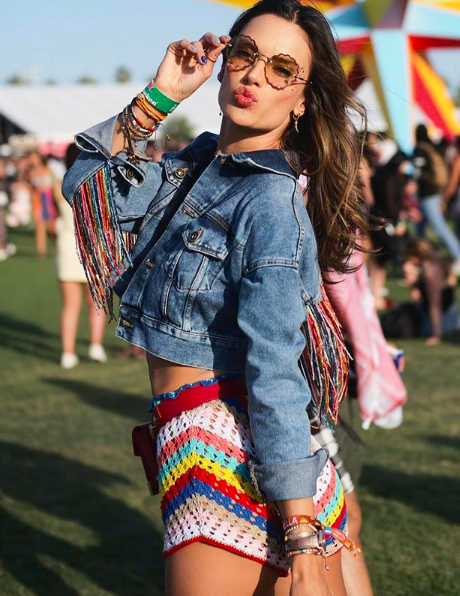 I noticed one trend around Coachella this year which was rainbow crochet and the one famous face who rocked it was Brazilian model, Alessandra Ambrosio! It makes me chuckle as we own a lot of blankets that look like this but it’s also a really cute look for this upcoming festival season. I also love how the fringe on her jacket is also multicoloured to effortlessly match the shorts. 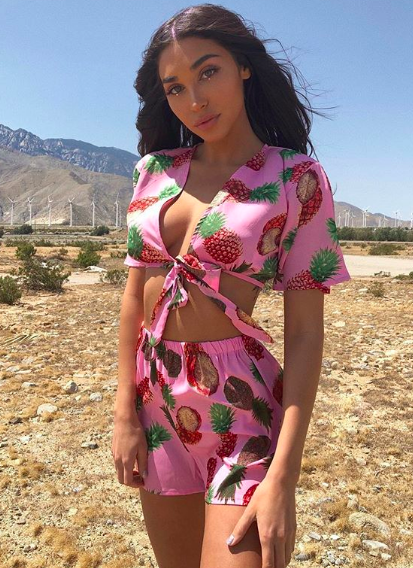 Actress Chantel Jeffries was cute as heck in this tropical co-ord! Pink has been quite the trend in overall fashion the past two or so years and this year we saw a lot of it at Coachella. What’s even better about this outfit is that it’s from Boohoo! So if you want to recreate this look for yourself, you can grab it here for £20.00. Co-ords are always a great choice, especially for festivals and like to be matchy matchy! 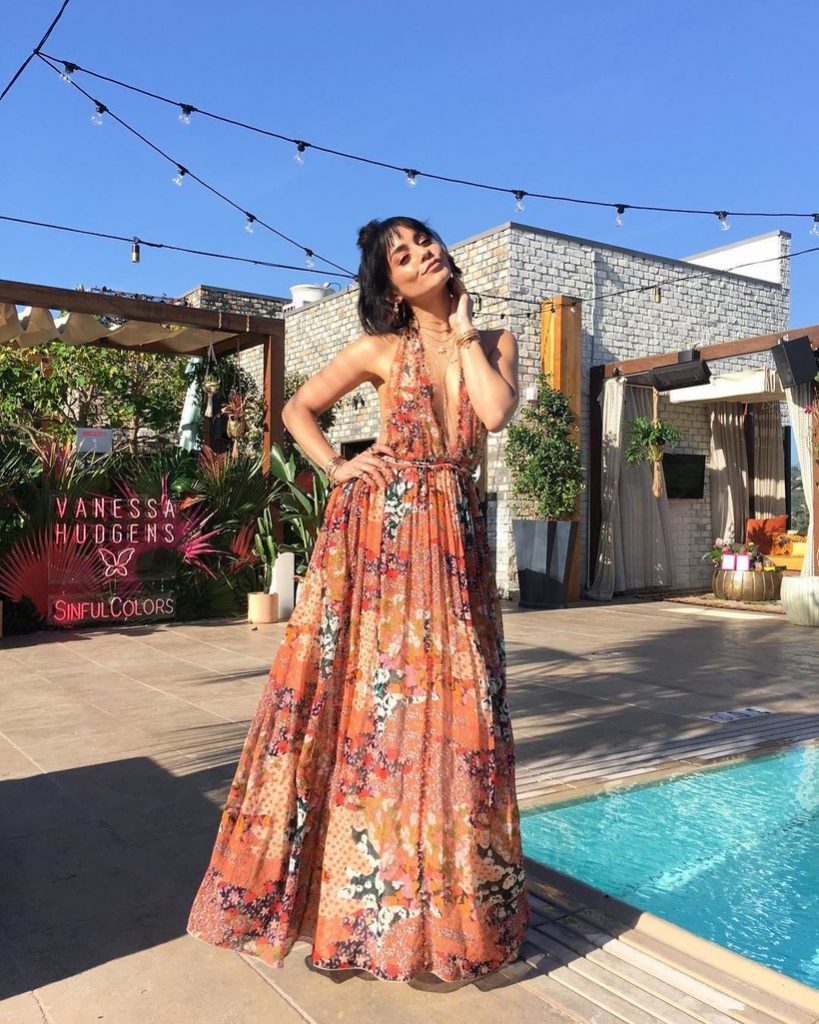 The Queen of Coachella held her own party at this weekend’s festival to celebrate the launch of her collab with Sinful Colours. Despite Boho not being the main fashion trend this year, Vanessa stays true to her Coachella fashion roots and looks beautiful as ever in this floral maxi dress!

Now, I know what you’re thinking. “Is that cycling gear?” And to be honest, I don’t even know. But Normani made it look fashionable and she wasn’t even the only one wearing it! Kylie Jenner also sported a similar attire as one of her many Chella looks and Rihanna looked like she was in the F1 racing. Is sportswear the festival trend of 2018? With the likes of Miss Kordei and her other A-Lister friends wearing it, then absolutely. 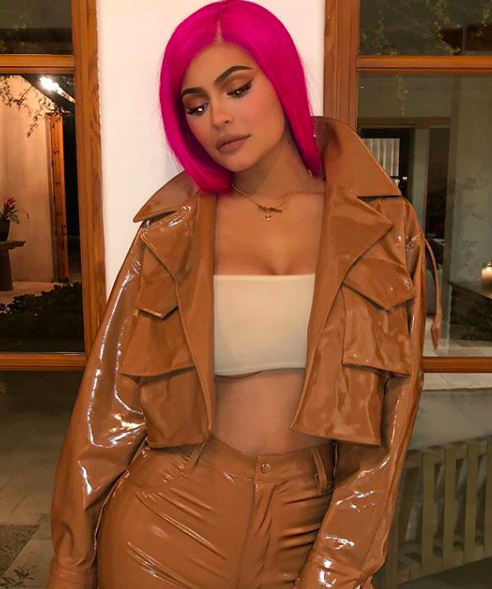 Speaking of the Social Media Queen, Kylie has finally taken a break from new momma duties and is letting her hair down (and dyed) at the Hottest Music Festival of the Year. It seems as though PVC is another trend we can jot down in our festival fashion notebooks because Miss Jenner certainly rocked it and with the amount of people who put her on a pedestal for style inspo, it’s pretty much guaranteed this will be a look rocked at festivals around the world this year.

Which of these trends are you a fan of? What will you be wearing this concert season? 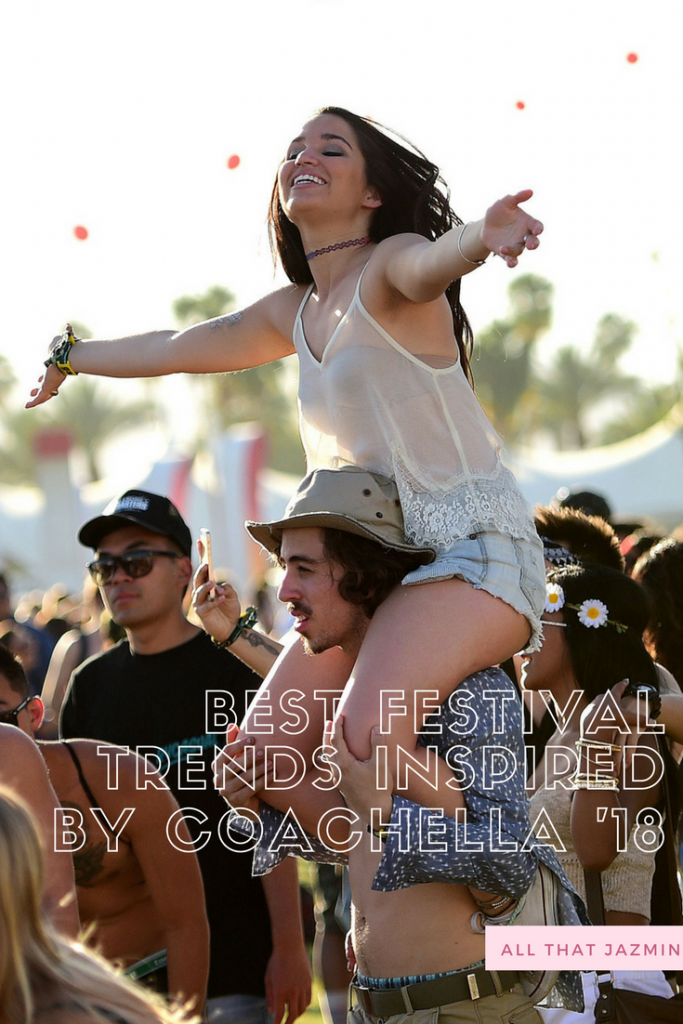