Why you shouldn’t be ashamed if you’ve been Catfished

If you’re an avid social media user (and watch MTV religiously), you’re probably aware of the term ‘Catfishing’. There may even be a chance that you have been catfished yourself. While some people watch the MTV show ‘Catfish’ hosted by Nev Schulman and Max Joseph, many people tend to laugh at what is considered the stupidity and misfortune of the victims. I, on the other hand, find the documentary series highly fascinating. True, some of the fictitious personas on there can often seem pretty obvious in the fact that they are definitely not an actual person, but that doesn’t mean you should be ashamed if you have swum into the Catfish’s trap. 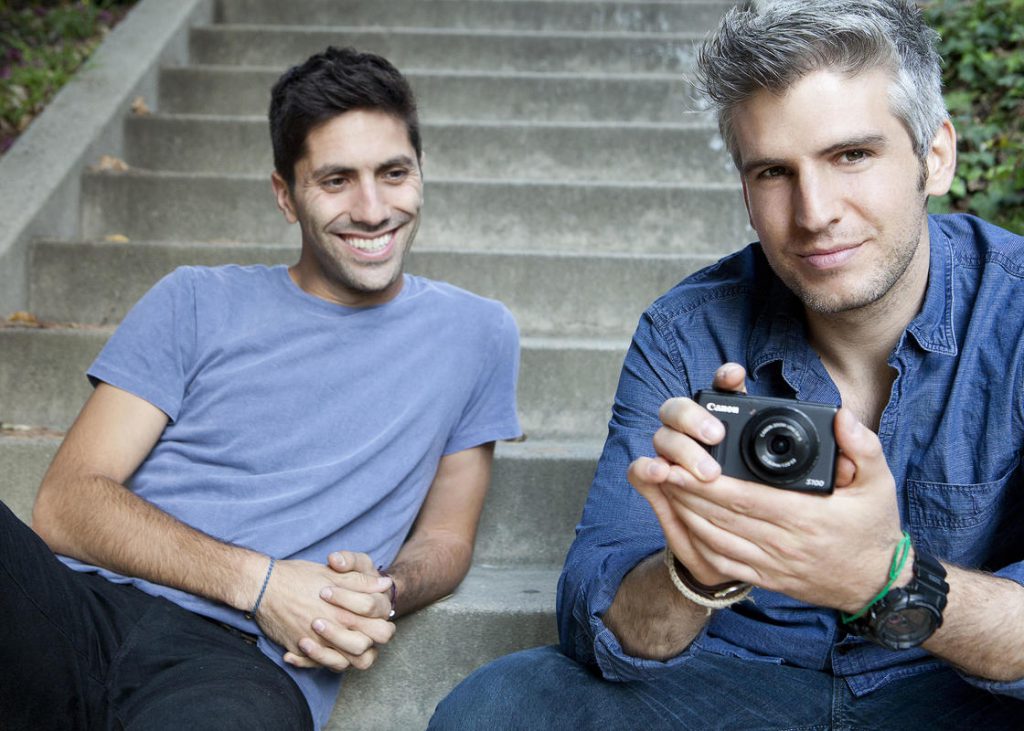 Social media can be amazing or it can be terrible. I personally have many positive experiences with it and making online friends can be a lot of fun, if you are cautious and know what you’re doing. 99% of the people I have befriended online are exactly who they say they are and I’ve met the majority of them in person, if not video chatted with them should they live too far away. However, I can put my hands up and admit that I – a big fan of the MTV show and have seen every episode released – have been Catfished.

I’ll save the story of what happened for a rainy day, because right now that’s not what’s important. What is important is the fact that people such as myself should not feel ashamed of falling victim to these careless fools. A large percentage of people who get Catfished are in a vulnerable state when engaging in the friendship. Internet friends can be a great escape from the reality around you and allow you to speak to people from a whole other background, share their views with you and just have a bond that’s separate from your day to day life in the real world. When I was Catfished, I was in a pretty low point in my life and the person I spoke to seemed to be caring, understanding and made me feel like I was important. Not all Catfish stories revolve around romance and regardless of the state of your relationship with them (friends, crushing or dating), it can definitely be a painful experience. It can be very easy to believe people when they can get so many solid pieces of “evidence” that they are who they say they are from another innocent person’s social media. So many people post their lives online that it isn’t that hard to be able to create a carbon copy of your own and take the shape of someone else to trick people. And more often than not, you believe it because “it’ll never happen to you” or “why would this person feel the need to Catfish”, right? 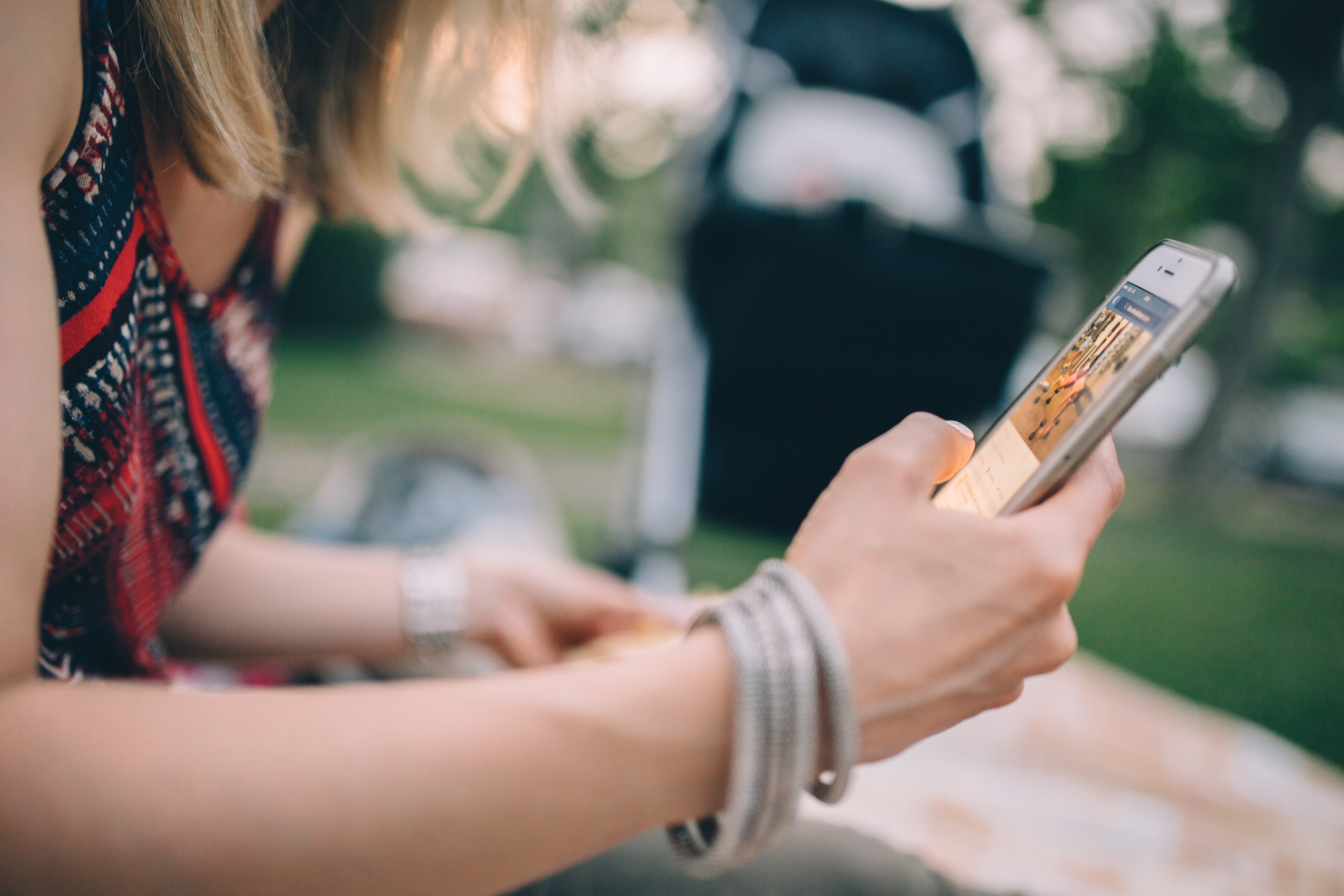 So, why do people Catfish? There are numerous reasons, but the main ones being either 1. They aren’t happy with who they are in life and are having a hard time so they want to be able to live this fantasy life that can seem pretty realistic in the real world, 2. They are seeking revenge on a person who they feel has done them wrong in the past (cheated on them, fell out of a friendship, etc.) or 3. Are just pretty mean trolls who actually get some twisted joy out of messing with people’s lives.

Even though the first reason can hurt as much as the latter two, it’s important to remember that someone Catfishing for that reason are also vulnerable and in a place where they may need help but are either too afraid to ask for it or cannot find the right resources to get it. If you get caught up with this type of Catfish, while it’s totally acceptable to be hurt, upset and mad, it may be an idea to confront the person and let them know they can resolve the issue that led them to partaking in this situation. You could be the one person to be able to help, especially if you’re a person they actually care about.

If you think you could be getting Catfished, then you may want to check out this helpful article which can point out some warning signs or you could even actually email the hosts of Catfish, who have even said previously that you can contact them for help without applying for the show.

No matter what your circumstance, you shouldn’t have to feel ashamed of the situation you have fallen victim to. We’re all humans and when there are expert liars out there, it can be pretty easy to fall into the net trap.

I hope that this post has been insightful and even maybe helped you if you have been stuck in this situation.

Do you have a Catfish story? Or watch the TV show? What are your opinions on the fake people online? Drop a comment below.