This is a bit of a different post compared to the usual, but is something I really want to talk about because I think it could be of great use to others who may be in this situation or something similar. I hate when a friendship comes to an end and I usually try and do whatever possible to try and prevent it from happening, but sometimes you need to end it yourself and it’s for the best. Here’s why cutting ties with someone toxic like my best friend was the best decision I made for myself.

I met Carlie* online back in 2012. People may see that as something eerie, but remember we are in the digital age and while how we met may sound cynical, it’s how I’ve met many of my friends and the majority have turned into some great, long lasting friendships. We shared a passion for the same singer and so we began talking. We’d talk daily and days turned into weeks into months and then into years. Over time, we’d take our chats from Facebook messages to Skype sessions where we would talk about anything and everything. We had a lot in common and just got on like a house on fire. In 2015, we took the biggest step in our friendship and finally met in person. I was going through such a hard time because my dad was back and forth the hospital and there was so much rubbish going on in my life. So Carlie decided to book a bus to come and stay with me for a few nights and it was the most exciting and fun thing to happen. The day before she came to stay, I went to a concert of our favourite artist (she sadly couldn’t make it due to work) and even got her a video message from him when I had the chance to meet him. 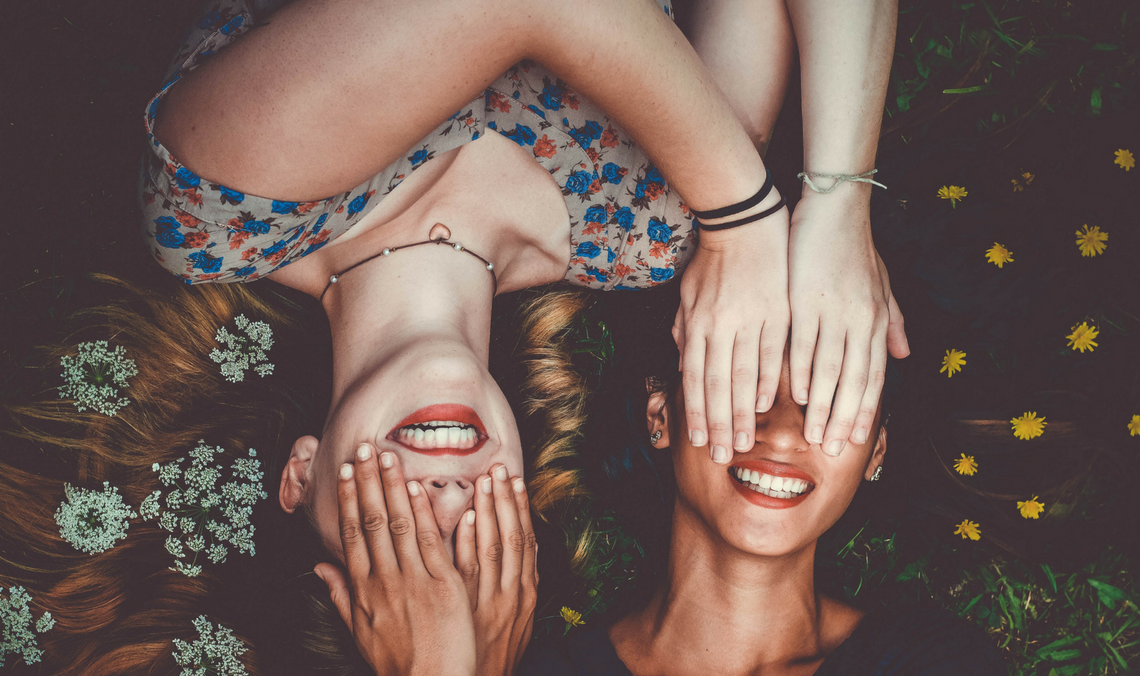 Carlie got on so well with my family and we had such a great time together;we got really emotional when she left. Even though there was a distance between us, we’d talk all the time and I could trust her more than any of my friends who lived locally. But then things changed. We just began to grow up and she started dating. I can’t tell you how many boyfriends I’d hear about and even talk to during our Skype sessions. Over the period of time that she would be with these guys, Carlie seemed to gain more of an attitude. I’d hear all these stories about parties, drugs and drinking and I felt uneasy. I lost a family member to alcohol, so that kind of stuff isn’t going to impress me. As time went on, I noticed her become more bitchy and snarky. After the second time we met, where she brought her overly controlling boyfriend with her, I could sense the girl I’d met months before was changing a lot. He’d have the say on what they did and they’d always go out for a drive, despite being guests at my place. He’d snap at me which there was no reason to, especially since I was hosting them free of charge at my place and my mother was catering for them. When she went home, not long after meeting my other friend, Soph*, she’d start bitching about her and make fun of her social media posts. She’d claim Soph was faking her sexuality for attention and just make all these horrible remarks. In my gut, I knew this was the beginning of the end.

Over time, she’d leave these bitchy comments on my Facebook posts. She always had to disagree with whatever I had to say and we’d end up clashing. Her comments would upset other friends of mine, too, and there’d be huge arguments all over my posts, which wasn’t great for my anxiety.

As it came up to the EU Referendum, I’d share posts relating to my opinion and why I’d be voting my decision. She’d constantly criticise this. Now, I know you shouldn’t argue over politics to the point that you lose friends – my dad and his best friend were polar opposite when it came to politics and would debate for hours but were still the best of friends – but it becomes personal when you are fighting for things that could drastically impact you and your situation. Arguments continued and it really hurt me. I also had her mother on Facebook who was very pro-Trump and sharing things which were racist, misogynist and just awful. It deeply upset me, so I quietly removed her with no explanation – so, really, I could have removed her for any reason. That night, 3am in the morning, her mother began attacking me over everything. She told me to “grow up and get a job” because of my own opinions.

I told her how I had to leave work due to chronic illness, to which she responded was “ridiculous” because “there’s a job out there for everyone.” For an adult of her age, you’d expect more maturity and not to get involved with her daughter’s friends. Of course, Carlie stood up for her and that was when I decided enough was enough. I didn’t need two ignorant people to attack me for no reason and make me feel awful. I told Carlie that that was it and proceeded to remove her from all social media and block her number. 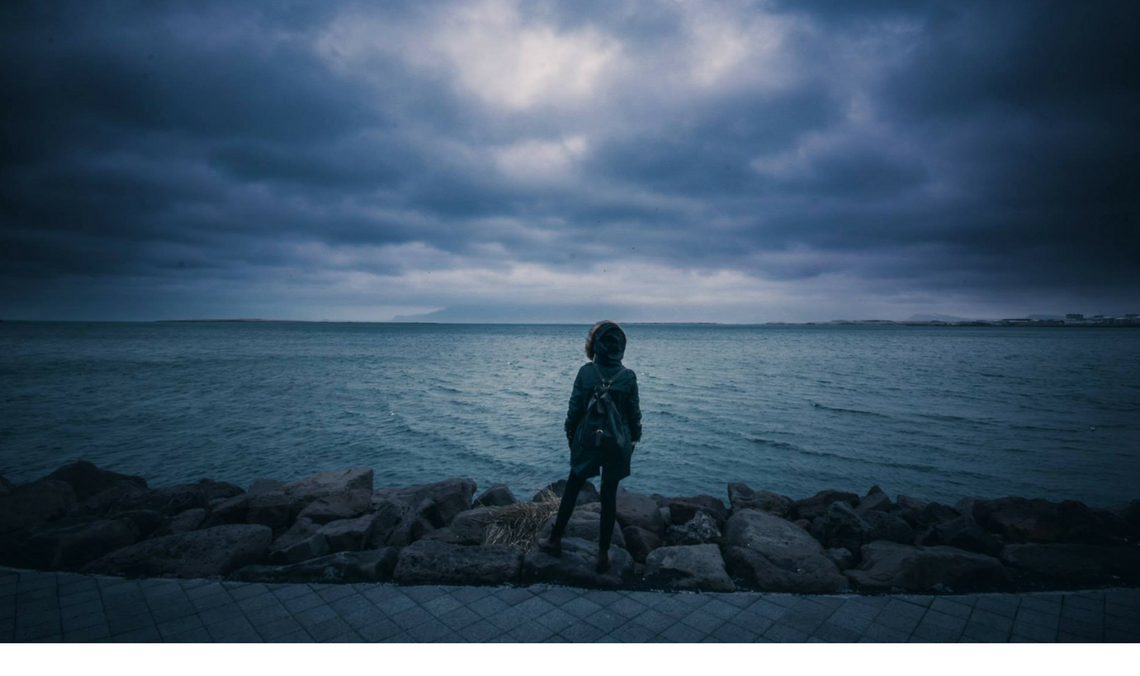 I thought I’d have been heartbroken and while I mourned for the memories we shared, I actually felt a weight lift from my shoulders. It’s been a year since this happened and in that year I felt free. I didn’t have to stress or worry and in the words of Lily, I’ve “blossomed like someone that’s no longer got the world balanced on their shoulders.” Carlie tried contacting me on two separate occasions to get back in touch, but I stood my ground because I truly believe that cutting ties with someone toxic like her was the best thing I’ve ever done.

Have you had the experience of cutting ties with someone toxic? How would you have handled my situation? 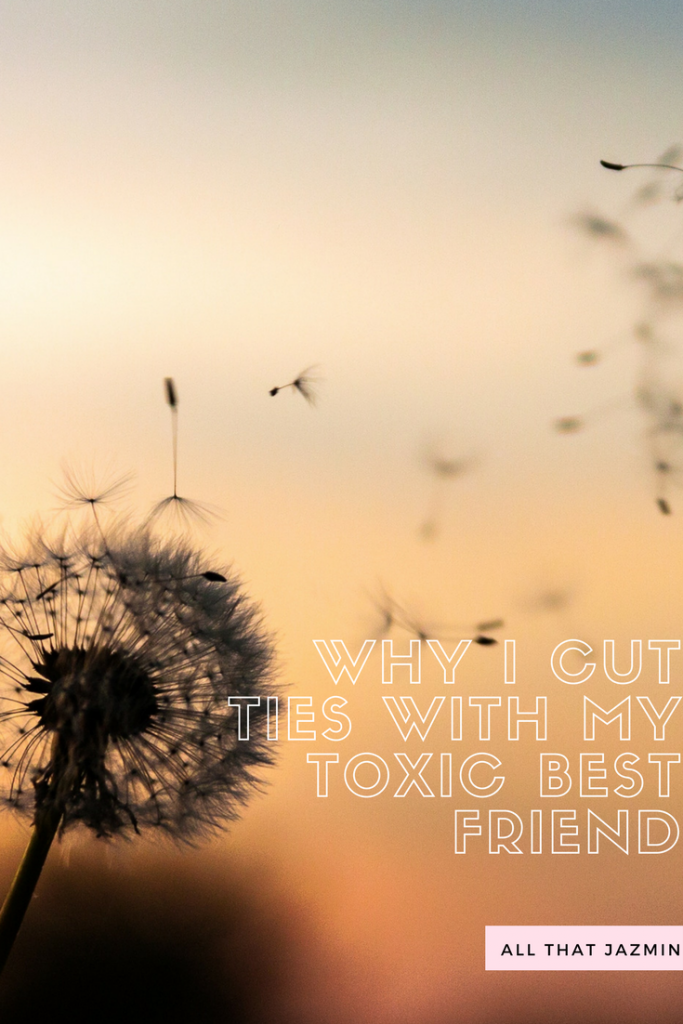