Skip to Content
Home Mental Health I will never be cured…

I don’t want to make this a blog post that’s meant to get views and comments, it’s not me trying to do anything… except talk. I just need to get it out there and whatever happens, whether it gets 1 view or 100 views, then that will just be.

I’ve always been an anxious person. Ever since I was really little. When attending the kids’ parties in Primary School, I barely left my mother’s side. I’d sit with the parents rather than go to play with my classmates. My mother would push me to go and play with them because she knew it was important, but I didn’t like being away from her. When I was 10, I was officially diagnosed with anxiety. I didn’t understand what that was at first, I just called it nervous. There’s a big difference between the two, believe it or not. Having anxiety and having anxiety issues are also two different things.

For a while, maybe three years, I thought that’s all it was going to be was anxiety. Then, when I was in year 8 and had my first breakdown, I was diagnose with borderline depression which then turned into clinical depression. I was just 13 when this happened. So I’ve been dealing for quite some time. Then, when I was 16, I had another breakdown and that’s when I received a third diagnosis of cyclothymia, which is a form of bi-polar. Lesser talked about, but just as important to be recognised. The thing is, cyclothymia is one thing, but to have anxiety and depression with it, it’s almost like a more severe case.

Having cyclothymia can be difficult. It’s exhausting and people don’t understand. Unless a person knows me very well and knows my story, they generally just think I’m just an annoying person. But it’s like being on a pendulum. Swing one way to manic, and I’m hyper, I talksofastthatifyouweretotranscribeitthenitwouldbelikeakeyboardismissingaspacebaraNDTHENSOME TIMESICANGETLOUDUNINTENTIONALLYTOOanditrytobequietanduseanormaltoneBUTTHENIGETLOUDAGAIN and it really bugs the fuck out of people. They’re like “why can’t this kid calm down? Why is she so annoying?” and often I can pick up on myself being annoying and I try to stop it, but it just doesn’t happen. 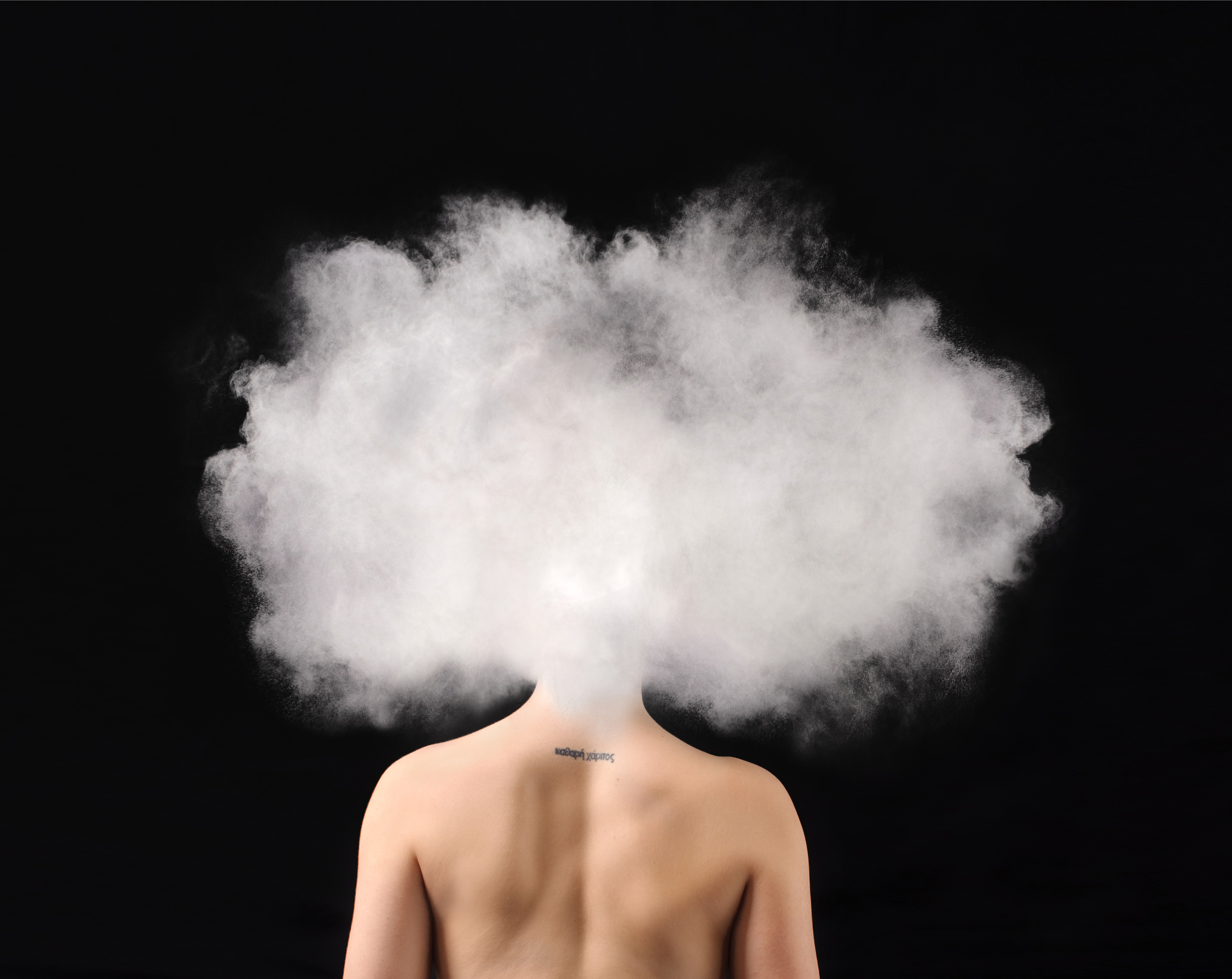 Then I swing the other way, towards the depressive side. Sometimes it’s just being in a pretty low mood. Like emptiness. But, then, other times, my depression kicks in on top of it. That makes things a lot worse. Like it can get quite severe and there have been times where it’s so serious I’ve had to have an emergency appointment with the GP or psychiatrist because of how bad my mindset is that it could go from a mental aspect to physical. I won’t comment on the kind of stuff that goes on in my head at that point… but it’s dark and it’s deeply upsetting. Nobody wants those thoughts. Any person with mental health issues who does have a dark mind… nobody wants that. It’s like being trapped in a dark cave and you’re lonely with these thoughts which act like they are your friends… like they know what’s right. Even if they don’t.

The anxiety is hard. There’s the high functioning kind where I’m anxious to do something and can think of a million and one things that will go wrong, but I still manage to do whatever it is I need to do. Then there’s the irrational anxiety. Like someone has flicked a switch and what you may see as something mediocre (maybe going to a new place, going on a course, something) and in my eyes… it’s like you’re asking me to do something extreme like jump out of a plane with no parachute or have an operation without any anesthetic.

For a long time, I’ve always seen myself as being cured or being fixed or whatever. That I will come through the other end and be fine. But as years go on, as the problems deteriorate and I get older, there’s less of a chance. Cyclothymia can be outgrown, but there’s no guarantee. And now I’m pretty much at the age where I should have outgrown it. If anything, it’s becoming more prominent in my life. The mood swings are more obvious. And it’s horrible.

So many people have given up on me. Friends, more than anyone else. The amount of friends that have just been sick of me or thought that it was me as a person and not my illnesses… it’s truly upsetting. People you think you can trust and grow to love and care about, just abandoning you because they see you as someone else is truly heartbreaking because this is not a choice. It’s not my personality. It’s just part of my illness and I cannot do much about it.

It’s a chronic illness to have bi-polar and it can be physically draining. Sometimes the depression from it all means I will sleep for around 20 hours, meaning I barely eat and I get weaker. My iron levels drop and I get physically ill. It’s so frustrating when people say “mental health is just all in your imagination, all in your head” because the physical aspect is very real. Sometimes, if I’m in a bad place, I may go out to the shops with my mother, just a few, but I get home and I could sleep for so long. Other times I could have so much going on in my head that I get insomnia, where I am so tired but cannot sleep and could break down crying because I cannot rest.

I’ve come to realise that I won’t ever be “better” or “cured”. I just need to find ways to control it. I’m really hoping I’m able to get more help soon. Because right now I’m in a dark place and it’s lonely. The point of this post? I’m not entirely sure. I guess it’s me being inside my mind, in my dark place and somehow getting it out there… what it’s like… how I feel… and I hope that someday I find people who care enough about me as a person to see past my illness. It may be invisible and make you think my illness is my personality, but there’s a difference between the two. You just need to look and want to see the difference.