It’s been a while since I’ve done a favourites so while this is mostly favourites from this month, some of them I may have liked for quite a while. It’s hard to believe it’s middle of the Summer, right? Anyway, here are a few different things I’ve loved over the past month. 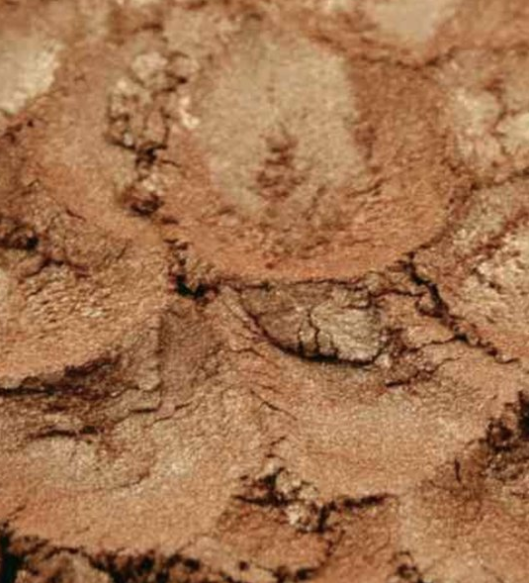 I found this independant brand on Instagram and fell in love. The eyeshadow are so pigmented and if you love glitter, you will be obsessed. My favourite I’ve bought is actually a “diamond pigment” so it’s not glittery but it’s a gorgeous shade and stands out so well. It’s called ‘Baby Bronze’ and looks incredible. I have plans to make a lot more purchases over the year! 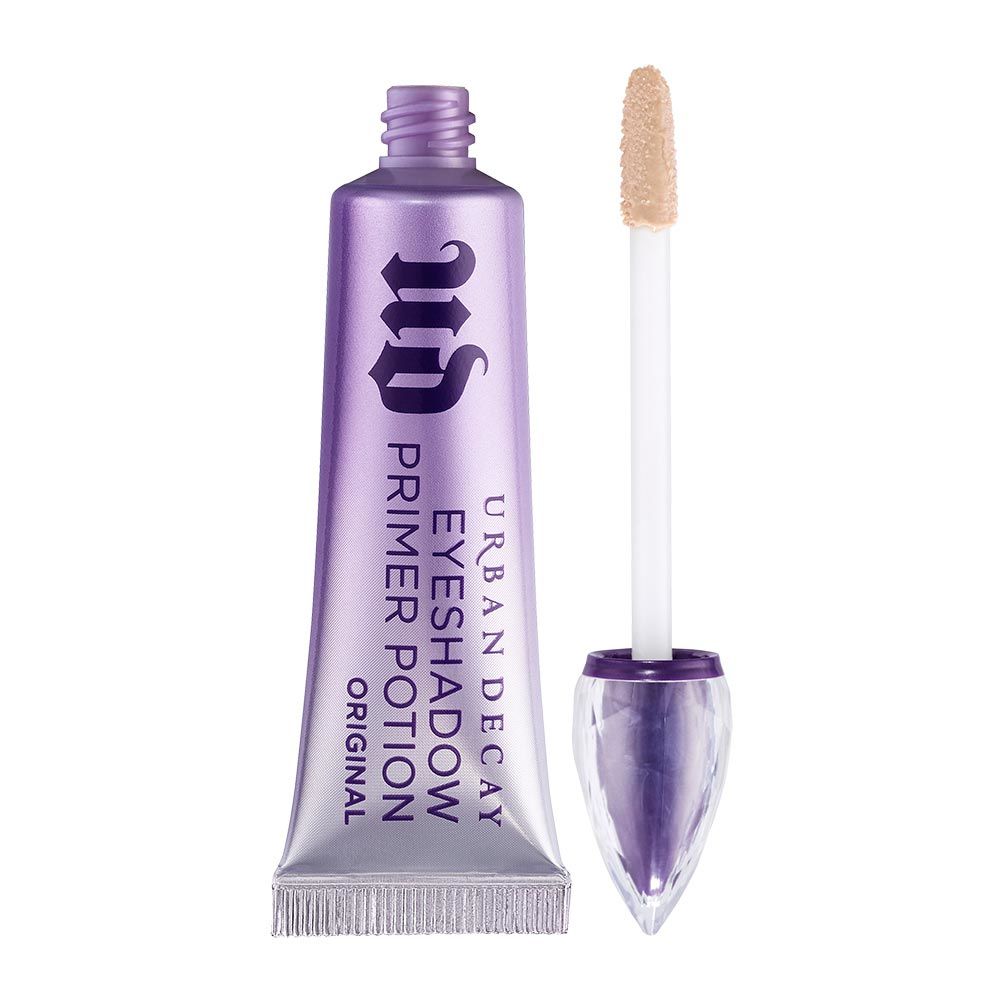 I’ve had a tough time with finding eye primers. I’ve tried a few and even did the whole foundation trick, but nothing has worked until this. It’s a cult classic but for some reason I didn’t try it until recently. It’s perfect for keeping my eyeshadow on and I’m so happy I’ve found something works. It’s a little more pricier than anticipated but not the most expensive and definitely worth every penny.

My friend Camryn is back with some brand new music and her latest single, ‘Glow’, is incredible. It’s inspired by her boyfriend and honestly, she really does glow when she’s with him! It’s the perfect summer song and I think it’s a beautiful love song which I cannot to witness live. I’ve been getting it played on as many radio stations as possible and so far, everyone I’ve played it to have been obsessed with it.

Glow is available on iTunes and Spotify now

I’ve been trying to eat more vegan food because 1. I care about animals a lot and 2. there’s so many healthier options and my friend introduced me to the So Vegan Facebook page. There are some amazing recipes on there which I’m enjoying, with the Sweet Potato Crust Pizza being my favourite so far. 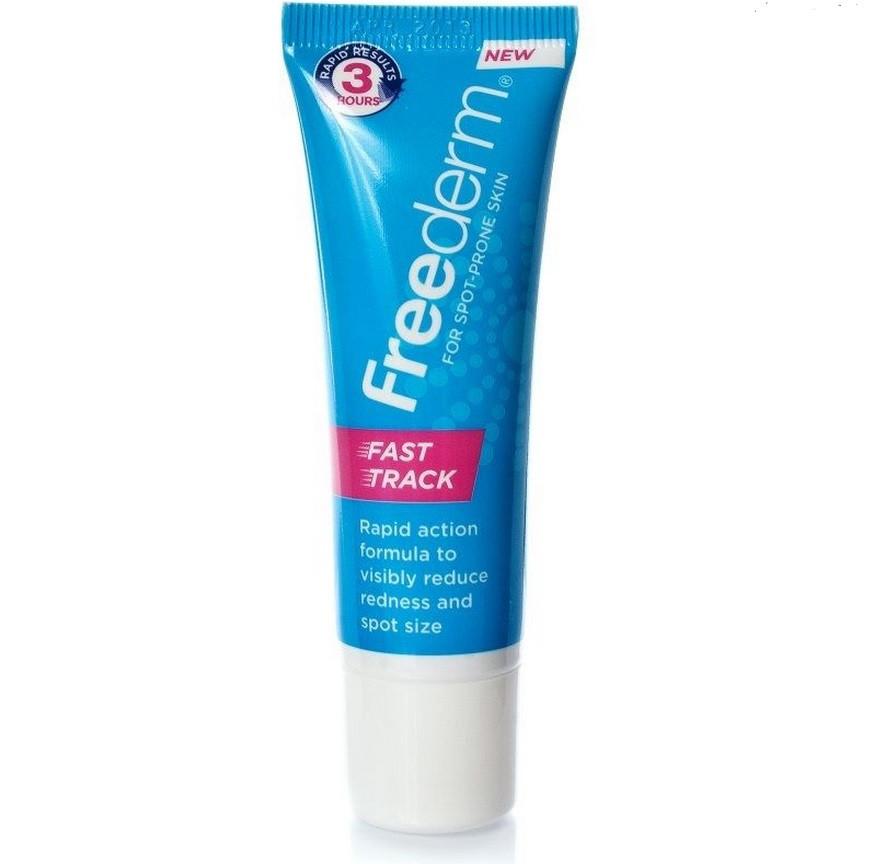 I’ve been having some breakout troubles lately and nothing has been working. Lots of friends told me about Freederm and so I picked up the Fast Track, thinking it would take maybe a day or two to work, but it really is “fast track” because I put it on a big zit in the morning and be the evening it was non existence.

This month I was able to go to Comedy Central’s Friends Fest which is the ultimate fan event for the TV show Friends that tours the UK. There was a chance to tour the set of Monica and Joey’ Apartments as well as Central Perk, sing along to Phoebe’s classic songs and dine at Friends themed eateries. The event was so much fun and as a big fan of the TV show, I had an amazing time.

There are still tickets on sale which are available here 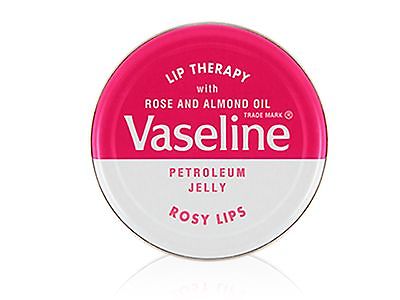 At the moment I’m halfway through the flu and it really sucks. My lips have been horrifically dry and chapped. I’ve had this tin for a while and it’s been a Godsend in hydrating my lips and just making them feel great overall. The rosy lips version manages to bring out the natural rosy tones in your lips as it soothes and tints, so if you wanted to just keep your lips hydrated in general or go for a no makeup day, then this is perfect.

Available from Chemist for £1.79

So, those are my July Monthly Favourites! What have you been loving this month? Let me know as I love to hear about new things!