March has flown by but as the saying goes, time flies when you’re having fun and boy did I have a lot of fun this month! With a lot of fun came a lot of favourites which brings me to March’s monthly favourites 2018…

Emma Blackery is back! Following her EP release of Magnetised last year, Emma has started this new era of music with a bang known as her new single Dirt. This is such a different sound for Emma as she decides to go down more of a pop route for this release which is the road to her upcoming debut album due to release later this year. Blackery describes this as a “revenge pop” as it plays as a karma track against someone who painted her in a false light, with Emma responding with this single which suggests the person refrains from making such accusations because she has just as much “dirt” about how this person is actually not as innocent as they seem to be.

I personally love this song a lot and have had it playing quite a lot the past few weeks. I have full confidence that Emma’s latest era will prove quite popular and I’m so excited to hear more of her new music as it releases throughout 2018.

Dirt is out now on various streaming services 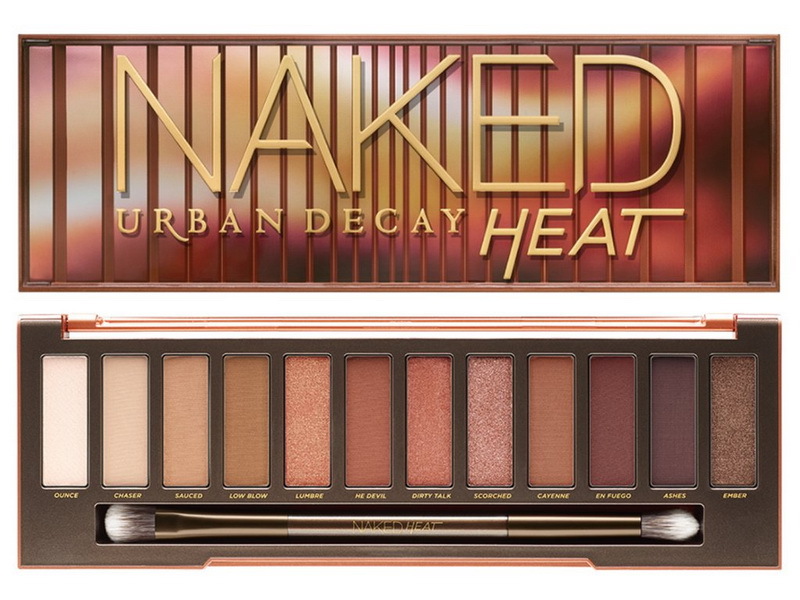 I picked this up during my Hollywood Haul and it exceeded my expectations! As I said in my last post, I wanted this palette as soon as it came out and to finally have it is so exciting. The tones aren’t “too red” – at least in my opinion – which is what some people have feared it would be and I know that for Autumn, this is the perfect combination of shades. However, there’s no way I’m waiting another two seasons to use it! I’m particularly in love with the shades Lumbre (a rose-gold kind of metallic shade), Scorched (a rosy copper metallic finish) and Sauced (a matte red-coffee shade). I have a few concerts coming up so I can’t wait to experiment further with different looks.

Available from Harvey Nichols for £39.50

Want You Back – 5 Seconds of Summer

5 Seconds of Summer have made their highly anticipated return to music after two years and did not disappoint. After a hiatus to embark on a journey to find the sound of their third album, the Aussie quartet have gifted our ears with their new single, Want You Back. In this alternative pop track, the band reflects on lost love which tends to follow from a breakup. As someone who has been a fan of the band since the early days, pre-signing, I feel like this is the most comfortable 5SOS have felt with their sound. Gone are the four goofy teenagers and in their wake stands four, strapping young men (who are still a little goofy, if we’re being honest) who have matured over time both personally and collectively as a band. It’s a new era four Calum, Ashton, Luke and Michael and the fans can hardly wait. 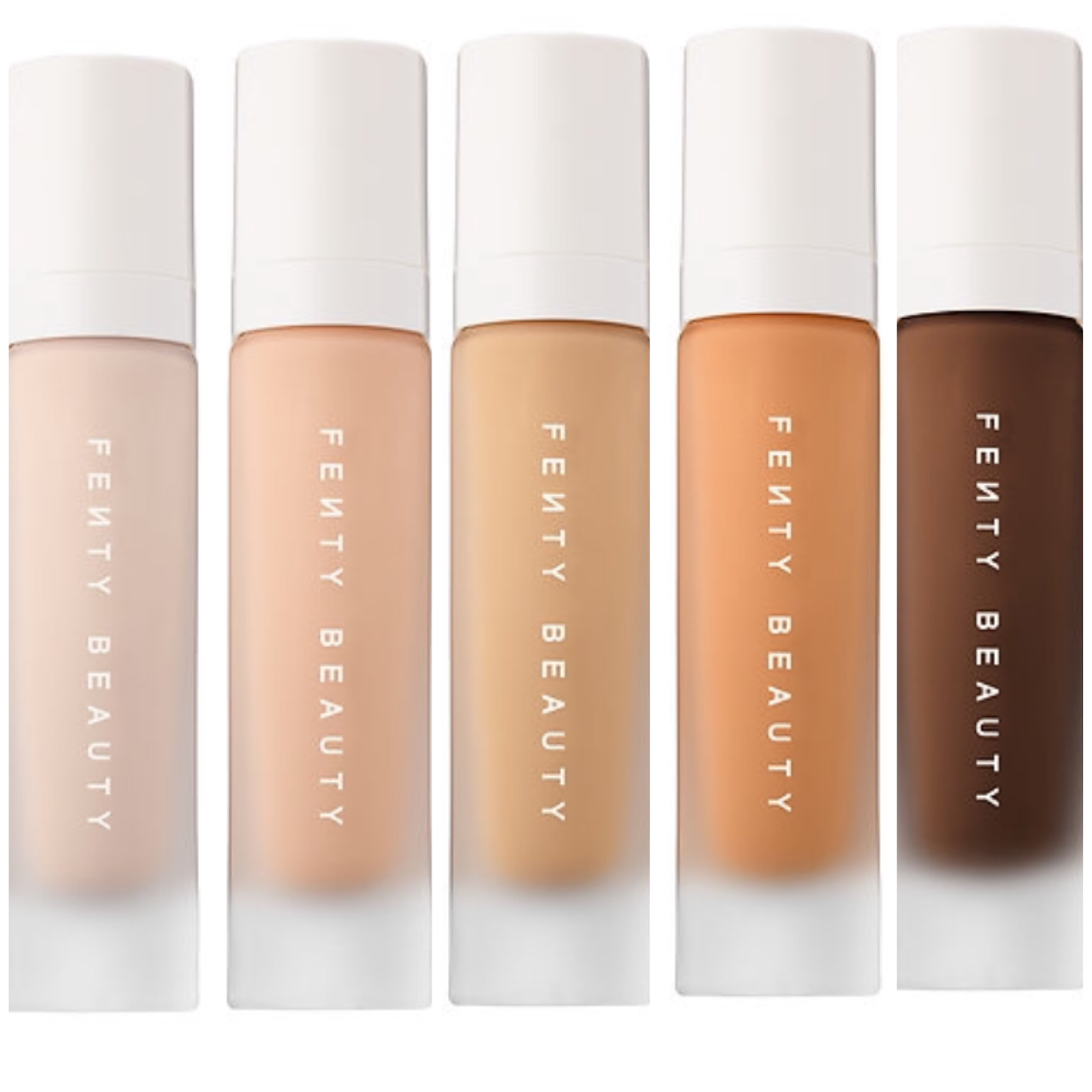 Let’s just take a second for a round of applause because Rihanna did that. There needs to be more diversity in skin colour in beauty and Rihanna went there and did that and I’m just here cheering her on like a cheerleader. I’ve heard a lot about this foundation, mostly positive, so this was another product I had to pick up when in LA. Oh My God, I’m in love. This is such a good foundation which I find works for my oily skin and looks matte. It doesn’t lie when it says it’s long lasting and it doesn’t feel heavy on my skin, either. It’s pretty lightweight but easily buildable and is able to cover any flaws without the cakey factor. Since there’s such a shade variety, I wanted to get matched by someone working in Sephora because I wasn’t ready to pay out for something that wasn’t for sure going to match my skintone. For reference, I’m a 130/140, which depends on the kind of look I’m going for but I bought 130 because I liked how it looked on me. The hype is well earned and the product isn’t the most expensive foundation out there. 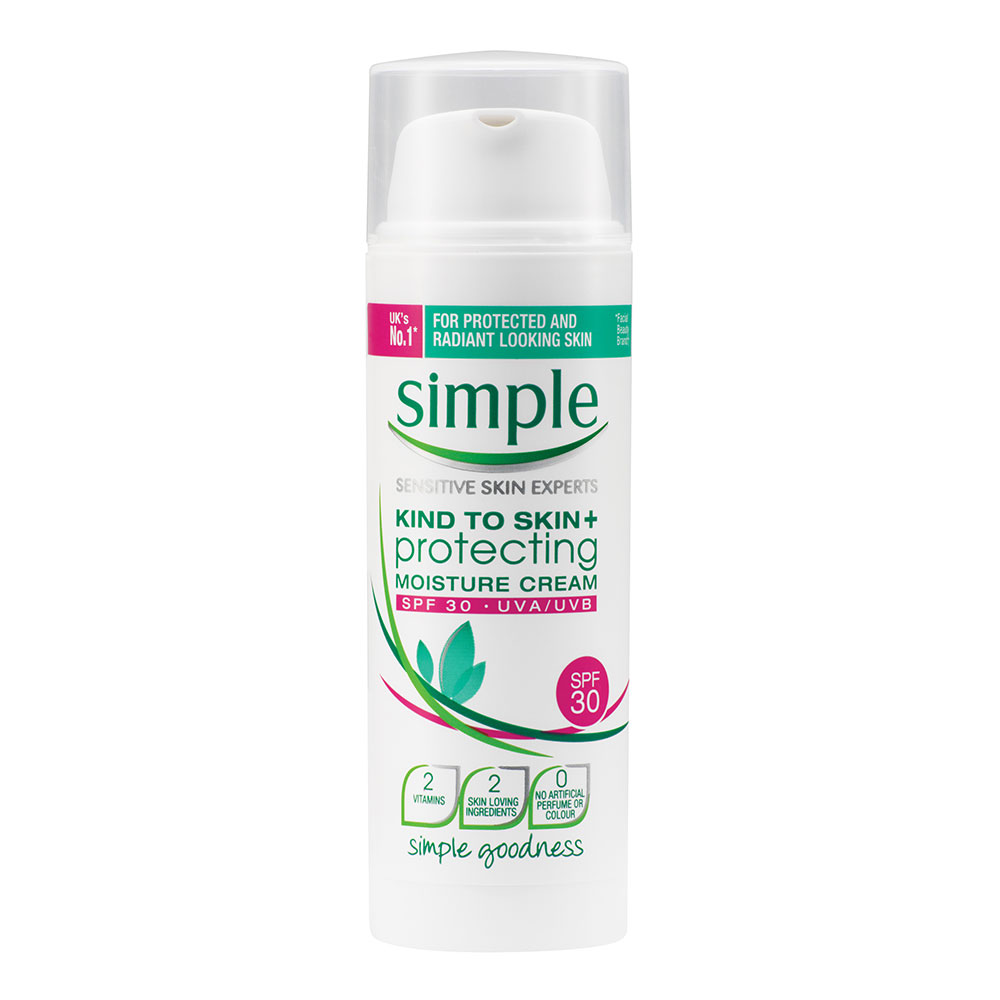 When it comes to skincare, I always find my way back to Simple for certain products. With our Los Angeles trip being in a whole new world in regards to weather, I wanted to find something that would protect my face but still allow me to wear a full face of makeup. I found that Simple offered a moisturiser with good SPF so I picked it up and it worked wonders. The first two days in LA were particularly hot yet my face didn’t get burnt in the slightest, despite not having a hat or something similar to cover it. I didn’t bother with a primer when using this and it also worked really well in the aspect of priming my face. It’s really affordable, works well and is perfect. Definitely think this is a skincare must have for going to hot countries or when the UK decides to have random but rare heatwaves. 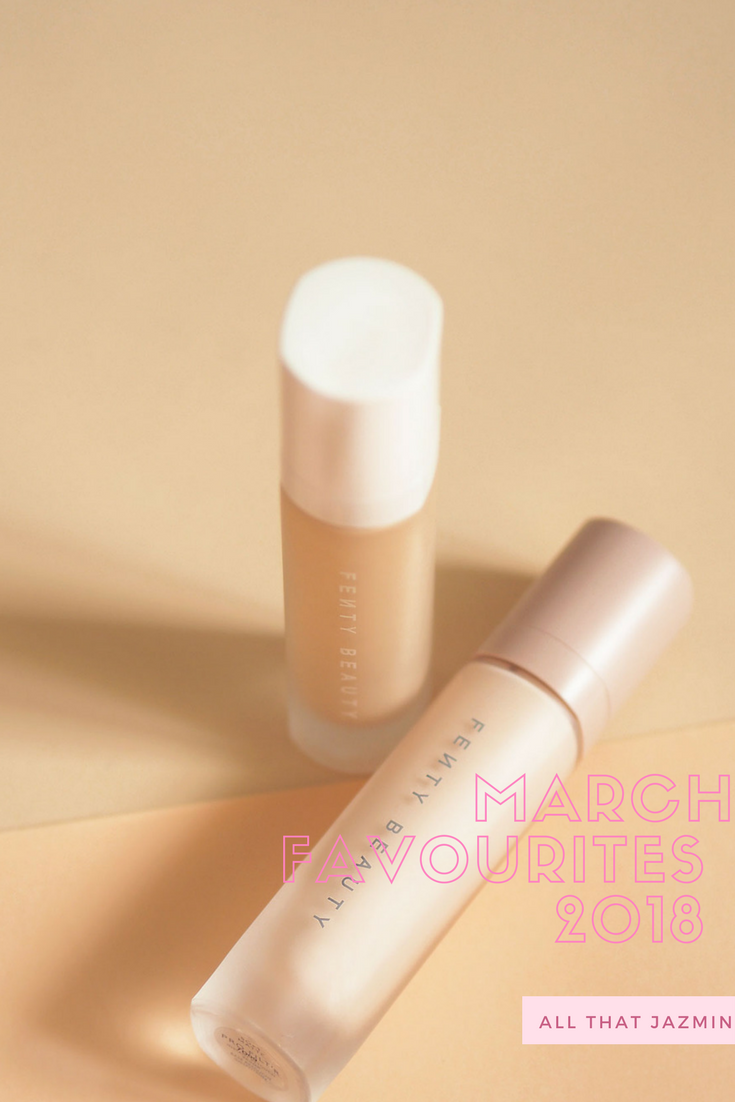