2016 had a lot of great albums, including Beyoncé’s Lemonade and Little Mix’s Glory Days, so 2017 has a lot to contend with. There’s undoubtedly a lot of competition for what will be this year’s biggest and best album, so here’s a list of the 2017’s most anticipated albums that are in the pipeline so far… 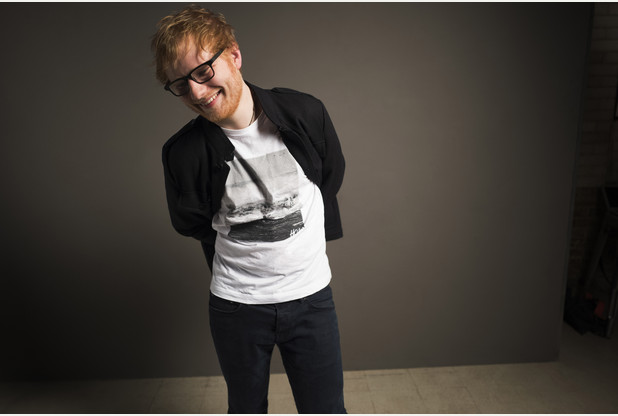 Ed made his return this new year and everyone is rejoicing. Having made a comeback with not one, but two new singles, it’s no surprise that his third album, Divide, is currently number one on the Bestselling Pre-Orders on iTunes. The album is due to drop on 3rd March.

It’s been over three years since the release of Prism but from what she’s posting on social media, it looks as if the final touches of Katy’s fourth album are being put into place. She’s been collabing with Sia, Rudimental and DJ Locksmith to name a few, though it’s unconfirmed as to whether or not these collaborations will make the final cut. 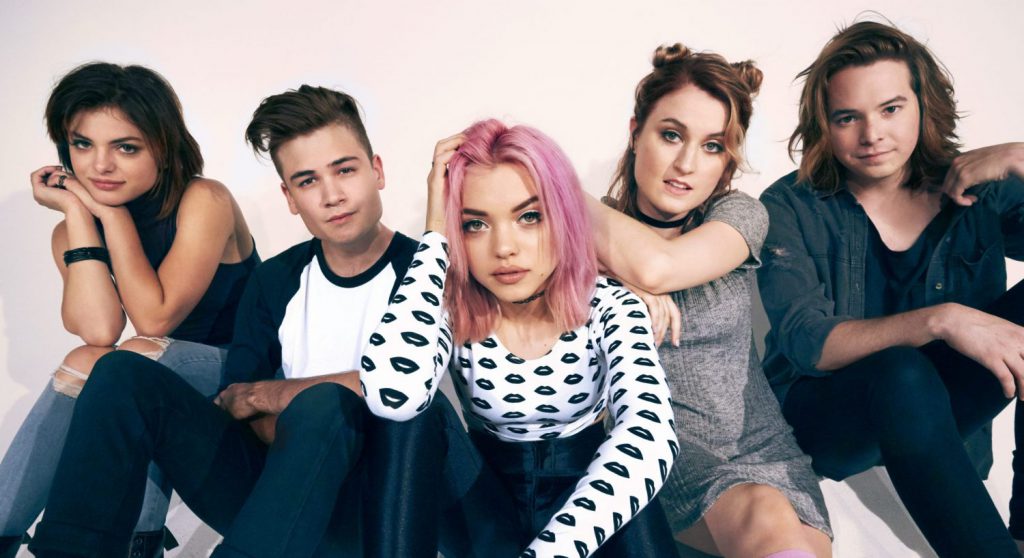 One of the artists mentioned in my “Ones To Watch” post, 5 Seconds of Summer’s apprentice band are gearing up to release their debut album in the spring of this year. Having being signed to the Aussie pop-punk’s own label in 2015, the LA based band have toured twice with 5SOS as well as headlining their own European tour back in 2015. The album has been confirmed via the band’s management’s website. 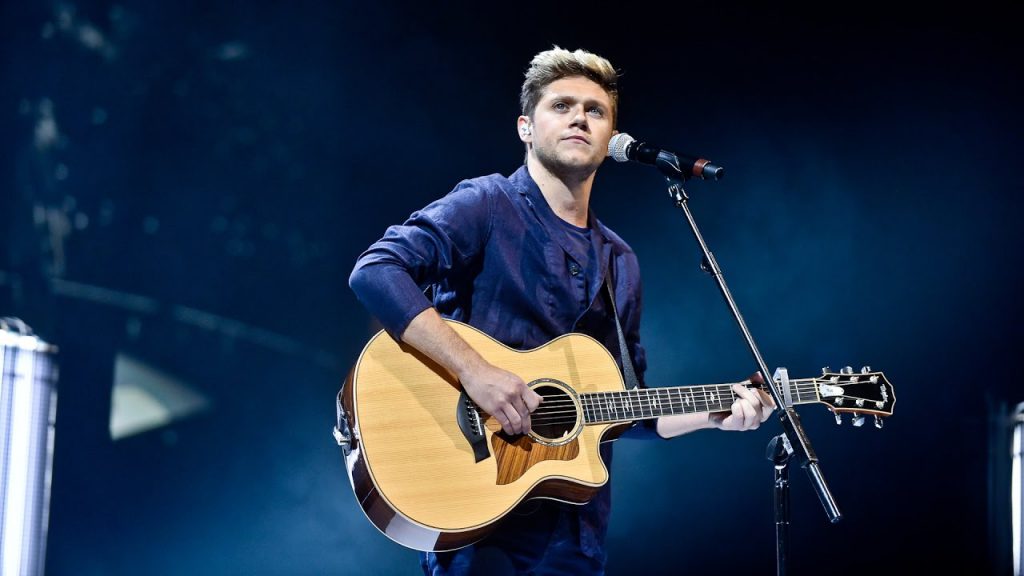 With his debut solo single This Town unexpectedly releasing last Autumn, the One Direction fans have been in turmoil as to whether or not Niall will be taking his own Direction from his place in the biggest boyband of the 21st century. Mr Horan himself confirmed there will be an album this year during a Twitter Q&A but has also promised the fans that there’s no worry about the future of the band, as One Direction’s hiatus is not indefinite. It’s said that the Irish hottie’s sound will be a ‘folk-with-pop feel’, but won’t majorly consist of laid-back romantic tunes like the single, as he confirmed that “some songs are heavier than others.” I’m beyond excited for the album which is expected this summer. 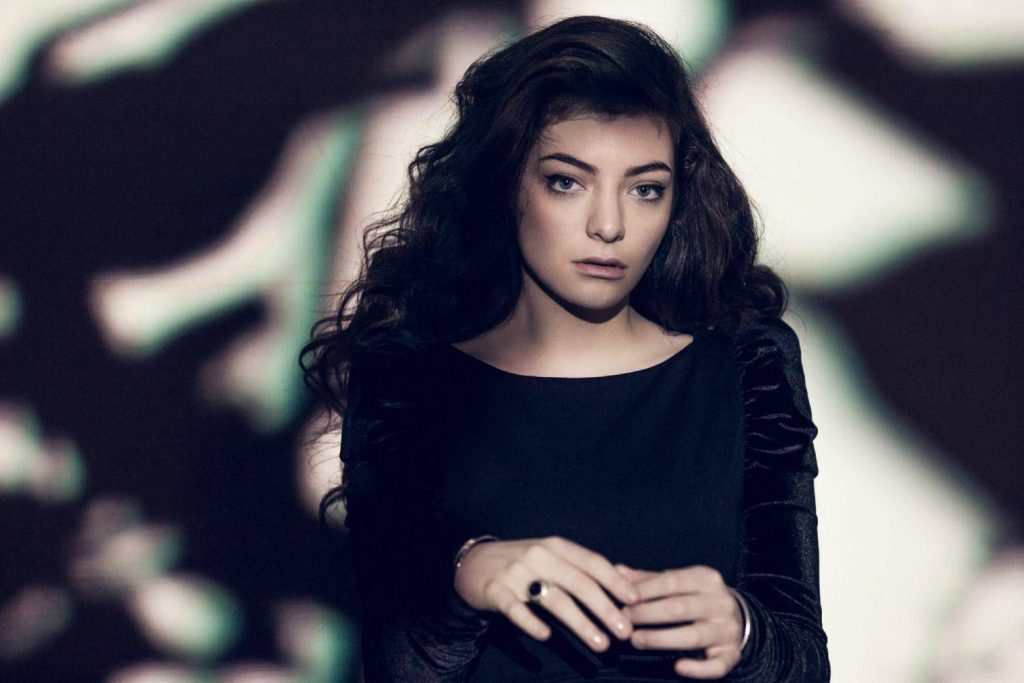 In honour of her 20th birthday last November (I know, I’m shocked I’m older than her, too), Lorde announced on Facebook that her second album will be out in 2017. While minimal details have surfaced, producer of Lorde’s debut album, Joel Little, is on board of this creation, along with her friends Disclosure, too. In Lorde’s words, the lyrics are “the best I’ve written in my life.” 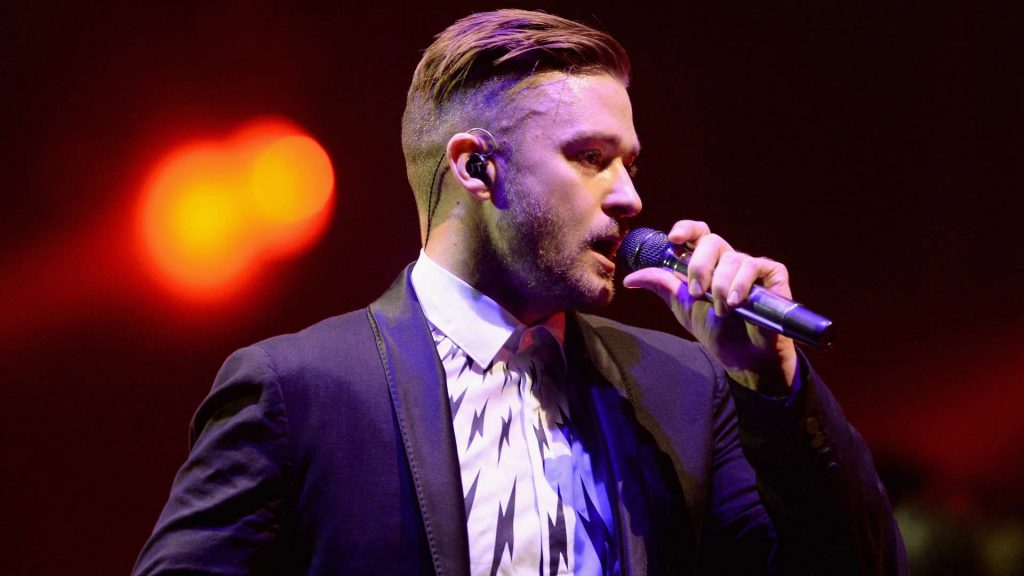 Following his return last year with Can’t Stop The Feeling, which was the soundtrack to Dreamworks’ Trolls, JT fans will be thrilled to know an album is on its way. When speaking to Variety, Justin said: “If 20/20 sounded like it literally surrounds your entire head, this stuff feels more like it just punches you between the eyes”. Umm, whatever you say, J. Justin has been working with Pharrell on this record and we’ve not a clue when this will release, but it will when it well, I guess? 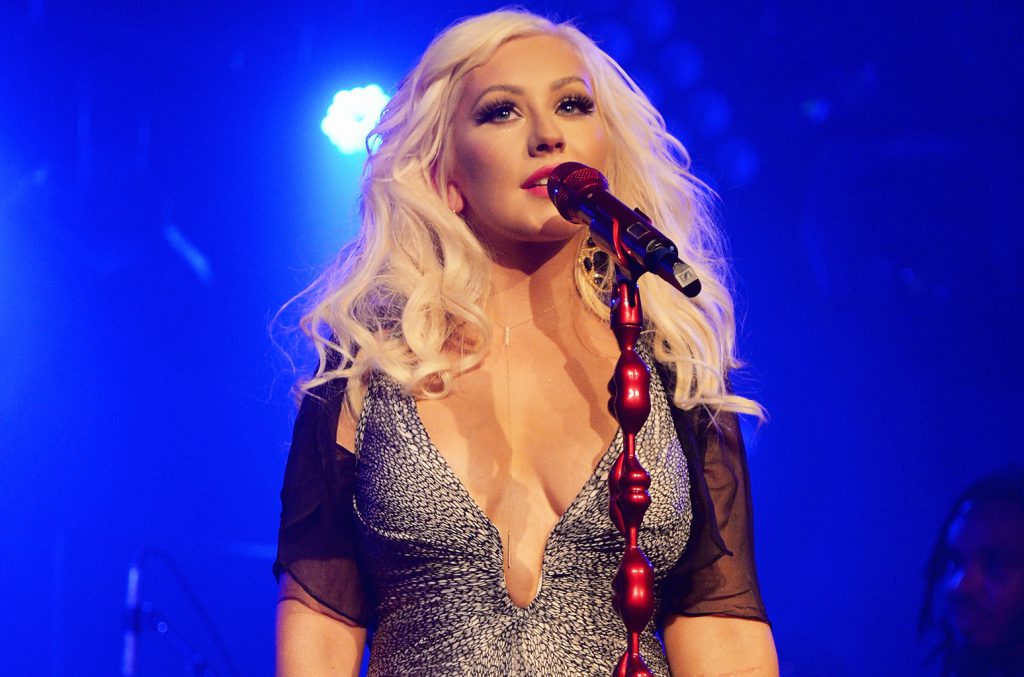 There’s a very high chance that Christina’s first album in five years is going to be on the way in 2017.  Miss Aguilera has been in and out of the studio since 2015 and has collaborated with the likes of Pharrell, Elle King and Da Internz. Speaking about the album’s sound, Christina says “It’s genuine and it’s heartfelt and I’m very excited to pour my heart out into this record fully”. 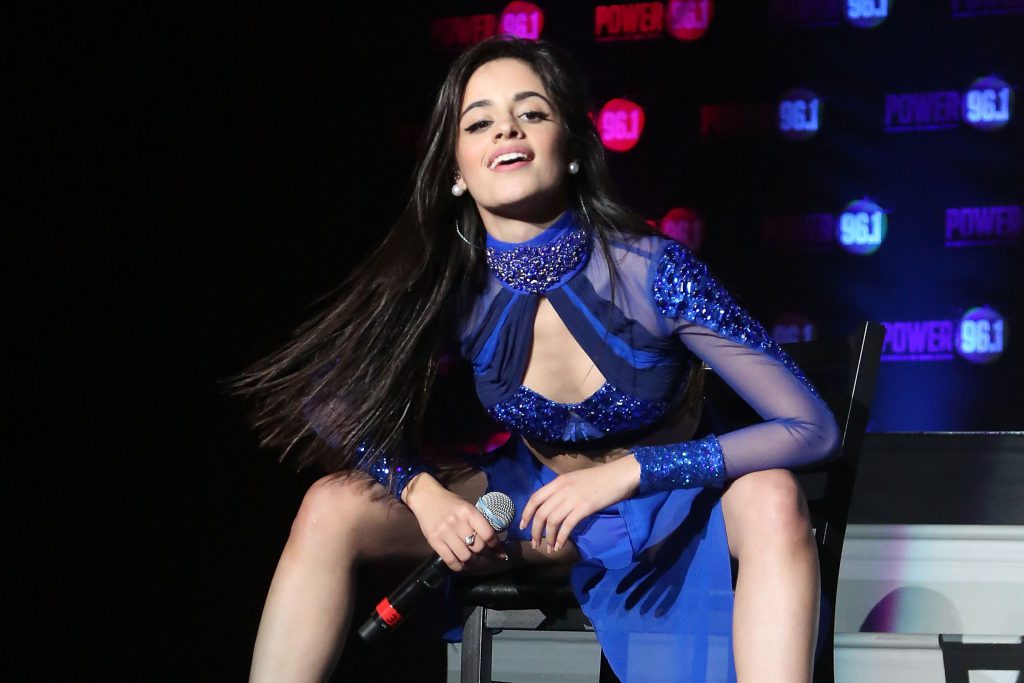 Fresh from the freedom of her former girl band, Fifth Harmony, Camila has announced she’s already in the album working on her debut solo album. Mila is expected to release her first fully solo single this spring, following up with a debut album. With a small dose of going solo already, thanks to her feature on Shawn Mendes’ I Know What You Did Last Summer and the more recent contribution to Machine Gun Kelly’s Bad Things, Camila seems to be hungry for the solo artist life and it’s going to be interesting what she produces without her for girl friends by her side. 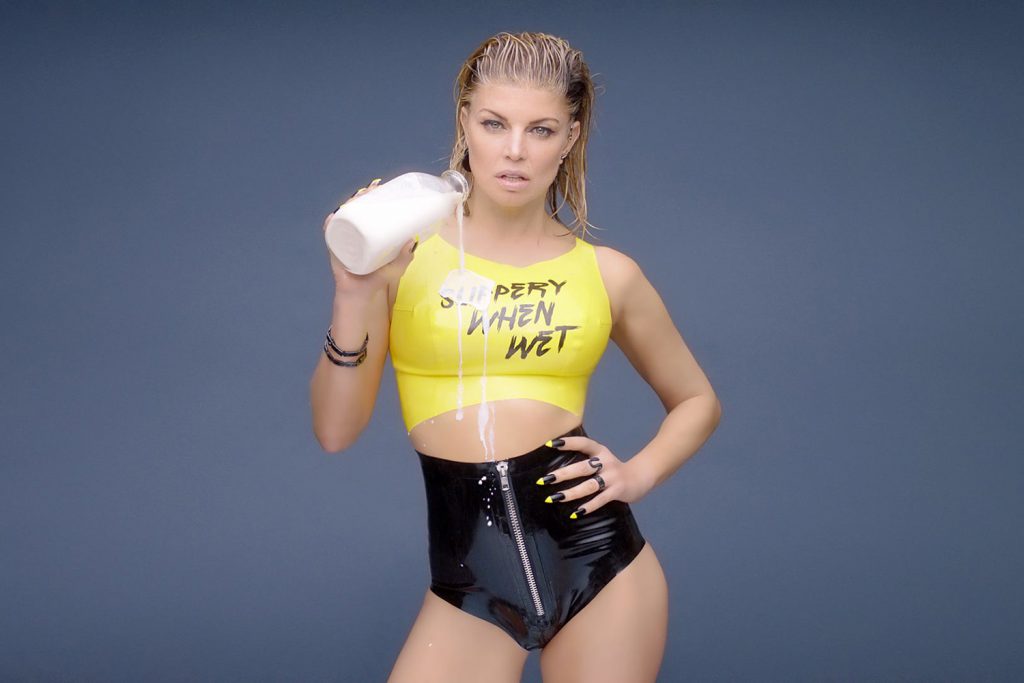 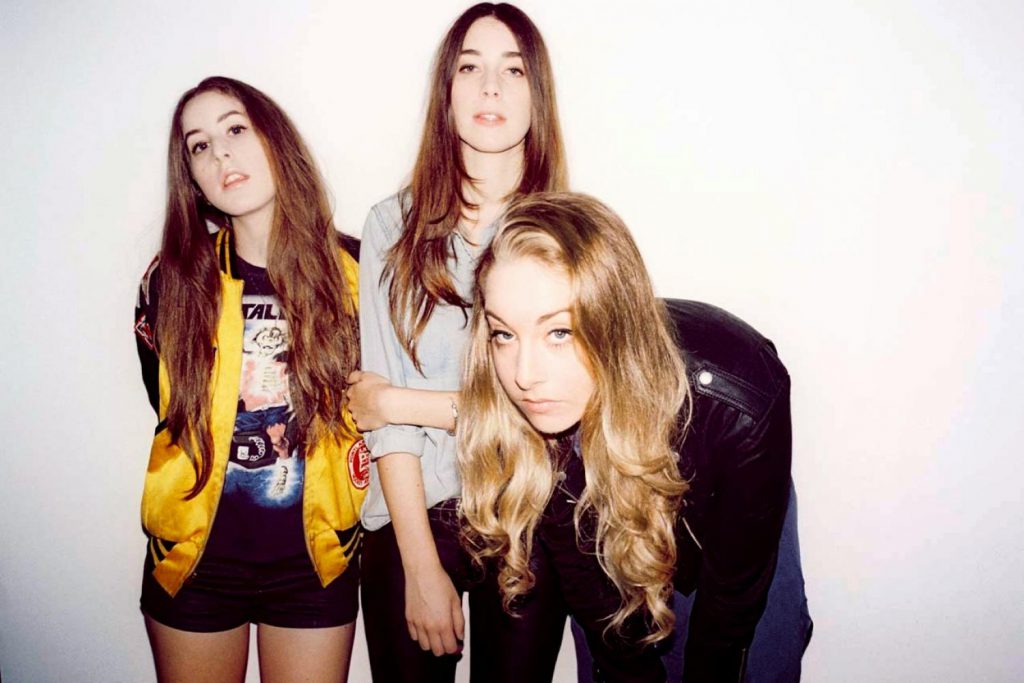 It’s been over three year’s since the sister trio had an international hit with their debut Days Are Gone and the girls of Haim are going back to basics. The album’s two collaborations include Vampire Weekend’s Rostam Batmangli and Ariel Rechshaid, who also worked on the debut. The album was originally due to release last Autumn, but is instead going to release this year. 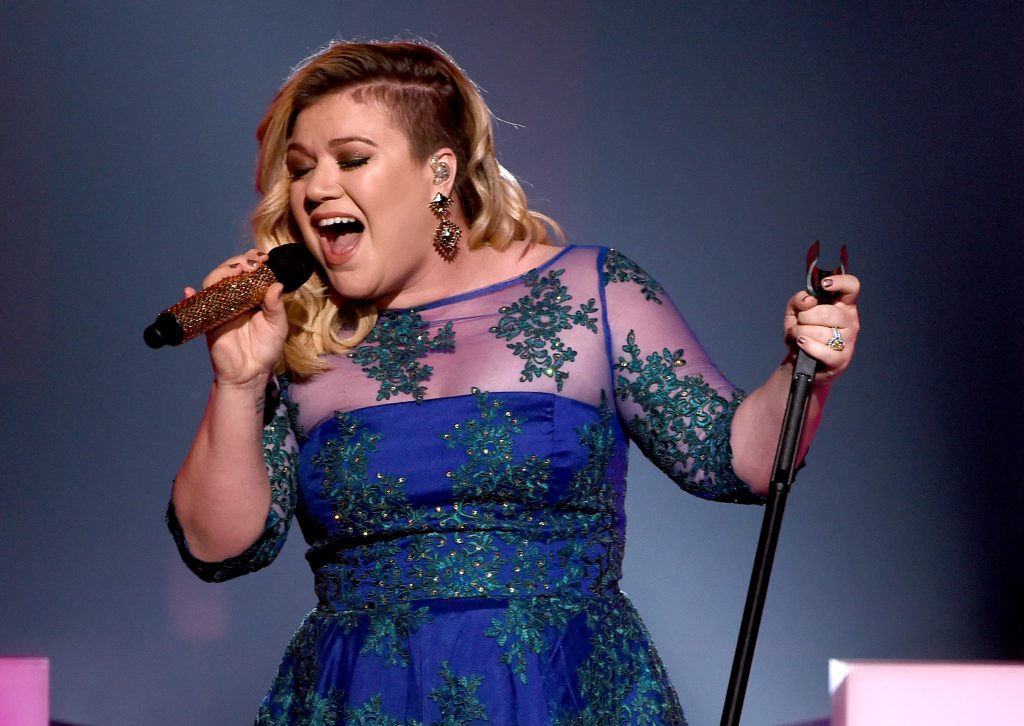 KC is heading back to original routes following her new record deal and is returning to the R&B and soul sounds from her American Idol days. There’s not too much info released yet, but it’s highly likely the record will release around June.

What music are you looking forward to in 2017? Are you anticipating any of these albums?