As we get into the swing of things in 2017, there’s one thing to remember; new year, new music. And while it’s certain that many of our big stars will deliver this year, there are some new musicians on the scene that are ones to watch. I’ve done the dirty work for you and picked out some that you absolutely need to check out throughout the next 12 months. 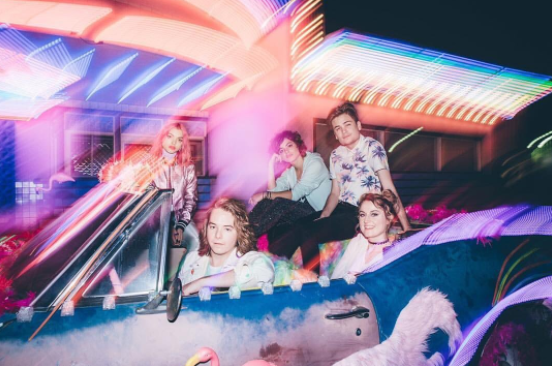 Regular readers of my blog (in particular my monthly favourites) will know I have been a fan for a fair while of this band. The alternative pop rock band consisting of Rena Lovelis (lead vocals), Casey Moreta (lead guitar), Nia Lovelis (drums) Miranda Miller (rhythm guitar, keyboards) and newest member, Iain Shipp (bass guitar) saw a rise in popularity in 2016 and are soon to release their debut album in spring of this year. The young LA based band are a breath of fresh air and influencing the youth of today – in particular females – to pick up an instrument and bring back the old skool way of making music but with a slight modern twist, making it the best of both worlds of the classic music making and what’s on the Top 40 charts. Their latest single, ‘Guys My Age’, was a beat-heavy electropop track which seems to tease to their fanbase what the possibilities of their first record could have an inkling of sounding like.

Check them out on Spotify 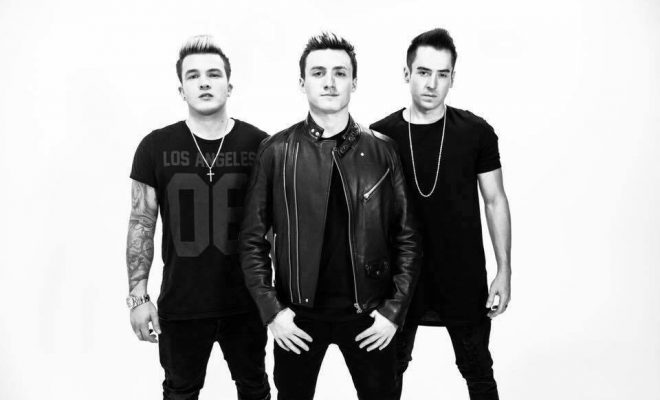 British-American trio, Evaride, consists of One Direction’s drummer, Josh Devine, Hayden Maringer or Maringer music/guitarist for Camryn & DAYA  and Sean Michael Murray of Static Stereo, the new pop rock band of 2017. The lads rang in the new year with a snippet of what’s to come from their debut track ‘Heartless’.  The band are already proving to be popular, accumulating over 10k followers on Twitter and just over 3,500 over on Instagram. Given the sounds of each member’s musical background, I have high confidence in Evaride becoming a rising artist this year. 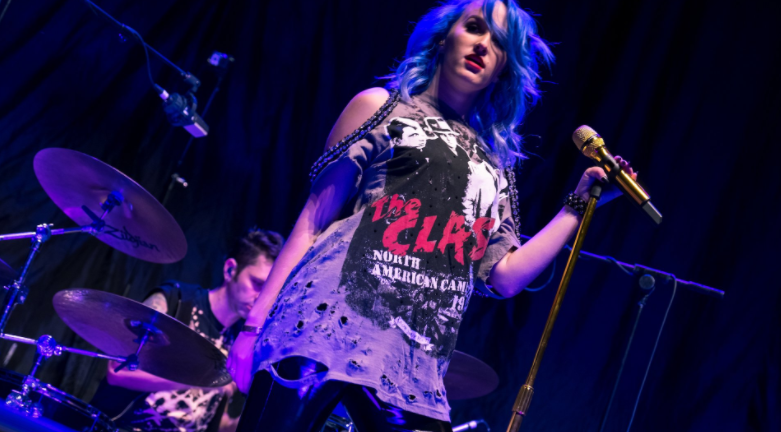 Another artists that regular readers of mine will be aware of is Camryn. At the tender age of 17, Camryn has already achieved what most her age couldn’t even dream of. Fresh from Fifth Harmony’s ‘7/27’ European tour and releasing her debut EP ‘New Dynasty’ last summer, Camryn has been back in the studio working on new music which I’ve great confidence in being her best yet. With sounds influenced from the likes of Hayley Williams of Paramore, Avril Lavigne, P!nk and Gwen Stefani and a splash of current chart music, Camryn definitely has potential in becoming music’s latest rock chick that music maniacs will fall in love with. 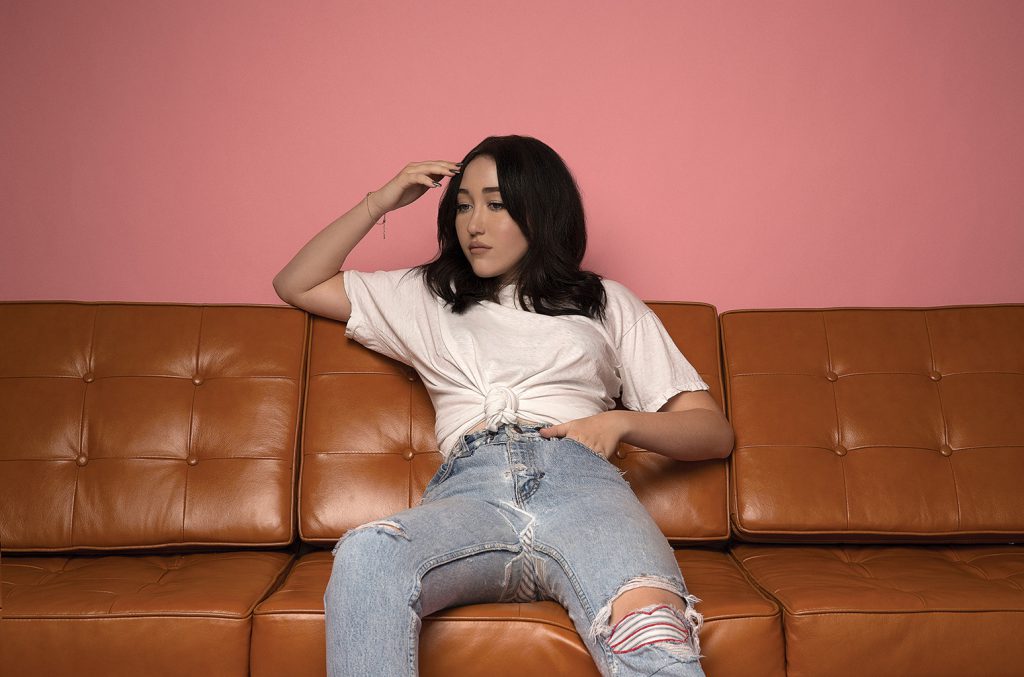 Miley’s baby sister is a baby no more. Noah surprised us all with her debut single ‘Make Me (Cry)’ featuring British singer/producer, Labrinth, late last year with a follow up acoustic performance of new song ‘Almost Famous’, so there’s no doubt that new music is on the cards for 2017. But despite her big sis being the controversial former Disney Star of 2008, Noah doesn’t mind the comparisons made between her and Miley. It’d be interesting to see where she takes her sound as opposed to Miley and big brother, Trace Cyrus of Metro Station.

Mali-Koa Hood is an up and coming singer/songwriter originating from Sydney, Australia who is now based in London, UK. The succesful DJ in  duo ‘Double Trouble’ is exploring the sounds of soul, pop and R&B. Mali Koa has written and performed for big names including Caterpillar, H&M, LazyOaf, Magnum and Absolut. Her collaboration with New Zealand artist, Ben Hazlewood on ‘Paint Me Black’ back in 2015 was a taster of what fans can hear from her in her new music, which Hood teased on Twitter, that could be coming very soon.

Who are your ‘ones to watch’ in 2017? Have you heard of any that I’ve mentioned as above? Comment below what you think of them and who you’re excited to see blossom this year.