You expect that in a workplace, you can be safe and that you can go about your work and do what you gotta do, right? So, what happens when some ignorant, rude, nasty ass bigot decided to waltz into your work, then take a photo of you without your permission because you’re wearing a feminist shirt and then puts it on their social media of 157k followers and gives out your place of work, which basically implies encouragement to attack the person in question?

This happened on the weekend to my best friend, Lily. If you’re a regular reader of my blog, you’ll know all about Lily. She’s often involved with me and my antics and she’s a great person. On Saturday she wore a shirt she got from her employers, which bares the word ‘feminist’ on it. She is an intersectional feminist and she’s proud of it, too. But this absolute joke and pathetic excuse of a human being decided to show up into her store with his wife. While his wife engaged in conversation with Lily about the products on sale from the brand, this absolute muppet decided to whip out his phone, snap a picture of Lily and then tweet it out to his following. What the fuck?

Now, I’ve never heard of this arsehole until this happened. But when I saw a post in a group of friends, I had this underlying feeling who the person in this tweet was going to be. I got Lily’s attention and it turned out I was right; it was her. I scrolled through the responses, all full of repulsive remarks. The photo wasn’t flattering; Lily was in the middle of talking and moving when the shot was snapped. Comments upon comments were left by this guy’s minions. I won’t go into detail because they were quite literally vile. But the trouble didn’t end there; that was the beginning. 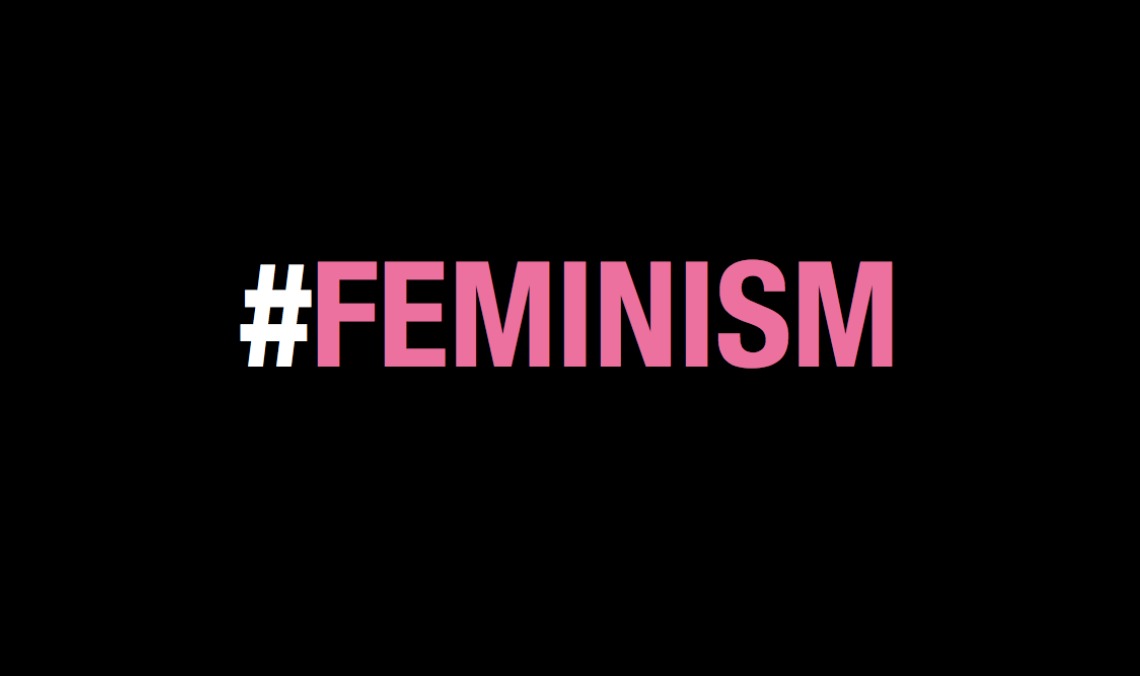 Soon after, people found Lily’s social media and began attacking her for her shirt which states her beliefs. I’m sorry, what? She’s getting attacked for a fucking t-shirt? People were even going to her work and asking for her; which thankfully her fellow colleagues didn’t disclose any information, in case they were going to turn into violent attacks. All because this idiot decided to doxx her.

Lily was hurt. As was I. Even if it wasn’t happening directly to me, Lily is my best friend; she and I are both like two peas in a pod, right down to our beliefs and similar health problems. But, she was also strong. She sprung into action and I immediately followed suit. We raised the red flag of what has happened. I rallied around getting every person I know with a Twitter account to report the imbecile and the tweet. Further action has since been taken because not only did he mock her, but he gave out her work’s address. Maybe he doesn’t have the bollocks to attack her in person, but who’s to say his followers won’t do it? You hear about radical feminists (which neither Lily or myself class ourselves as), but what about the radical antis? The ones who are essentially Nazis? The extremists who would have absolutely no problem with marching right into that store and causing chaos, or even waiting outside the store to follow her when she leaves work to attack her when at her most vulnerable?

There’s argument about whether or not this douche had broken the law to take her photo because of it being a public place. Whether it is against the law or not, it sure as hell isn’t right. To take a photo to humiliate her, to get people to say such vile things about and to her and to leak information as to where people can find her?

The tweet has since been taken down, but that doesn’t mean it’s over. This is the internet, once something is uploaded there, it never truly is deleted. From screenshots shared to writing down her information, this has opened a whole can of worms. If this doesn’t get treated as a crime, you can bet your backsides action will be taken.

I’m so thankful that people, strangers, have taken Lily’s side and made noise about it. Shining light onto the situation and how it is wrong, that this guy is a nasty, malicious and careless bigoted man. Lily’s story has gone global, with people from New Zealand to America making noise over it. The great loss of faith I have in humanity has momentarily and partially been restored because good people are doing good in a situation that is bad.

Whether you share the same views as someone or completely disagree, you have no fucking right to attack someone personally over it. People have come to this imbecile defence saying “it’s not an attack” or “it’s not a hate crime” shut the fuck up, yes it is. He may have been careful on his wording, but we all know his intent in this. Given what he is known for and the type of following he has, everyone knows what the intentions of this post was and it filled through. It did what he intended.

I sincerely hope that people come to their senses and understand what this man has done is wrong. Whether you share his views or not. Going into someone’s workplace, taking their photo without permission and then sharing the image online to go viral for hopes of abuse is wrong. End of story. I don’t care if you are a feminist, anti-feminist, whatever your beliefs are, surely you can get the common sense that this is wrong. Sure, disagree with people’s beliefs, whatever, but don’t you dare make it personal and put the person at risk for your pleasure because you so highly disagree with their views. 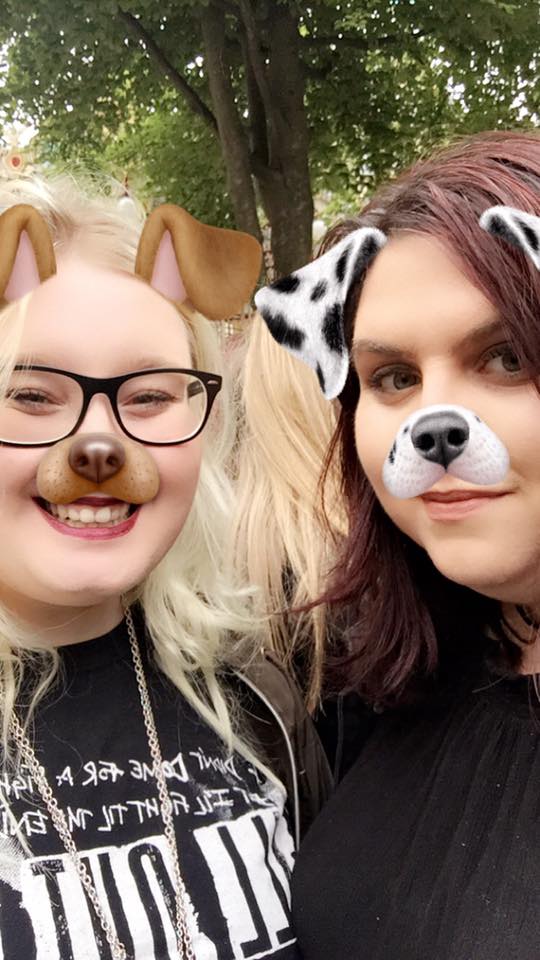 I’m proud of Lily. So proud. She’s handled this entire situation much better than I ever could. I’m proud of her sticking up for herself and taking action. Reporting this kind of shit isn’t cowardly, it’s courageous. To take a stand against what is wrong and to be able to put someone in their place is so highly commendable. And she’s not even doing this for her own personal gain, but in honour of others who have dealt with or will deal with this. She’s putting her experience into good use, becoming empowering and raising awareness of why this is wrong and why it shouldn’t be allowed.

I hope that this situation will end with a happy ending, because Lily deserves that. And that arsewipe? He does not. I don’t understand how he has gotten away with so much of his controversial attacks and why so many people are kiss arsing around him, because at the end of the day, he’s a small, weak and sad little man. But, the world’s fucked up, so what can I say?

I hope people who have read this understand why I’m so angry and why this is such a big thing. Thank you to everyone who has been there for Lily and fighting her corner and to all the people who have messaged me on her behalf. All the love.