Stuck Between a Rock and a Hard Place 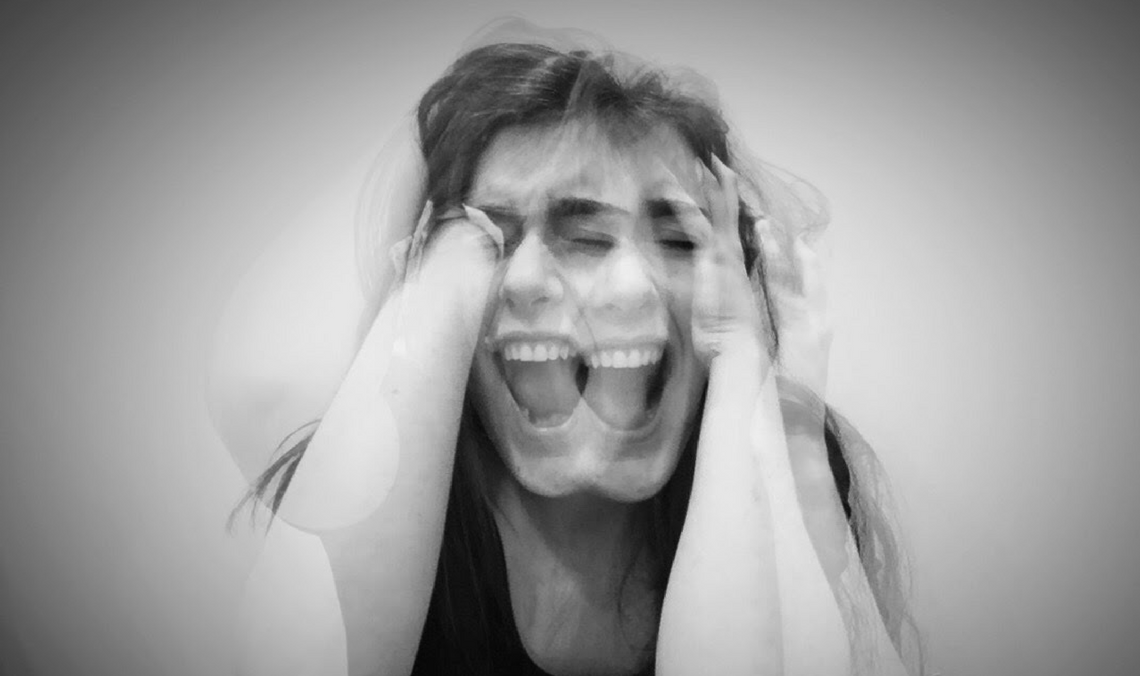 For the longest time, I didn’t understand politics. I didn’t get activism. I didn’t think I needed to. I’ve been the youngest child to my dad and only child to my mother and adult responsibilities have never been something I’ve truly had to deal with. When you grow up dealing with a self battle and at war with your demons, you don’t really see too much of the outside world. You just survive. You’re constantly fighting and someone else’s troubles are not something you can deal with.

But then… when you begin to finally leave your comfort zone of familiar faces and things you are so used to, when you meet new people of different cultures, race, beliefs, abilities, disabilities, it’s like your eyes are opened. Opened to things school never prepared you for. Things that maybe were taboo subjects in a small, caucasian valley.

You learn from others and try to teach yourself and you finally start to form your own opinions that aren’t influenced from your close knit community or people who have impacted your life up until then.

You learn more about what shit is really going on in the world and yes, it does impact you, especially if you’re a woman, or disabled or fit into what bigots class as “normal”.  You find out more about these issues that do effect you and you want to do something. Talk about it, shout about if, raise awareness. HELLO? This shit is impacting me, it’s impacting people I love and care about and we need to do something. Anything. But once you start giving a shit, start doing something, speaking out, having an opinion which is valid… you get judged?

“What happened to you?”

“You don’t know what you are talking about”

But, rewind. Go back a year, maybe even just six months… and there’s people judging you again.

“When are you going to become an adult?”

I’m becoming more aware of my rights and shit that can really damage or save my future and I’m brutally getting criticised. But if I don’t? I get it in the neck again. It’s as though all my friends, family and acquaintances are watching every move I make and have some shit to say. I want to just put myself in a box, close it up and never leave. But I also want to be me. I want to do things that impact and contribute to my beliefs but I also wanna goof around, be this silly kid. So much of my childhood was closed off from “the norm” because I was having breakdowns. And now my adult life is experiencing the same thing.

I just want to live. And not feel like I’m being criticised on every. Little. Detail.

I don’t want to bring him up for a sympathy card, but it’s literally a time like this that I feel I need my dad. I need his views and opinions. The way he had outlooks on life and took all sides into consideration, he could spit out words of wisdom. As well as a few ridiculous jokes to make things that little bit lighter.

I feel like I’m lost. I don’t know what to do for the best. For me. But also to not lose people and get judged as something.

I just want to feel understood and accepted. But I don’t know if I ever will be.