I recently spoke with you about the Catfish phenomenon and how it can have an impact on the victims. But it’s not only the people who swim into the Catfish net that get affected. My friend Kristy, from Florida, uploaded a number of photos as a teenager online of herself. Little did she know she was going to become a Goldmine for fictitious personas. I spoke to her about her experiences with being the face of a Catfish on multiple occasions to see what it’s like to be a victim from another angle. 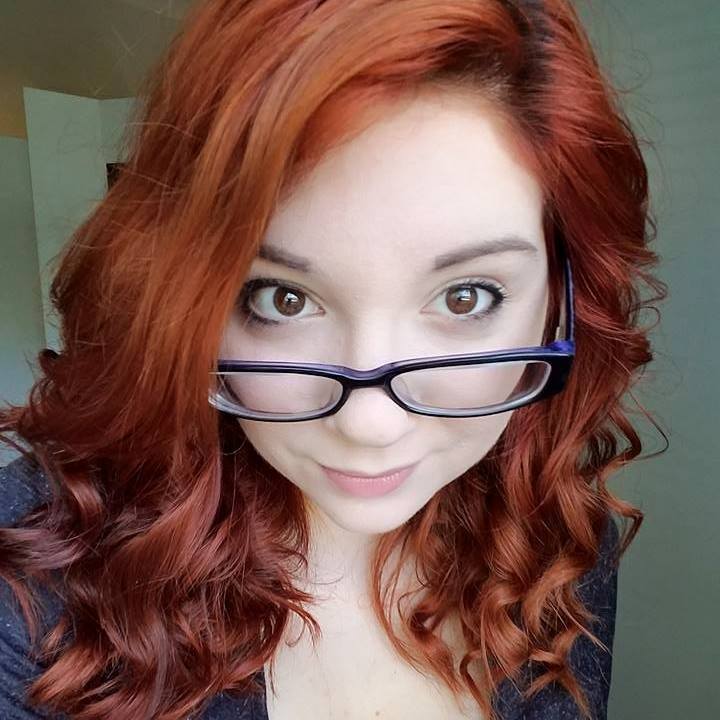 Hey Kristy! Your pictures tend to get used a lot for Catfish profiles, which is crazy. When was the first time you noticed this was happening?

I noticed it happening a lot when I was 14 years old. I didn’t think anything of it then but it’s been ten years and it’s still happening, which is crazy.

A lot of your photos can be typed in by using your old username – where was the first initial place people would find your photos?

I had put them on a site that I was obsessed with growing up, called Polyvore.

You’re aware of the whole ‘Catfish’ phenomenon – was it before or after the MTV show first started airing that people would use your photos as their own to claim to be a false persona?

I believe Catfish has been around for a few years, I’m not sure. People have been using my pictures as their own for almost ten years, it has died down recently though I still get a few stragglers.

What kinds of messages have you/do you receive from people with regards to your photos on fake profiles?

I’ve gotten all different kinds of messages, most of them are asking if I’m real. Some get really personal, saying that they thought I died or have cancer. I’ve gotten a few really creepy ones, almost stalkerish. Some of them even message my friends or my husband asking if  I’m really me, lol.

Have you ever seen an incident gone too far where you’ve had to actually prove you are you and these people are stealing your identity?

In the beginning I felt like that was all I was doing, proving that I was myself. Now if people approach me about it, I tell them I’m me, and if they don’t believe it, I tell them thats their opinion. I used to make videos saying i’m me, or posting pictures of me holding signs with my username. Now, having two kids and one on the way, I dont have time for that.

Most of your photos that are used are quite old now, and you’re all grown up with a family. How do you protect your photos now? Is there a specific “no posting photos of the kids on certain social media” rule?

I never thought of it until I was approached my someone over Facebook Messenger saying someone was using my pictures. When I went to their profile, and they had pictures of my kids. That’s when I got into over-protective-momma-bear mode. I put all of my social media accounts on private, deleted people I didn’t know and I’m very careful who I accept as friends on any social media.

If you were contacted by the MTV show in regards to the regular use of your photos, would you be willing to help them out?

Yeah, sure. I don’t think I’ll ever be on catfish though, hopefully people know how to research and see the red flags of catfishing.

What advice would you have to people such as yourself who like to post a lot of photos online to prevent them from being used or be able to make it pretty obvious that they are who they are and anyone else is a fake?

If I could go back and talk to my 14 year old self, I’d probably say not to post pictures on the internet because they are stuck there. It’s always somewhere. I have a few pictures that I posted and regret, we live from our mistakes but anything on the internet is forever. Keeping it private is probably the biggest things to keep them from being used. If they have to post pictures on the web, make sure it’s watermarked or has their name on it somewhere. Not full name though…you can get some pretty weird stalkers that way.

Have you ever been the face of a Catfish or a person involved with the Catfish craze? What are your golden rules for staying safe online? Comment below, as I’d love to hear your thoughts.