I’ll admit it; Amsterdam has only in recent years earned its place on my bucket list because I think it took reaching my adult years to truly appreciate it. If it wasn’t glitzy, glamorous or Disney, then I didn’t care during my childhood or adolescence. I think the fact that watching the film, The Fault in Our Stars, was something that grasped my attention to the true beauty of the capital city of the Netherlands. I’ve spent the past two years dreaming of this place and have decided to curate a bucket list for my Wanderlust Wishlist series… 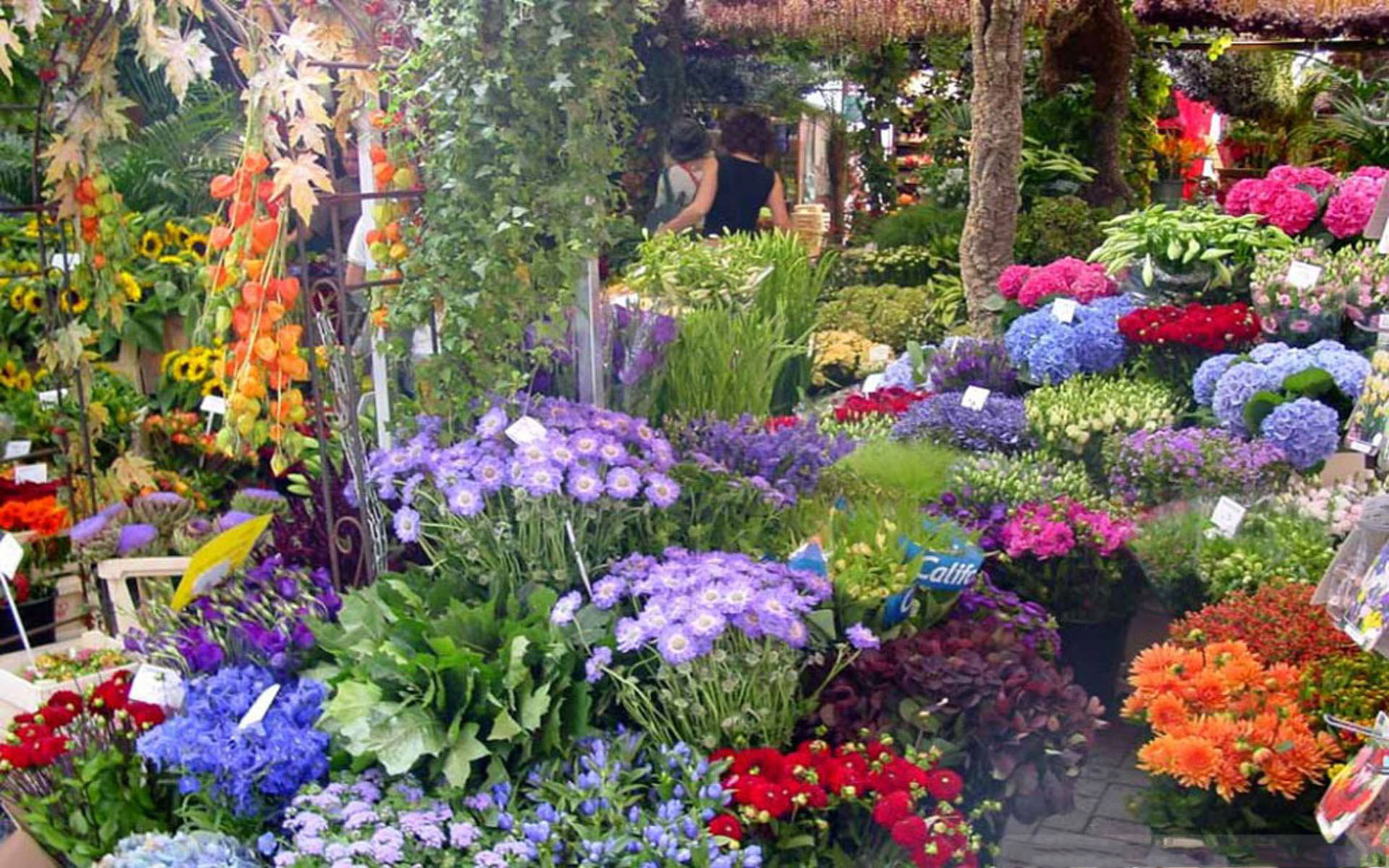 Also known as the only floating flower market in the world, Bloemenmarkt is a particularly colourful place in the city where you can find all sorts of tulips, narcissus, geraniums and so many more flowers. It also sells cute typical Dutch souvenirs such as clogs, wooden tulips or cheese. It’s a great place to take photos, explore and I’d love to pick up some bulbs for my mother and gran to plant. 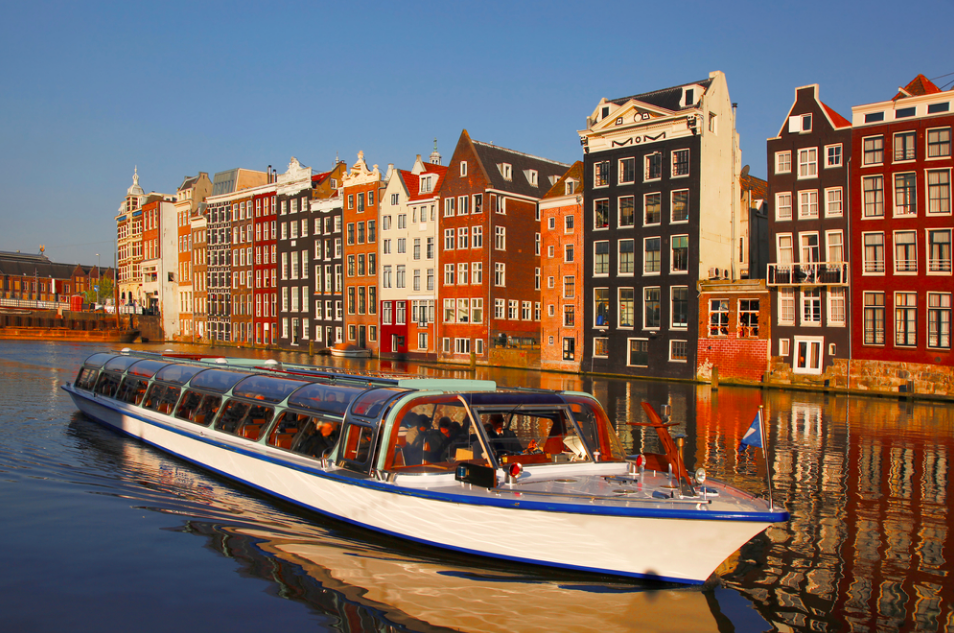 I had such an amazing experience on the River Seine cruise in Paris, so I’m very eager to take a canal cruise and bask in the picturesque scenery of the city in all its glory. I think river and canal cruises are one of the most serene and beautiful ways to explore a destination and is pretty underrated. 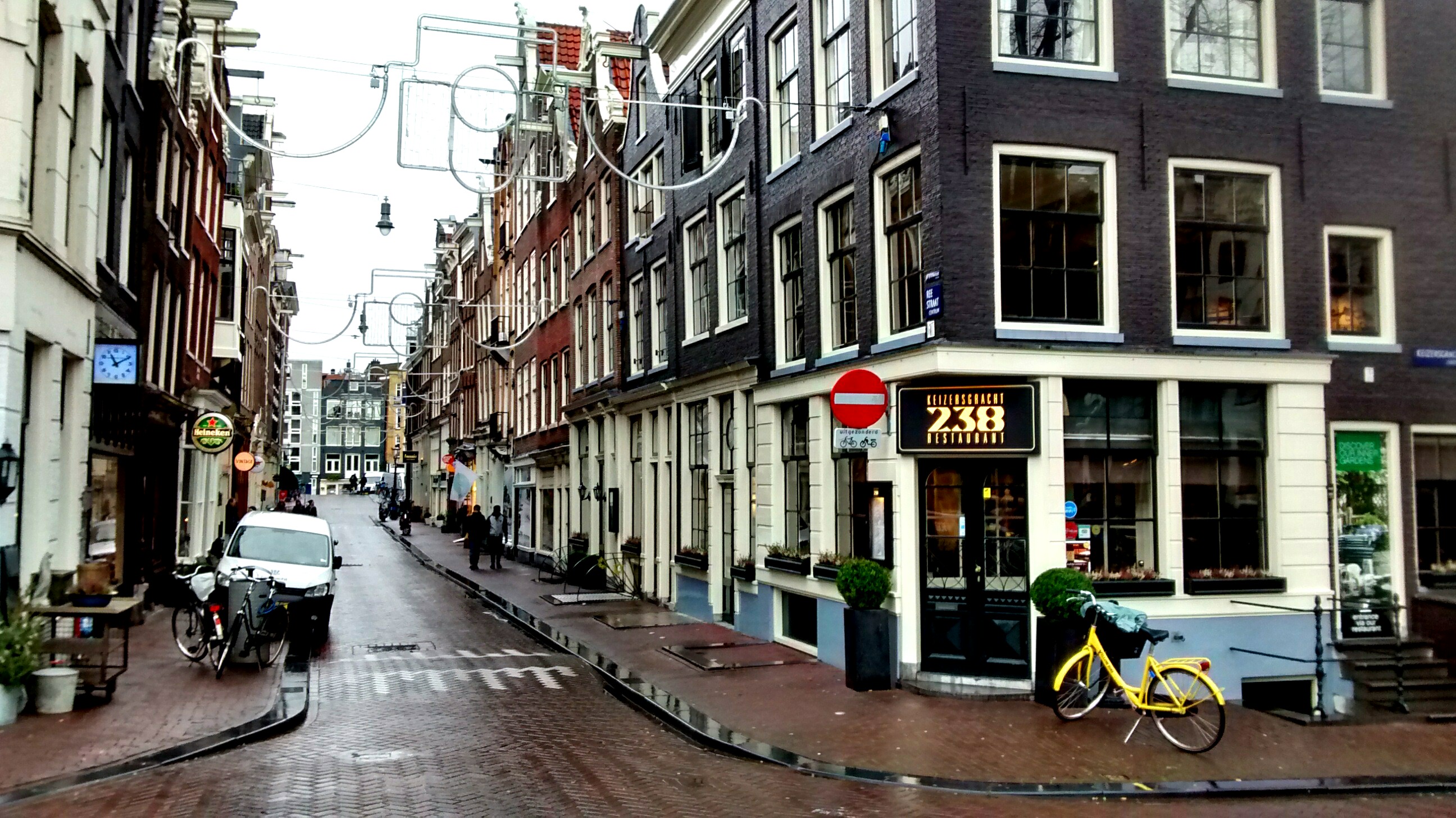 The quaint and quirky streets that span the famous canals of Amsterdam are what form the city’s most photogenic micro-neighbourhood, which is bursting with vintage and designer shops, speciality stores and cosy cafès. The 9 Streets – also known as De 9 Straatjes – is the ideal neighbourhood for you to get to know Amsterdam in all its riches and varieties. I think these charming and delightful alleyways are where I’d spend a lot of my time on a trip to Amsterdam. They look so welcoming and full of personality.

Try Poffertjes at The Pancake Bakery 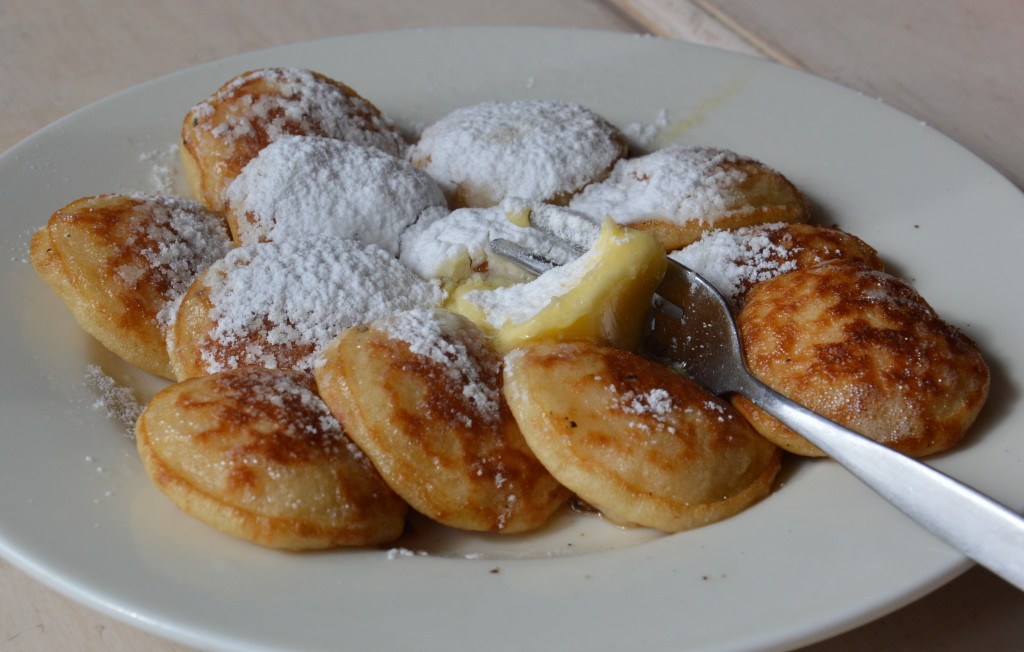 Poffertjes are mini pancakes which are covered in butter and powdered sugar, but instead of the ones you may have tried at a local fair, these are the real deal! I’ve never tried them but so many people have sung their praises, so I think it’s something I need to try.

Go over the edge on Europe’s Highest Swing 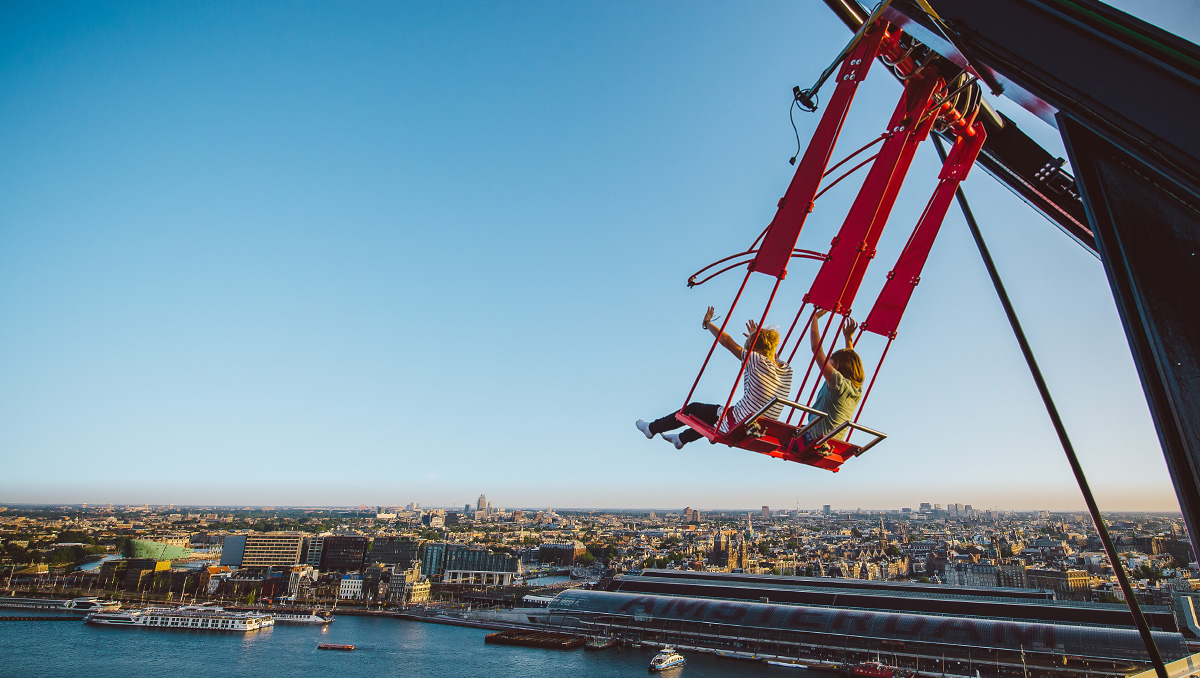 Found on the A’Dam Lookout observation deck, Over The Edge is Europe’s highest swing, where thrill seekers will swing 100 metres off the ground, back and forth over the edge of the tower with Amsterdam below their feet. It’s the most exhilarating view of the capital city where the adrenaline flows through your body. Not normally the kind of thing I’m into, but I’m trying to push myself to do more daring things outside of my comfort zone and this looks incredible.

Inhale the atmosphere at Dam Square 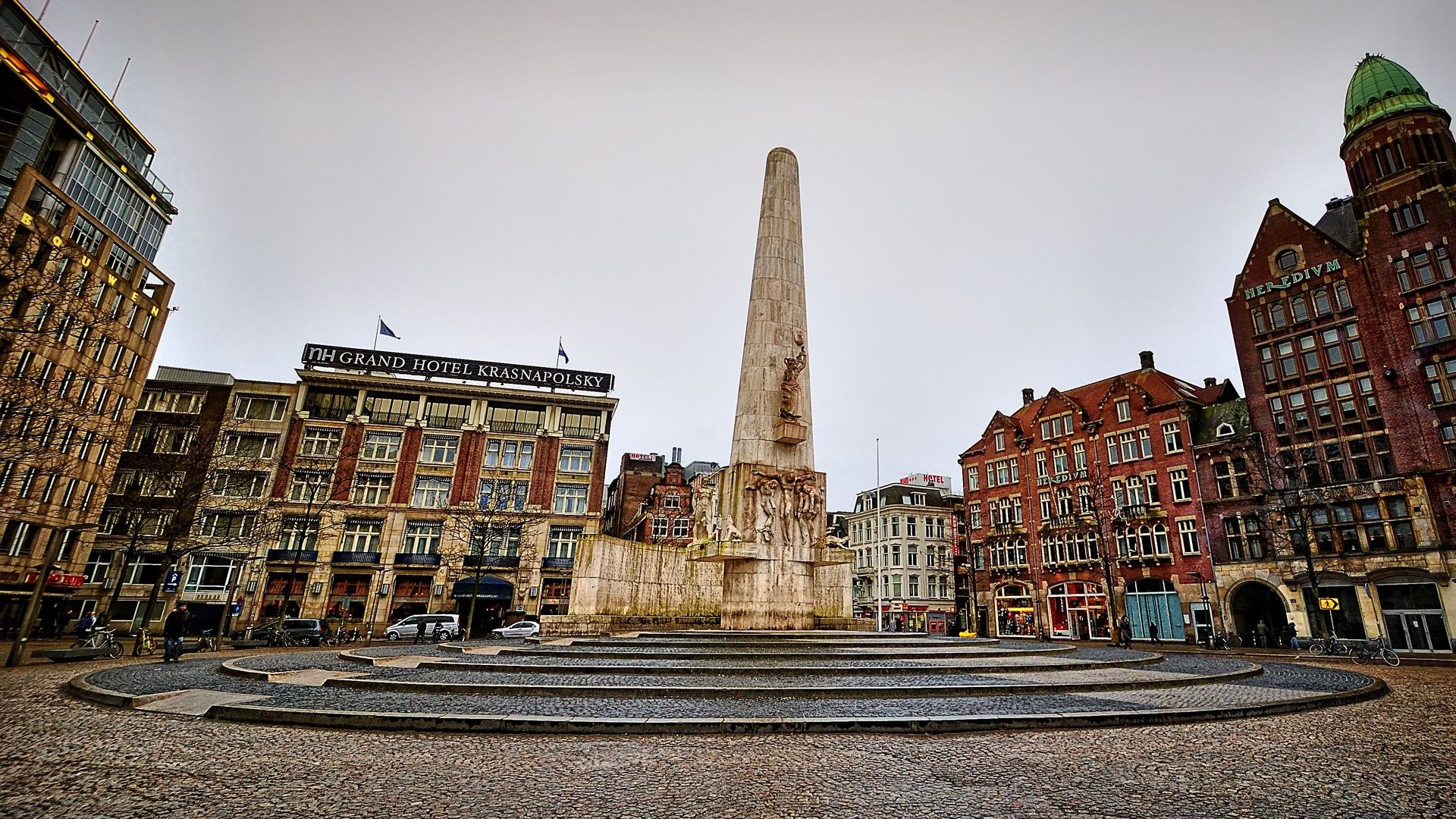 It’s near impossible to travel far without going through Dam Square. The historical centre of the city is bordered with impressive architecture of the Royal Palace and Nieuwe Ker  and there’s always a buzz going on.  Lots of busy shops, restaurants and bars can be found around the square. It’s the perfect place to people-watch and catch a performance from talented street entertainers. I’d love to really take in the atmosphere and enjoy spending some time roaming around. 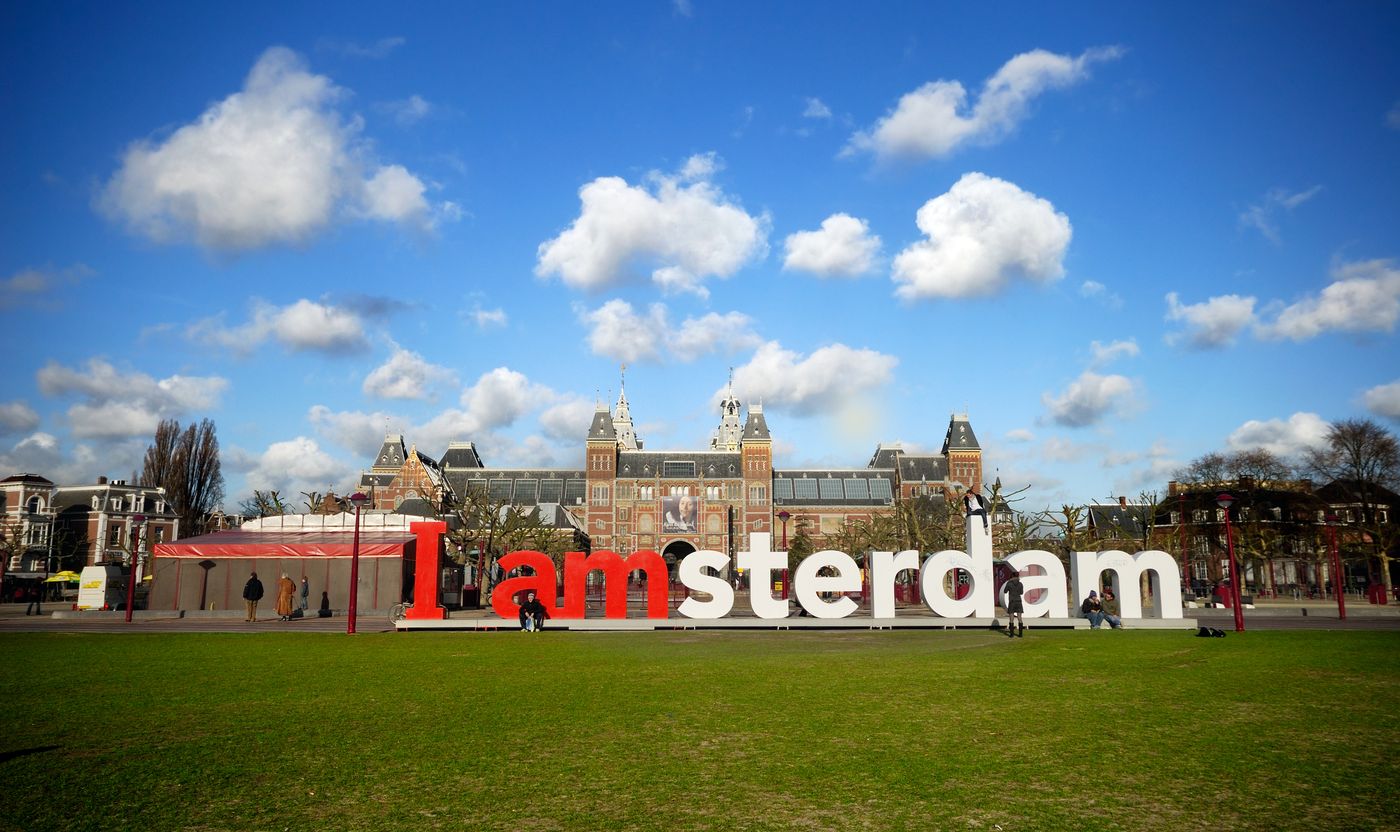 Do it for the ‘Gram! Also, I love how tourists can just climb all over it. It’s a great excuse for a fun photoshoot with friends. Plus, you have to be a little bit of a cliché tourist now and then – it’s fun!

Have you ever been to Amsterdam? What do you want to do in this beautiful city? 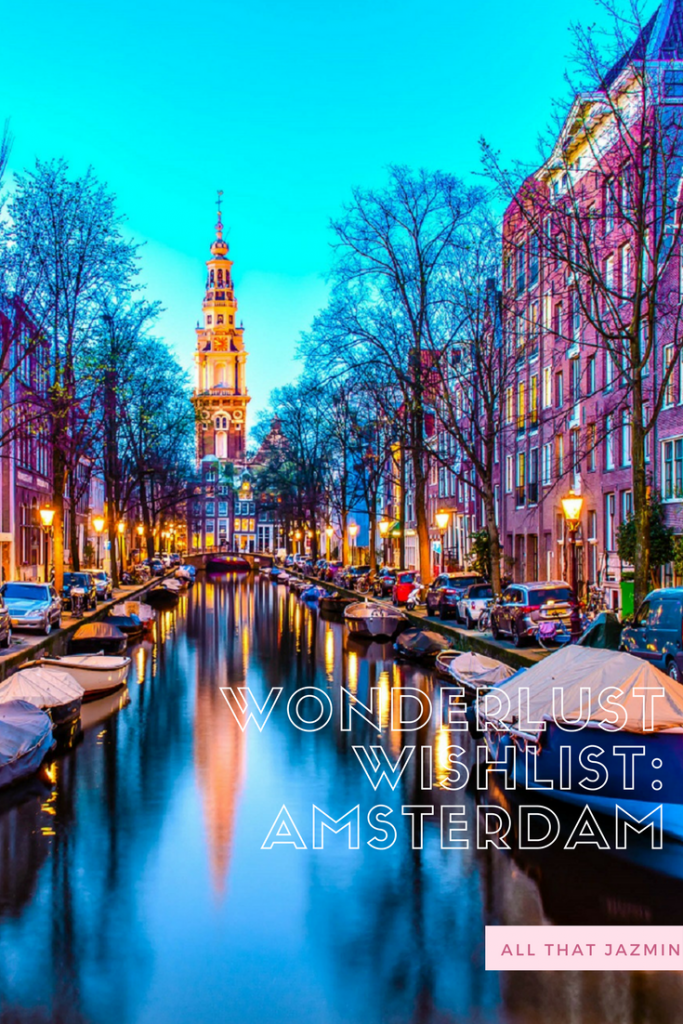