Welcome back to another installment of Tuesday Ten. I’ve been feeling rather wanderlust again, so this week I thought I would share ten of the places I would love to travel to. Without further ado… 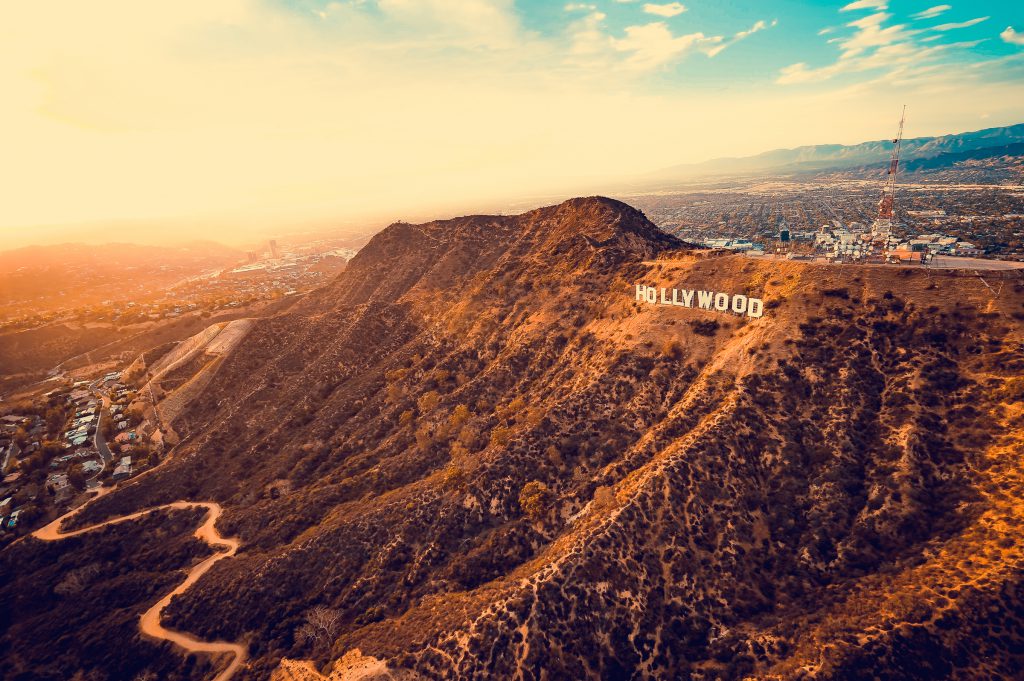 Without a doubt on the top of my list. I’m working out a potential trip in the near future, so fingers crossed I’ll be going soon. I’ve always loved California, in particular Los Angeles and have wanted to go since I was very young. The idea of the original Disneyland as well as some movie inspired places such as the Warner Brothers Tour, Hollywood and Universal Studios. I’d also love to go to Santa Monica for the day. 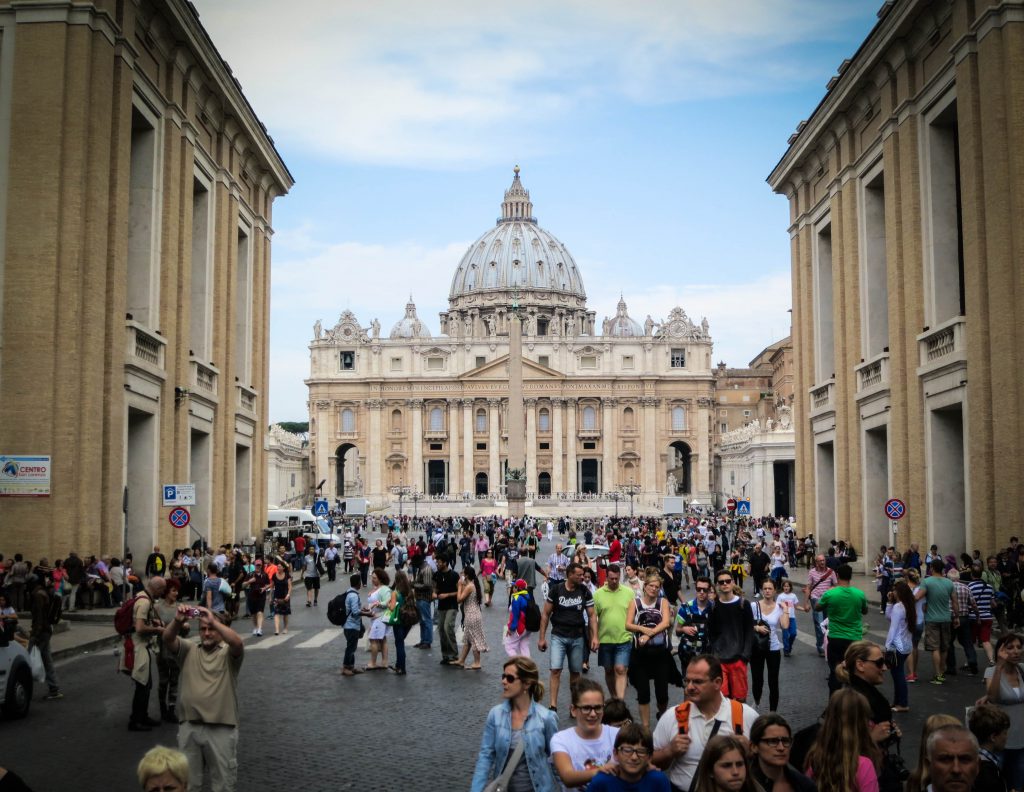 Besides being a big fan of the cuisine, I think Italy is such a beautiful city that I’d definitely love to visit. The architecture, the scenery and the shopping would be amazing to witness, plus to try authentic Italian food would just be phenomenal. It’d probably be the kind of holiday where I bring my camera along. 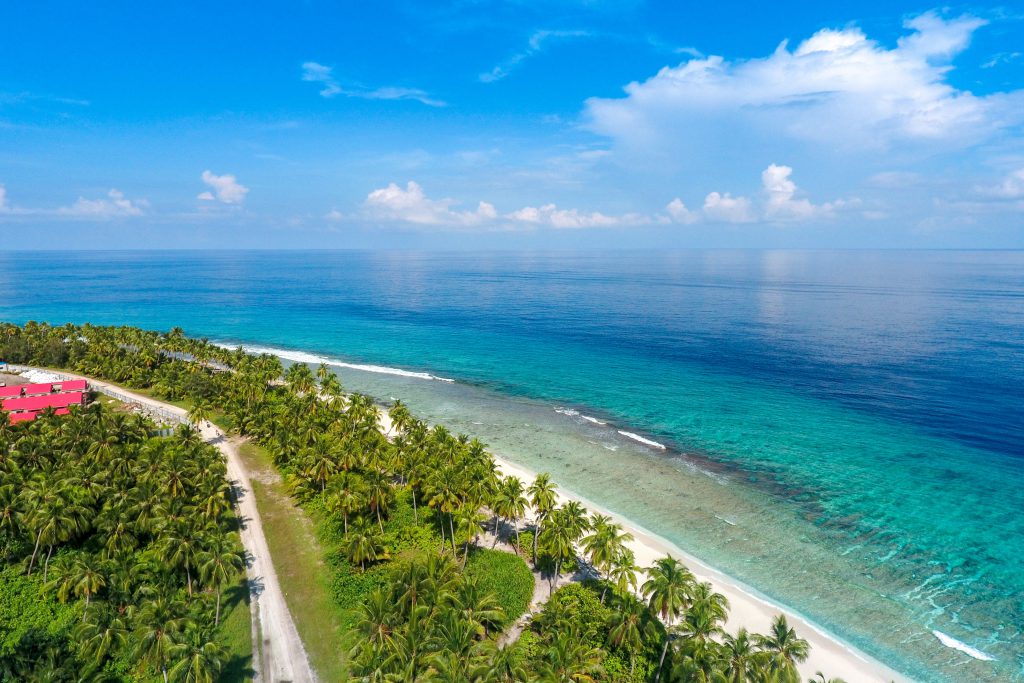 Now, this isn’t a place I ever thought I’d want to visit, but after seeing some vlogs of people on holiday there, I can’t help but really want to go out there and experience it. It’s so picturesque and I’ve never had a relaxing holiday before – more often than not I go on Disney holidays or exploring, so to go somewhere like the Maldives would be a real culture change that I’d love to embrace. 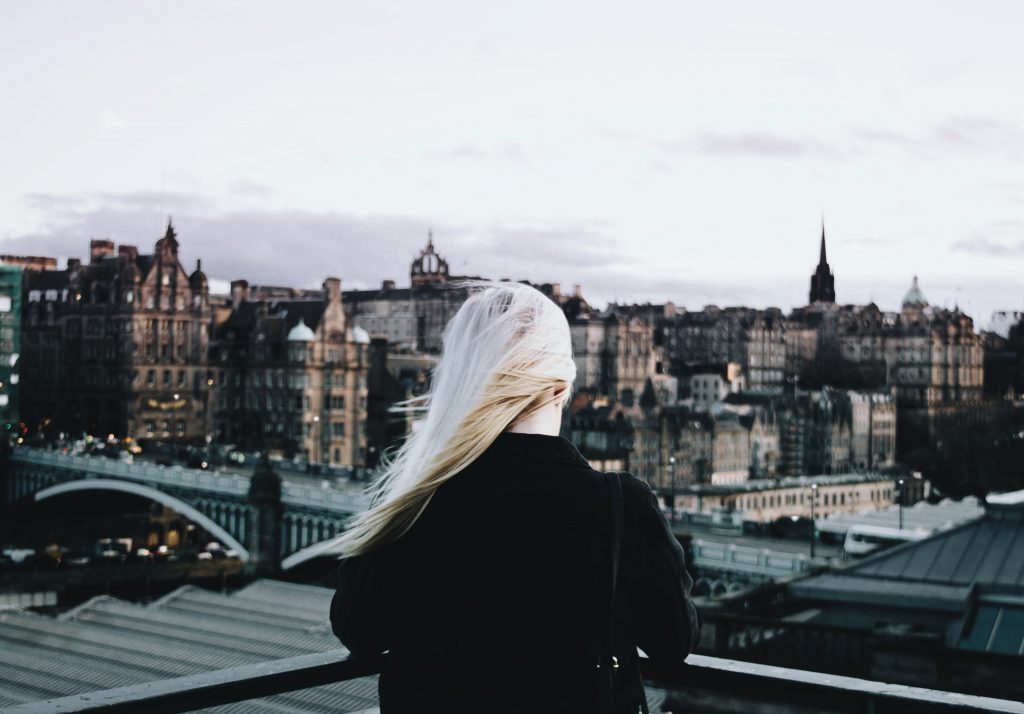 Another place I’ve seen from vlogs is Edinburgh. I went to Scotland when I was very young but Edinburgh just looks gorgeous. I’d love to witness the Royal Edinburgh Military Tattoo which I’ve seen clips of, which looks phenomenal. I’ve also heard Edinburgh as a whole is a great place to go shopping. I’d also be touristy by going on the tour bus of the city, because that would be so much fun. 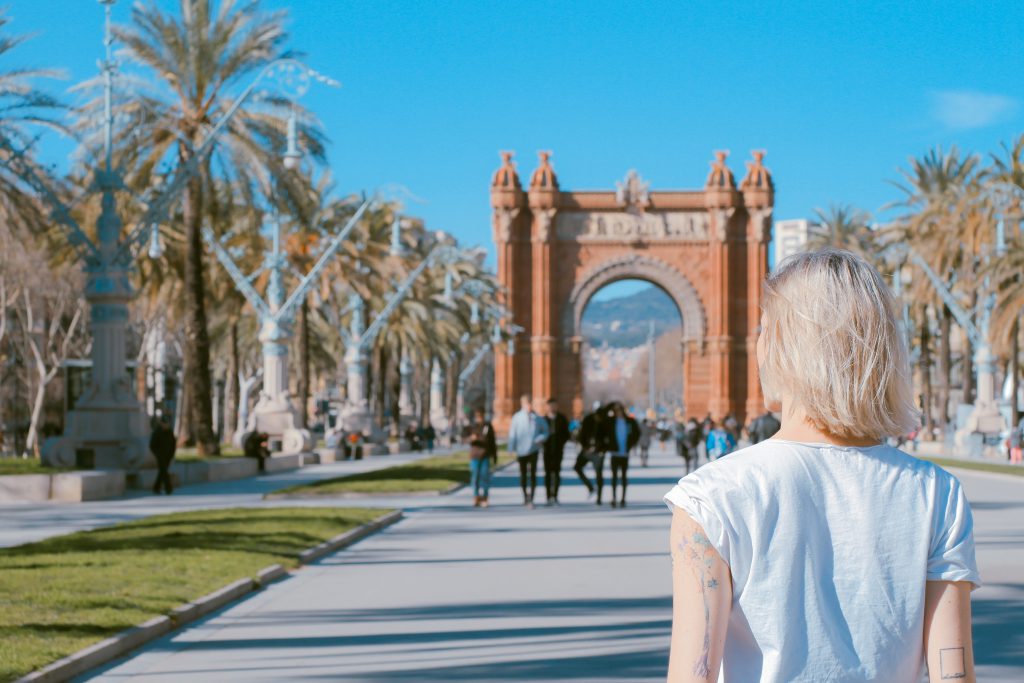 My sister lives in Barcelona so I’m quite eager to go there and see the city with her as my own guide. The city is beautiful and another holiday I can see my camera being heavily involved in. I’ve never been to Spain and always wanted to go, so within the next five years, I have full intention of going to visit this glorious city. 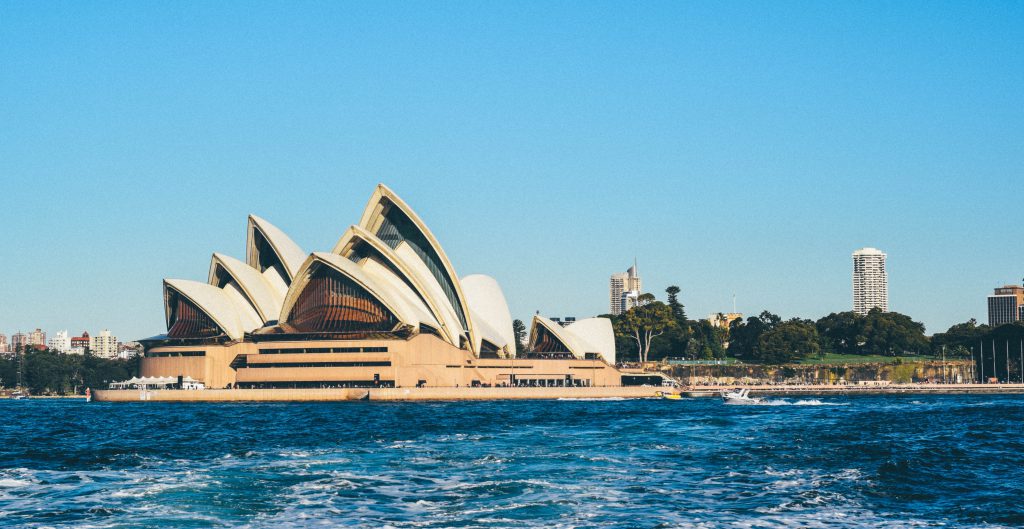 Can we talk about how gorgeous Sydney looks? I always see the most stunning videos on YouTube and lots of blog posts about the capital of Australia. I’d love to go to Bondi Beach, even though I’m not the beachy kind of girl, it’s something I would like to experience and just see the world famous landmarks. The only two things putting me off are the ridiculous flight lengths and the beastly creatures I’ve heard so much about. 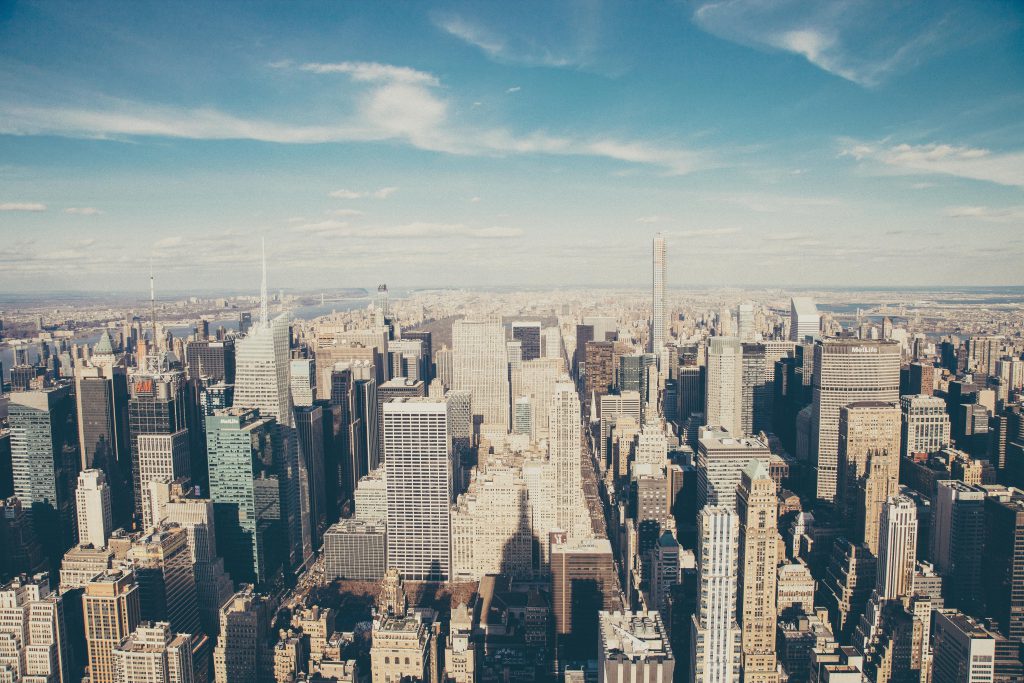 Did I not mention I like shopping? You’ve probably gathered that from this post alone. I’d love to go on a shopping trip with my mother to New York – I feel like it would be so much fun and the city just looks to be incredible. My brother has been a few times and I’ve always been so jealous of him. I love America anyway, but this is one of the top 3 cities I desperately want to travel to. 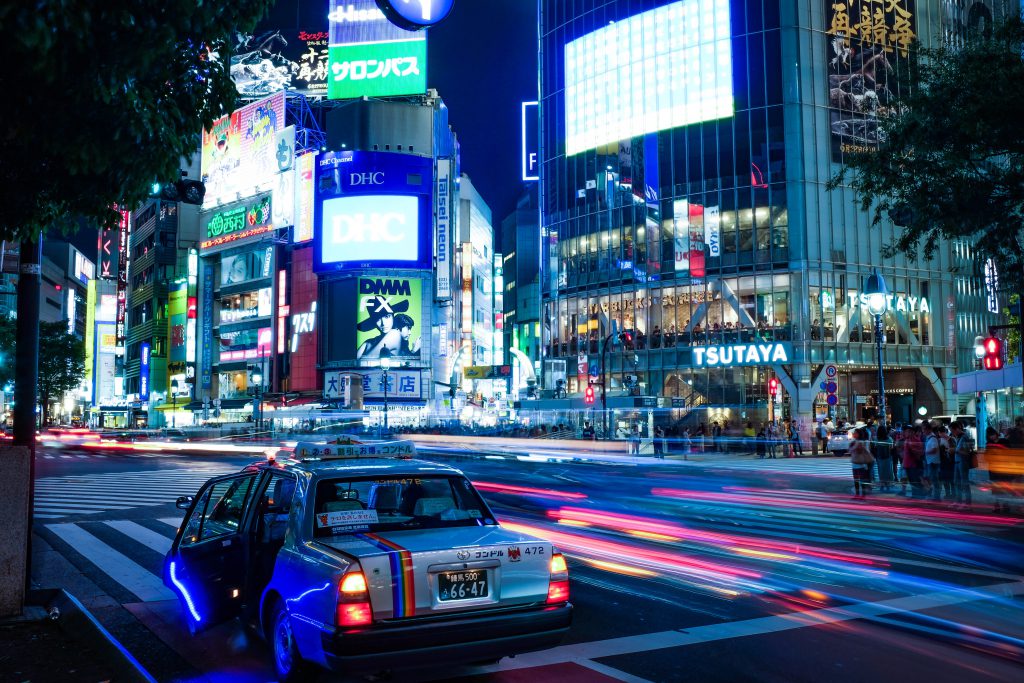 My dad had a love for the Japanese culture and he and I used to talk about going there one day. I’d love to go on his behalf. I think I’d be more interested in Tokyo (and the Disney parks) than anything else, but it’s said to be like another world out there. The only real thing holding me back from going is that I’m a vegetarian… if I can find enough places that cater for me (and learn enough of the lingo) then I’d definitely consider going there. 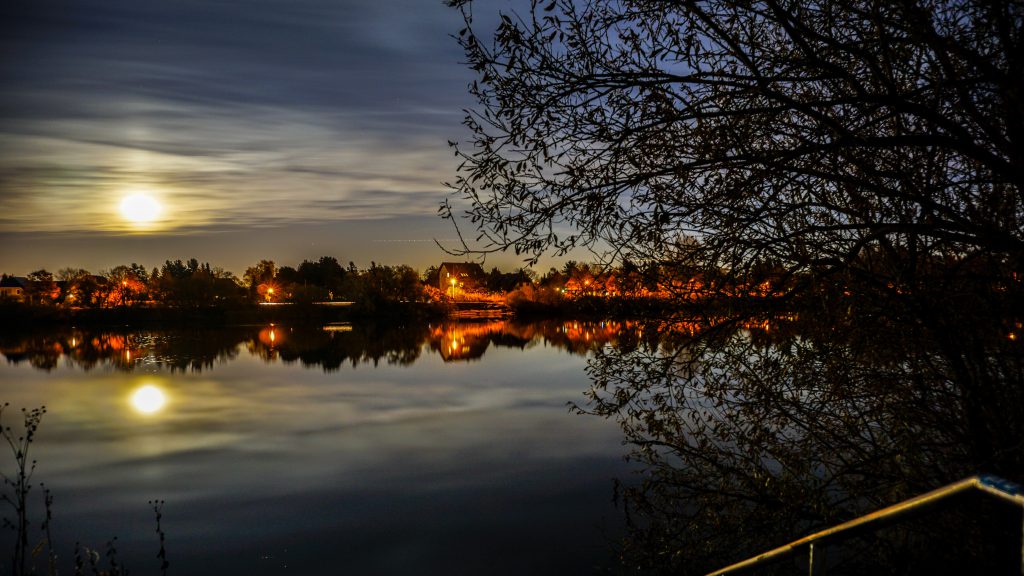 Germany sounds amazing, but the main reason I’d love to go is for the Christmas markets. I’ve been to mock versions which I fell in love with, but I know the real deal is something I absolutely need to experience. Lily and I have been talking about going next year on a cheap flight and in a small hotel to spend the weekend there to explore the markets as well as do some Christmas shopping. It’s even one of the destinations I’ve put in my recent Christmas Getaways post.